JERUSALEM — Heckling and mayhem in the Knesset, an intimate parliamentary chamber transformed by anger, marked the end of Benjamin Netanyahu’s divisive 12-year rule over Israel and the start of Naftali Bennett’s term as prime minister.

Mr. Bennett, a hard-right politician whose decision to join an eight-party coalition including left-wing parties has enraged Mr. Netanyahu’s center-right Likud party, struggled for 43 minutes to make himself heard as his opponents hurled abuse and held up posters saying, “Shame on you.”

Mr. Netanyahu gave a 35-minute speech full of venom, contempt for Mr. Bennett and dire warnings about Israel’s security without him.

“Try to damage as little as possible of the magnificent economy we are handing over to you, so that we can fix it as fast as possible when we return,” he said in a typically unapologetic speech that oozed scorn and confidence that he would soon be back.

A measure of calm returned only after several hours as voting began in the 120-member Israeli Parliament. The sound of “Ba’ad,” meaning “in favor,” and “Neged,” meaning “against,” alternated. The vote yielded a razor-thin 60-to-59 victory for the new coalition, with one abstention from a member of the Raam Islamist party, which is joining the government.

Mr. Netanyahu, wearing a black mask, was impassive, even when members of Israel’s new government congregated around its centrist architect, Yair Lapid, and embraced.

An era had ended, just.

Earlier, proceedings had slowed to a crawl as yelling filled the chamber.

At least seven members of Parliament were escorted out. They accused Mr. Bennett of being unfit to lead Israel because his party, Yamina, has only a handful of seats; told him he was “selling” the Negev desert because he has agreed to accommodate some demands made by Arab lawmakers about Bedouin villages; and assailed him as a “liar” and traitor to his right-wing voters.

In the blue-carpeted, wood-paneled chamber, the departing speaker had to call several times for order, to little avail. The turmoil was an apt portrait of a country bitterly divided after four elections since 2019.

“We stopped the train a step before the abyss,” Mr. Bennett said, explaining that the “turmoil of elections and hatred” had to be end.

Such was the tumult that Mr. Lapid skipped his planned speech. He asked for forgiveness of his 86-year-old mother, whom he had brought to Parliament to watch because he “wanted her to be proud of the democratic process in Israel.” He added, “Instead, she, along with every citizen of Israel, is ashamed of you.”

The pandemonium eased somewhat when Mr. Netanyahu took the podium, a confident, even haughty figure. Some sense of the awe in which much of Israel has held him was palpable.

The chamber was initially quiet as he launched into his speech, which was unusually dismissive toward the United States on the subject of Iran and its nuclear program. The Biden administration is reviewing a possible return to the Iran nuclear deal, which the Trump administration scrapped.

“The new United States administration asked me to keep our disagreements in nuclear matters private, not to publicize this,” Mr. Netanyahu said. “I said I would not do this, and I will tell you why: Because the lessons of history stand before our eyes.”

He cited the United States’ refusal to bomb railroad tracks leading to Nazi extermination camps in World War II or to bomb gas chambers there, “something which could have saved millions of our people.”

That was why, Mr. Netanyahu continued, he had told the U.S. defense secretary, Lloyd J. Austin III, during his visit in April that he would do “everything to prevent an agreement that will bring about a nuclear Iran.”

Mr. Netanyahu said he also told Mr. Austin that “if I have to choose between friction between us and the removal of the existential threat to Israel, removal of the threat will prevail.”

The tirade typified Mr. Netanyahu’s conviction that Israel cannot maintain its security without him.

Earlier, Mr. Bennett had said he would never allow a nuclear Iran and would oppose the nuclear deal, but Mr. Netanyahu dismissed him as a man at the head of a “fake right” who could never be trusted.

His tone was too much for some members. “Bribery! Breach of Trust! Fraud!” yelled Nitzan Horowitz, the chairman of the left-wing Meretz Party, a member of the coalition. “You are a corrupted man.”

Mr. Horowitz was referring to the charges on which Mr. Netanyahu has been indicted in a trial that is underway.

Mr. Netanyahu, whose clinging to power has looked to many Israelis like an increasingly desperate attempt to leverage political office into a defense against the justice process, made almost no reference to his legal predicament.

When Mr. Netanyahu tried to vaunt his spending on the Arab community in Israel, which accounts for about one-fifth of the population, Ayman Odeh, the leader of the Joint List alliance of three Arab-majority parties, was driven to fury.

“The nation-state law, the Kaminitz Law, and endless incitement!” he shouted — a reference to a series of measures in the past several years that have left Palestinian citizens of Israel feeling marginalized, delegitimized and second-class.

Mr. Netanyahu had no response, a few weeks after mob violence erupted between Jews and Arabs in several Israeli cities.

In the chamber’s corridors, lined with portraits of members of former governments and Parliaments, there was a constant buzz of excitement reflecting a sense of a historic moment.

Ram Ben Barak, a member of Mr. Lapid’s party and a former deputy head of Mossad, Israel’s spy agency, said he was moved in the same way in 1977, when Likud first won power under Menachem Begin, after three decades of left-wing government. “Democracies need change, and we need healing,” he said.

“We have to begin with what we agree on,” said Penina Tamanu-Shata, the first Ethiopian-born minister in Israel and a member of the centrist Blue and White party. “We will deal with the 70 percent that we agree on and not the other 30 percent.”

Mossi Raz, a Meretz lawmaker, noted that it was the first time in about 21 years that his party had entered the government. For him, as an opponent of the Israeli occupation of the West Bank, which Mr. Bennett firmly supports, it was a painful compromise.

“I’m happy, but I will tell you the truth,” he said. “I have a lot of hesitations and questions. The government isn’t what I wished for.”

Still, he said, compromise was necessary for Israel’s future. When asked how long the new government would last, he had no hesitation. “I will surprise you with my answer: four years,” he said. 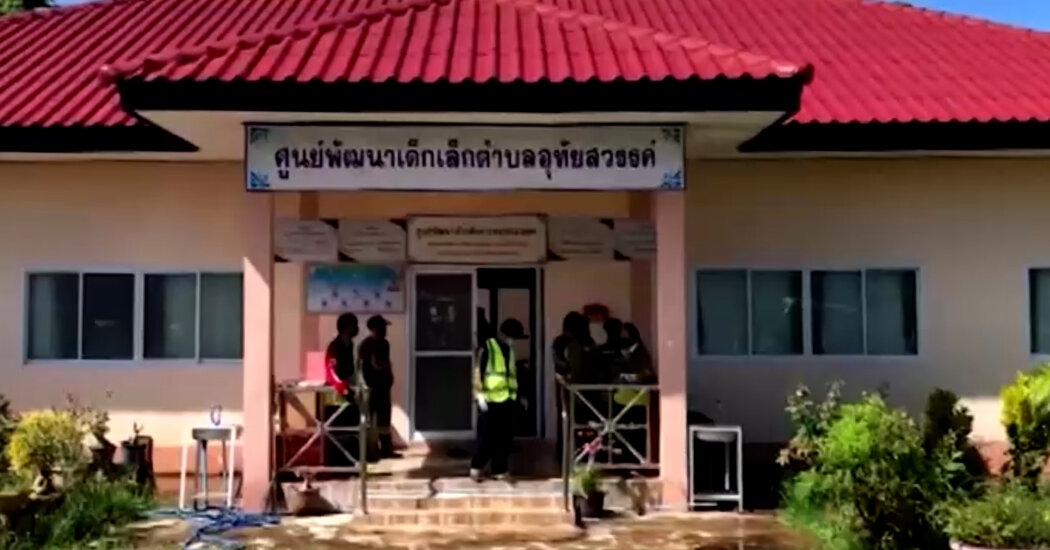 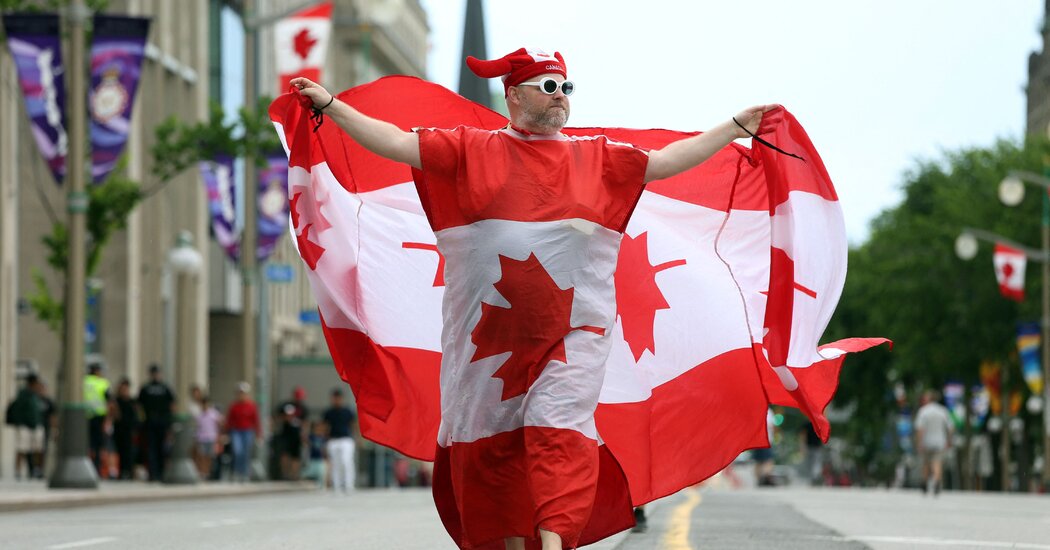 Yascha Mounk on What Democracy Needs to Survive 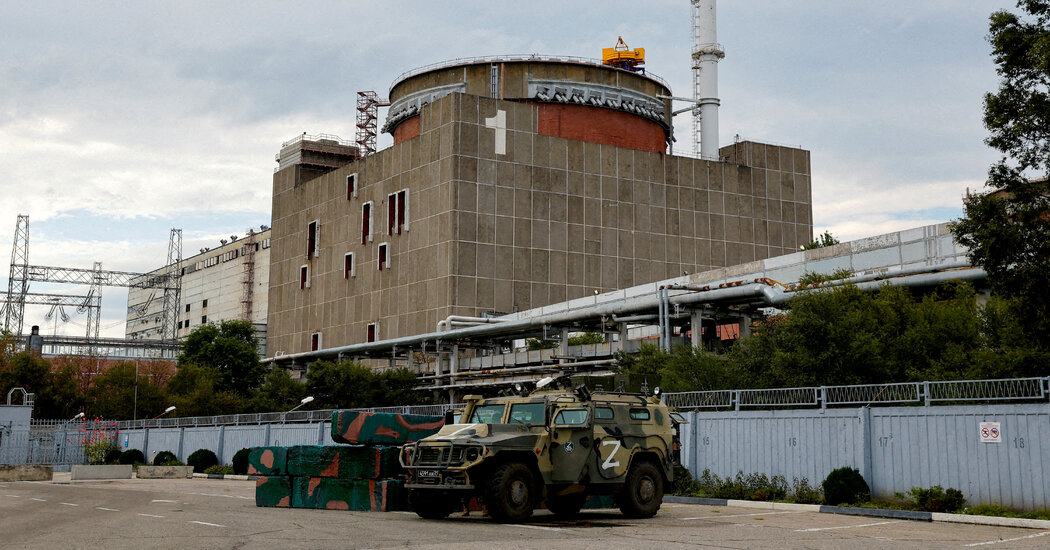 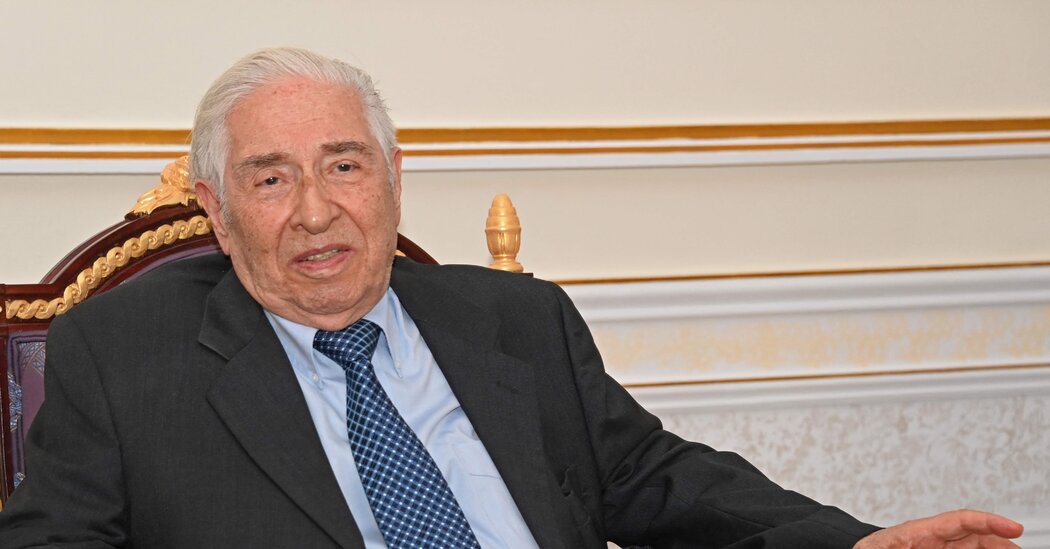 Baquer Namazi, Held by Iran for 7 Years, Is Released