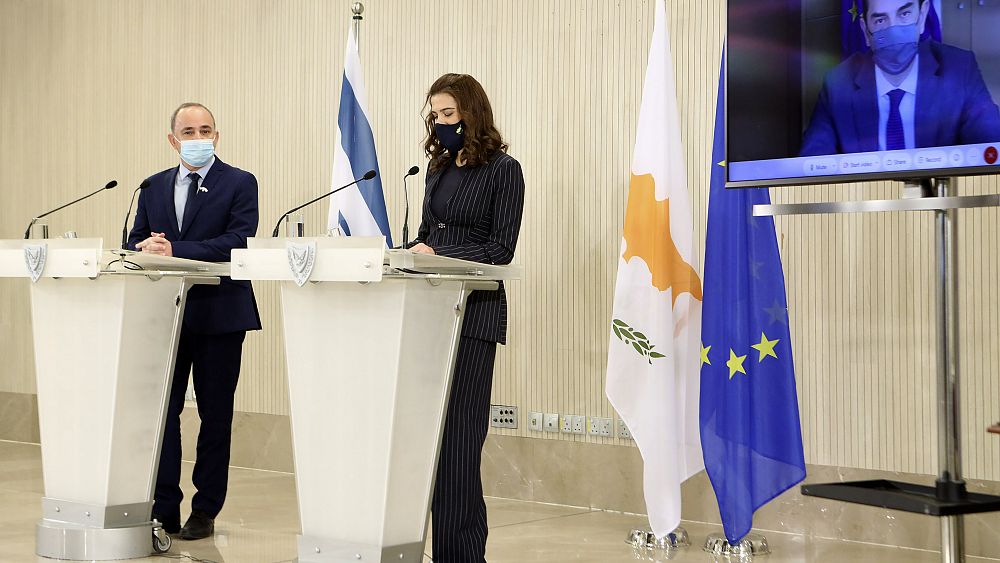 Turkey has formally protested against a new deal which plans to build an underwater electricity cable connecting Cyprus, Greece and Israel.

Ankara has argued that the planned route of the cable passes through Turkish territorial waters.

Cyprus, Greece and Israel also agreed to coordinate with their respective national electricity regulators on how best to proceed with the plans.

The project to implement the world’s longest submarine electricity cable, over a thousand kilometres long, is expected to be funded by the European Union.

But Turkey has demanded that it must approve any work carried out on their claimed continental shelf.

According to the Turkish press, Ankara’s move was in response to an agreement signed on March 8 between Cyprus, Greece and Israel.

The issuing of “diplomatic notes” comes as Greece and Turkey resume talks to try to settle their dispute over gas exploration in the eastern Mediterranean.

The tension provoked the worst diplomatic crisis since 1996 and brought the two NATO allies close to open conflict last year, but tensions have eased since then.

Cyprus, Greece, and Israel also conducted a joint naval exercise last week, in the latest example of increased cooperation between the countries.

For Decades, Italians Have Salvaged Old American Military Uniforms in This Open-Air Market

'I might not live to see a free Syria,' activist tells Euronews on uprising's 10th anniversary 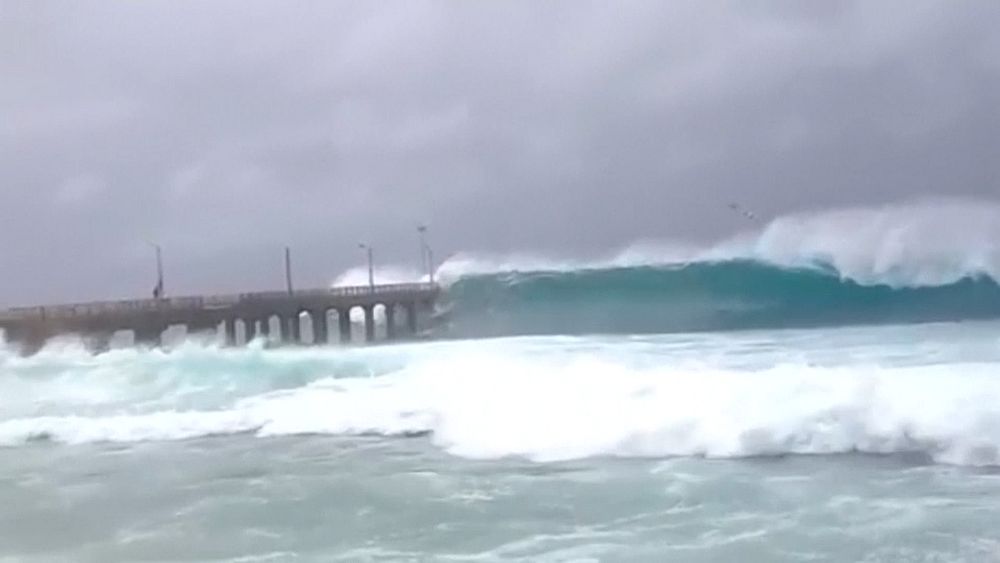 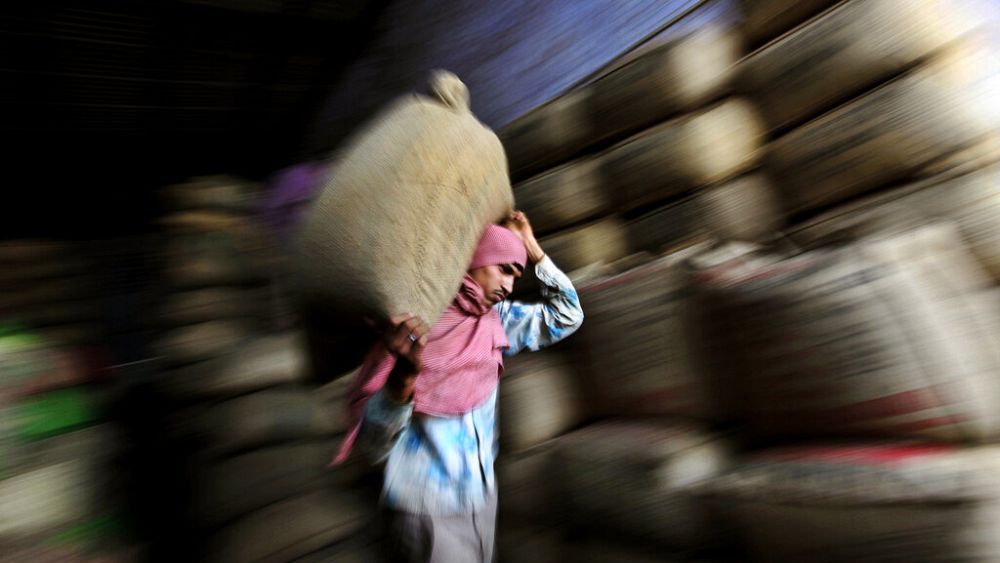 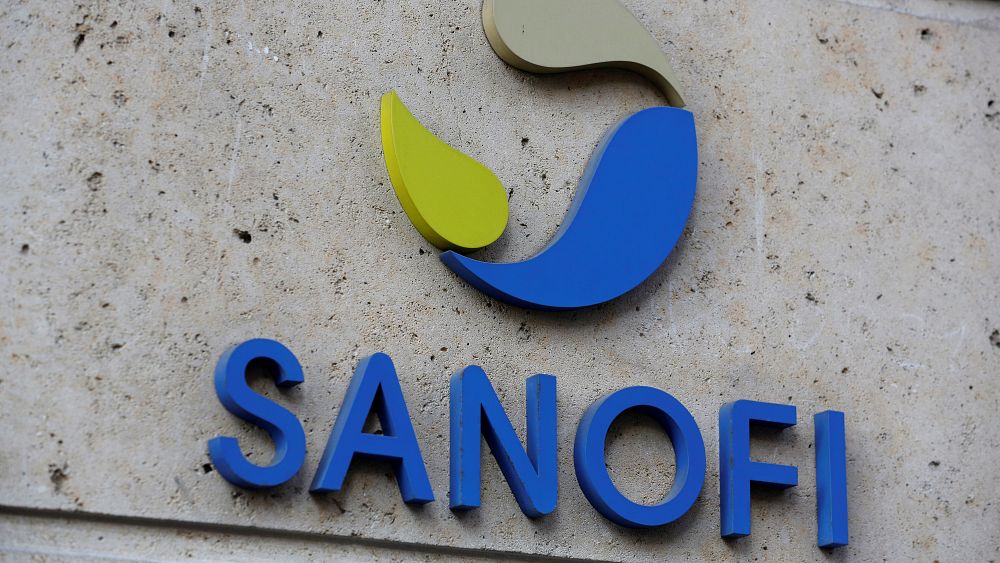