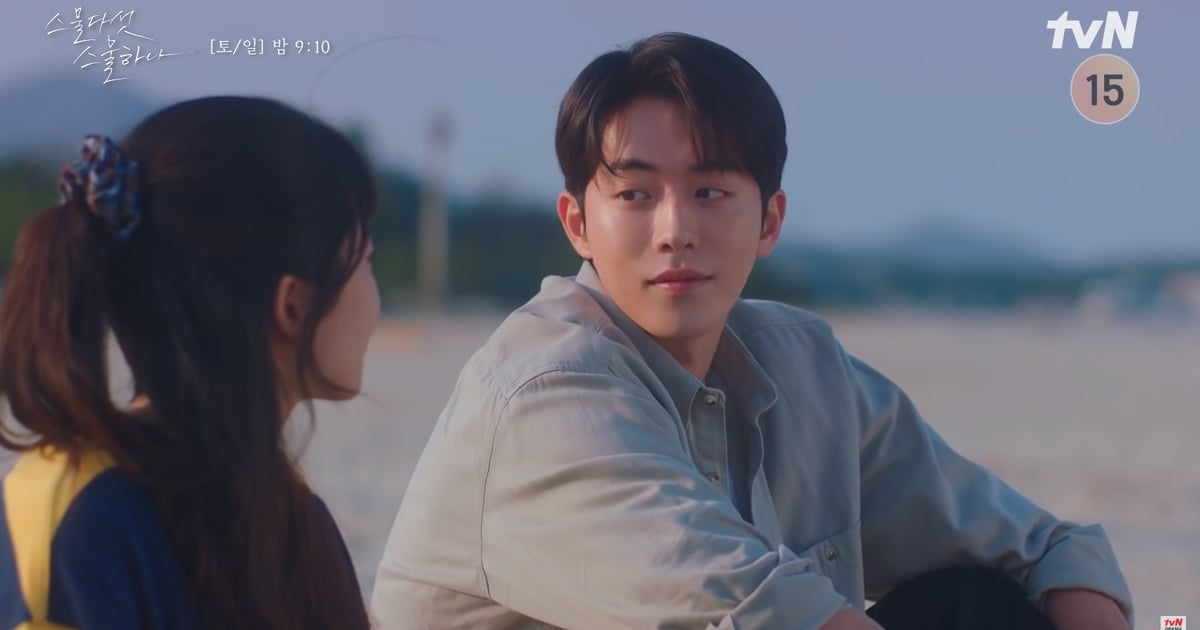 Netflix‘s new hit K-drama “Twenty-Five Twenty-One” follows the budding romance of 16-year-old high school fencer Na Hee-Do (Kim Tae-ri) and 20-year old hardworking college dropout Baek Yi-Jin (Nam Joo-Hyuk) as their separate struggles during the South Korean IMF financial crisis of 1998 bring them together. Their relationship is told in flashbacks as Hee-Do’s daughter in the present day, Kim Min-Chae, learns about her mother’s experiences by reading her old journal. Fans of the Korean drama have become increasingly curious to see if the adorable love story Min-Chae is reading about is that of her parents, and while we’re hopeful, many aren’t convinced.

The identity of Min-Chae’s father remains somewhat of a mystery, but there is an increasing number of signs indicating that it is not Yi-Jin, the most glaring red flag being that they don’t share the same family name (his is Baek, while hers is Kim). Still, fans are holding onto hope that these “signs” are meant to misguide us and that there will be a plot twist revealing that Yi-Jin is, in fact, the father — like the recent episode 10 development that may suggest Yi-Jin is adopted, and sneaky appearances of Yi-Jin’s belongings in present-day Hee-Do’s house in episode 12.

While there are seemingly significantly fewer signs pointing to Yi-Jin being Min-Chae’s father, there are some potential clues fans have picked up on, as well as fan theories that indicate what the twist could be. While some of these clues imply that Yi-Jin and Hee-Do are married in the present, other clues may suggest Yi-Jin is Min-Chae’s biological father who may no longer be around for reasons that have yet to be revealed. Of course, Yi-Jin being Min-Chae’s father isn’t the only “happy ending” to his and Hee-Do’s love story (nor does it mean they can’t reconcile in the present day if he is alive), but fans of the couple love the idea of the two coparenting . . . even if it requires a lot of reaching on our end.