Is Twitter down? Many users around the world are asking that question right now.

The Twitter desktop app seems to be down for a few users around the world. At the time of writing the story, we also saw an alert on the desktop app that read, “Something went wrong, but don’t fret – it’s not your fault.” However, the iOS mobile app seems to be working fine right now.

Several other users are seeing the “Something went wrong. Try reloading” error.

Is this happening to anyone else?

As per the Downdetector website, there has been a spike in Twitter outage reports since 6.38 am IST, 1 July.

As of now it’s unknown what seems to be causing the issue or how many users this is affecting. However, #TwitterDown is now trending on Twitter and it seems like the issue is randomly affecting users around the world.

Majority of the down reports are for issues with loading threads and profiles.

Thank you! Looks like even Twitter’s profile is down 😭 How weird. pic.twitter.com/dGK3fgCg37

For those wondering there’s no issue, here are a few screenshots. This is not a major issue but when you visit profile and try to read tweet threads, the issue shows up. #Twitterdown pic.twitter.com/p1YTluBg4G

Ah, we appear to be having an intermittent #TwitterDown moment. Good times

Yes. For everyone I guess #TwitterDown pic.twitter.com/HLdPzomdoX

7 Cities With the Strongest Seller’s Markets 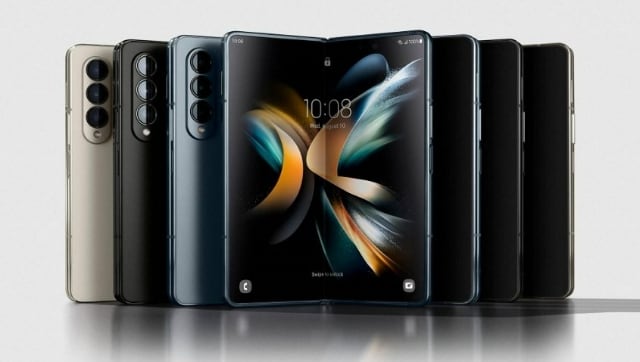