The CDC said it expects a second dose of the J&J vaccine will be required, but that it needs more data before making a firm recommendation. 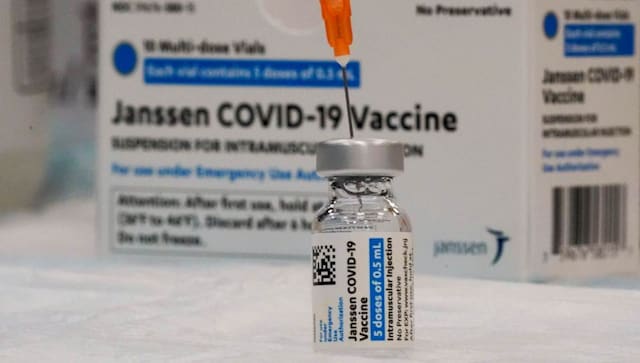 The Johnson & Johnson COVID-19 vaccine is seen at a pop up vaccination site inside the Albanian Islamic Cultural Center, Thursday, April 8, 2021, in the Staten Island borough of New York. Image Credit: AP/Mary Altaffer

The Johnson & Johnson Covid vaccine is more effective when given as a two-dose regime, according to new data released by the company on Tuesday.

A second shot given 56 days after the first provided 75 percent protection against symptomatic Covid in a global clinical trial, with that level rising to 94 percent in the United States.

The reason behind this difference was not clear from the company’s press release, but it could be linked to fewer variants in the US when the data accrued.

It was 94 percent effective in preventing severe or critical Covid at least 14 days post final vaccination in America — but there were relatively few cases to judge from.

When a second shot was given two months after the first, antibody levels rose to four to six times higher than observed after the single dose.

Overall, the data is positive news for the almost 15 million Americans who received one dose of the J&J vaccine but have been left in the dark about if and when they might need a booster.

An expert panel convened by the Food and Drug Administration last week greenlighted Pfizer boosters for the elderly, high-risk, and those in high-risk occupations, and decisions on Moderna are expected to follow.

The Centers for Disease Control and Prevention (CDC) has said it expects a second dose of the J&J vaccine will be required, but that it needs more data before making a firm recommendation.

J&J’s new announcement might help inform that strategy. The company said it had provided data to the FDA and other regulatory agencies.

It also said that when a booster was given six months after the first shot, “antibody levels increased nine-fold one week after the booster and continued to climb to 12-fold higher four weeks after the booster,” irrespective of age.

In a separate study of 390,000 US people who received the J&J vaccine from March to July 2021, efficacy of a single J&J shot was 79 percent against infection and 81 percent against hospitalization.

The estimates for efficacy against hospitalization were higher than those found in two recent studies by the CDC, one of which estimated 68 percent while the other estimated it was 60 percent.

Orlando Pirates should should 'look after' Mamelodi Sundowns’ Zwane - Sebola 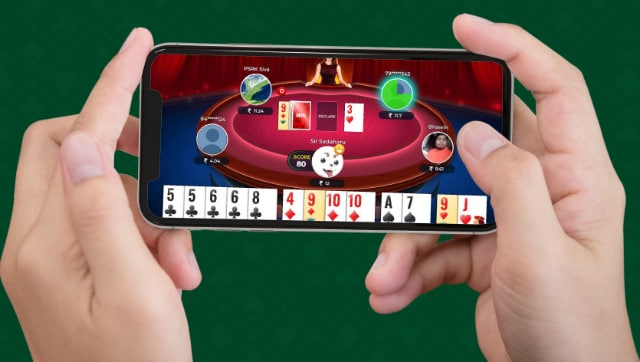