U.S. forces on Sunday night launched three airstrikes against Iran-backed militias in Iraq and Syria, Pentagon officials said, calling the action a “clear and unambiguous deterrent message” to Tehran and its proxy groups in the region.

The airstrikes targeted facilities used by the groups Kata’ib Hezbollah and Kata’ib Sayyid al-Shuhada, both of which have launched drone attacks against American personnel in the region.

The Pentagon classified the strikes as “defensive precision airstrikes,” suggesting that military leaders believed more attacks against U.S. troops may have been looming.

“President Biden has been clear that he will act to protect U.S. personnel,” the Defense Department said in a statement. “Given the ongoing series of attacks by Iran-backed groups targeting U.S. interests in Iraq, the president directed further military action to disrupt and deter such attacks.”

“The United States took necessary, appropriate, and deliberate action designed to limit the risk of escalation — but also to send a clear and unambiguous deterrent message,” the Pentagon said.

The president, returning to the White House Sunday night from a weekend at Camp David, didn’t respond to reporters’ questions about Syria.

strikes targeted two operational and weapons storage facilities in Syria and one in Iraq. The bombings appear aimed to limit the militias’ ability to target American troops in the future.

It’s at least the second time Mr. Biden has ordered direct airstrikes against the Kata’ib Hezbollah group. In February, he ordered the bombing of the militia’s facilities in Syria, just across the border with Iraq.

Sunday’s attacks come amid diplomatic talks between the U.S., Iran and other world powers about the future of Tehran‘s nuclear program. The Biden administration is seeking to reinstate an Obama-era agreement that limited Iran’s nuclear-weapons program in exchange for the lifting of economic sanctions.

Former President Trump pulled the U.S. out of that deal in 2018.

Mr. Biden‘s critics have taken aim at the diplomatic engagement with Iran partially because of Tehran‘s continued backing of dangerous militia groups, including the two organizations targeted on Sunday. 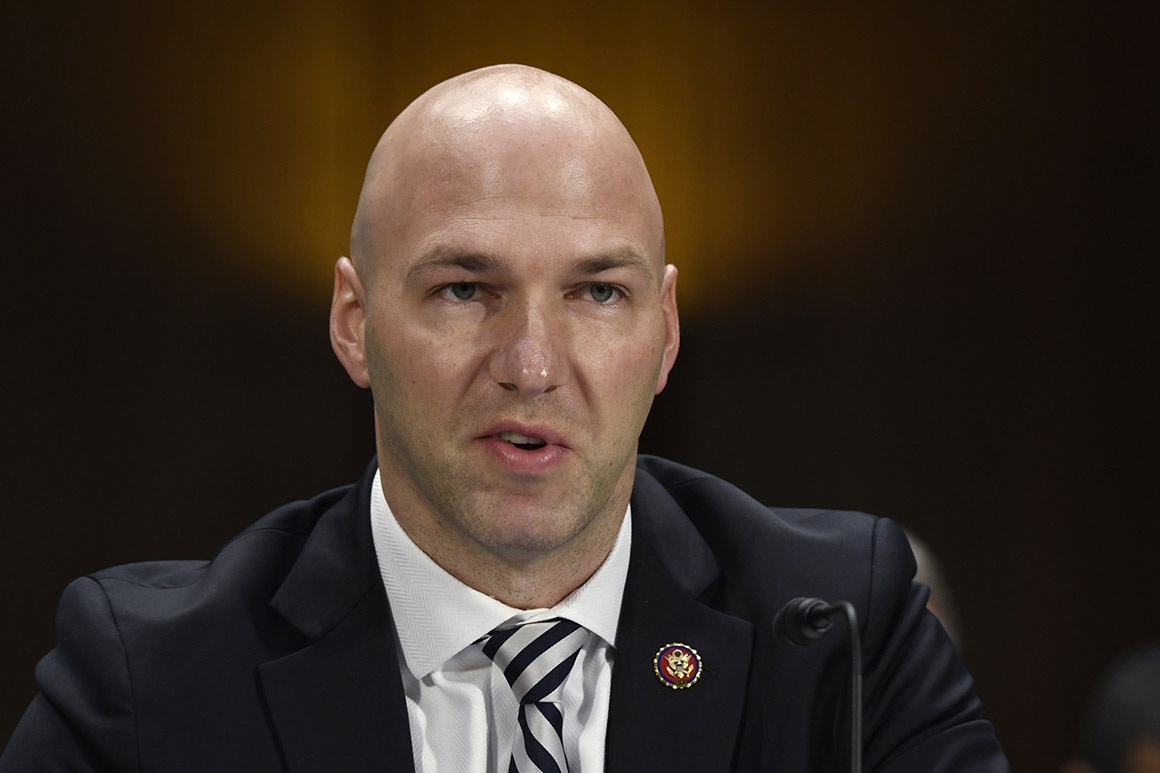