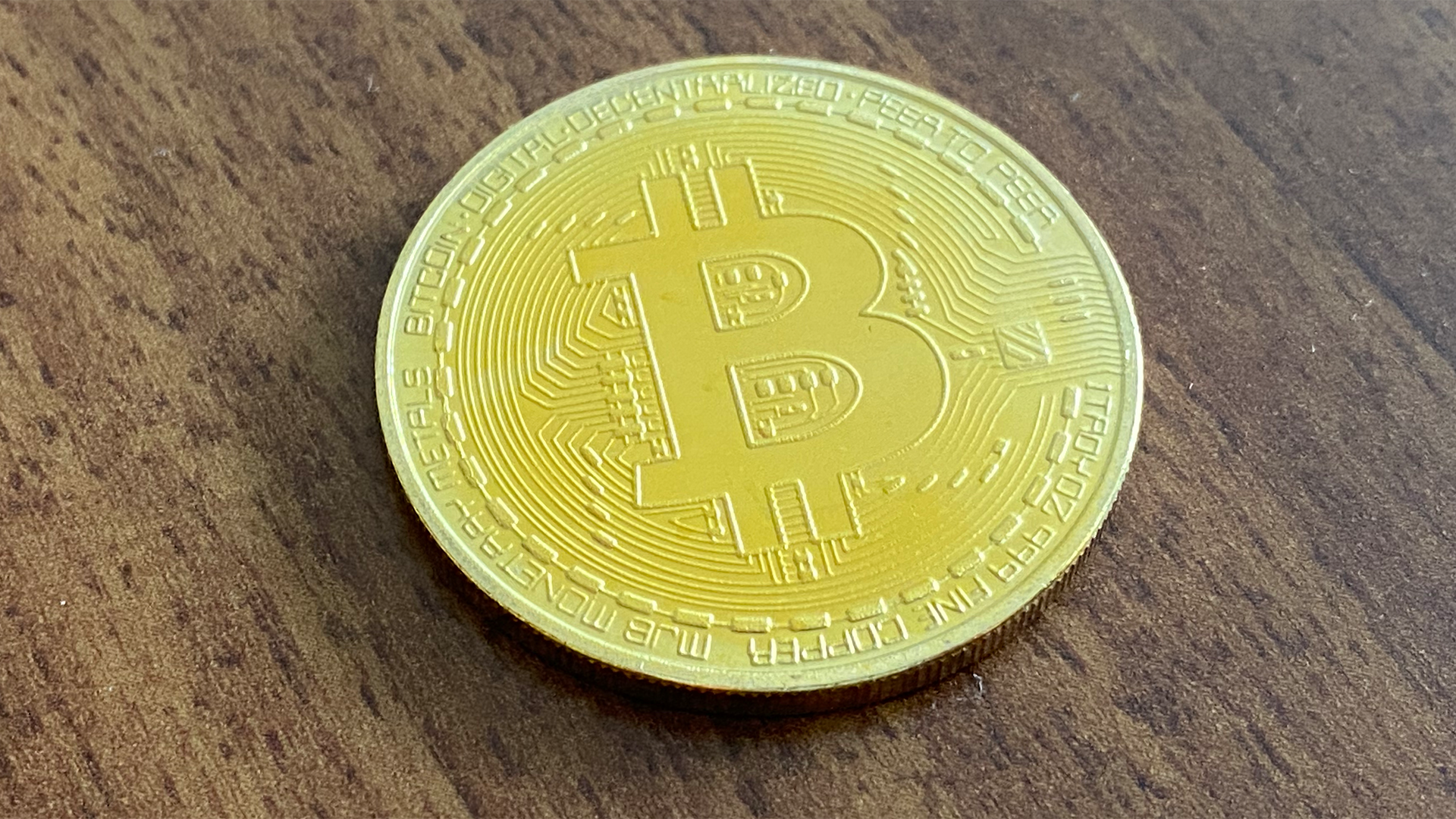 After Chinese authorities banned bitcoin mining in the country earlier this year, the U.S. overtook the former leader and became the world’s main bitcoin mining source with over 1/3 of the global hash rate. The U.S. is trailed by Kazakhstan and Russia. The majority of bitcoins are mined by large companies that run their own datacenters.

China controlled around 75% of the global bitcoin hashrate in September, 2019, according to figures published by the Cambridge Centre for Alternative Finance, reports Financial Times. As bitcoin exchange rate skyrocketed in the recent quarters, large mining datacenters were deployed in other countries, including the U.S., Kazakhstan, and Russia.

As a result, China’s share dropped to 44% this April and after the authorities banned cryptocurrency mining in May, it dropped to zero (at least as far as legal mining is concerned). In September, China banned all crypto-related operations illegal in the country, which further lowered appeal to mine bitcoins or other cryptocurrencies there.

By contrast, the U.S. share of the global hashrate rose from 17% in April to 35% in August, whereas Kazakhstan’s share increased from 8% to 18% in the same period. Russia is behind Kazakhstan with an 11% share, up from 7% in November, 2020.

“The China shutdown has been great for the industry and US miners,” said Fred Thiel, chief executive of Marathon Digital Holdings, a company that mines minted coins in Las Vegas, in a conversation with FT. “Overnight, fewer players were going after the same finite number of coins.”

In the U.S., some crypto mining companies even acquired halted coal-fueled power plants to feed their farms. Meanwhile, in Kazakhstan the country face shortages of electricity as miners from China moved their equipment to this nearby state. To grab its piece of the crypto currency pie, the Kazakh government even passed a special crypto tax that will kick in next year.

Thiel estimates that around 900 bitcoins are mined every day. Earlier this year it transpired that bitcoin mining consumed more power than countries like Argentina or Ukraine where some 45 million people live.

For obvious reasons, it makes the most financial sense to mine bitcoins and other crypto currencies in countries with cheap energy. Unfortunately, the cheapest energy comes from power plants fueled by coal and other fossil fuels which tend to pollute the atmosphere.

So far, no detailed research about the carbon impact of cryptocurrency mining have been presented, but it should be rather tangible to say the least. In the meantime, cryptocurrency miners are deploying new farms in Europe and North America, two regions that have been fighting with CO2 emissions for quite a while now.

Dr. Fauci Just Said These are the Vaccine Side Effects to Expect