A military plane arrived in Indianapolis on Sunday carrying 39 tons of baby formula from Europe, the first of several emergency flights the Biden Administration hopes will ease a national shortage that has reduced the amount of baby formula on shelves by nearly half in recent weeks.

The plane, which took off from the U.S.-run Ramstein Air Base in Germany Saturday night, carried medical-grade baby formula produced in a European facility approved by the Food and Drug Administration, the White House said.

The flight carried enough baby formula to ease 15% of the national shortage, and formula should begin to reappear on store shelves as early as this week, National Economic Council Director Brian Deese told CNN’s State of the Union on Sunday.

The flight was part of a broader plan to use Department of Defense aircraft to bring baby formula to the U.S., bypassing normal freight routes and cutting down a two-week transport process to about three days, White House Press Secretary Karine Jean-Pierre said.

Upcoming shipments from Ramstein are set to include about 1.5 million 8-ounce bottles’ worth of hypoallergenic formula produced by Gerber and Nestlé Health Science, the Associated Press reported Sunday.

In his CNN interview, Deese blamed the national shortage in part on a manufacturer that he said wasn’t following the rules and “was making formula that had the risk of making babies sick.” He did not name Abbott Laboratories, the company whose February voluntary recall of baby formula over fears of bacterial contamination helped trigger the national shortage. Abbott CEO Robert Ford apologized for the recall in a Washington Post op-ed Saturday.

Abbott closed its Sturgis, Michigan, baby formula plant in February, after regulators launched an investigation into possible links between formula from the plant and a series of infant bacterial infections and two deaths. An investigation into the infections by the Centers for Disease Control and Prevention concluded around May 12, having identified no additional cases. Abbott later struck a deal with the FDA to reopen its Sturgis plant with agency approval.

In his Saturday column for the Post, Ford said he expects the Abbott plant to reopen by the first week of June, and he hopes to double the U.S.’s current powdered infant formula production levels. However, it could take six to eight weeks from the start of production for formula from the plant to reappear on store shelves, Ford said.

As well as authorizing “Operation Fly Formula” to import formula from overseas, the Biden Administration has invoked the 1950 Defense Production Act in an attempt to reduce the shortage. The act allows the president to require businesses to make materials considered necessary for national defense—in this case, baby formula ingredients.

Watch All of the Departing "SNL" Stars' Final Sketches 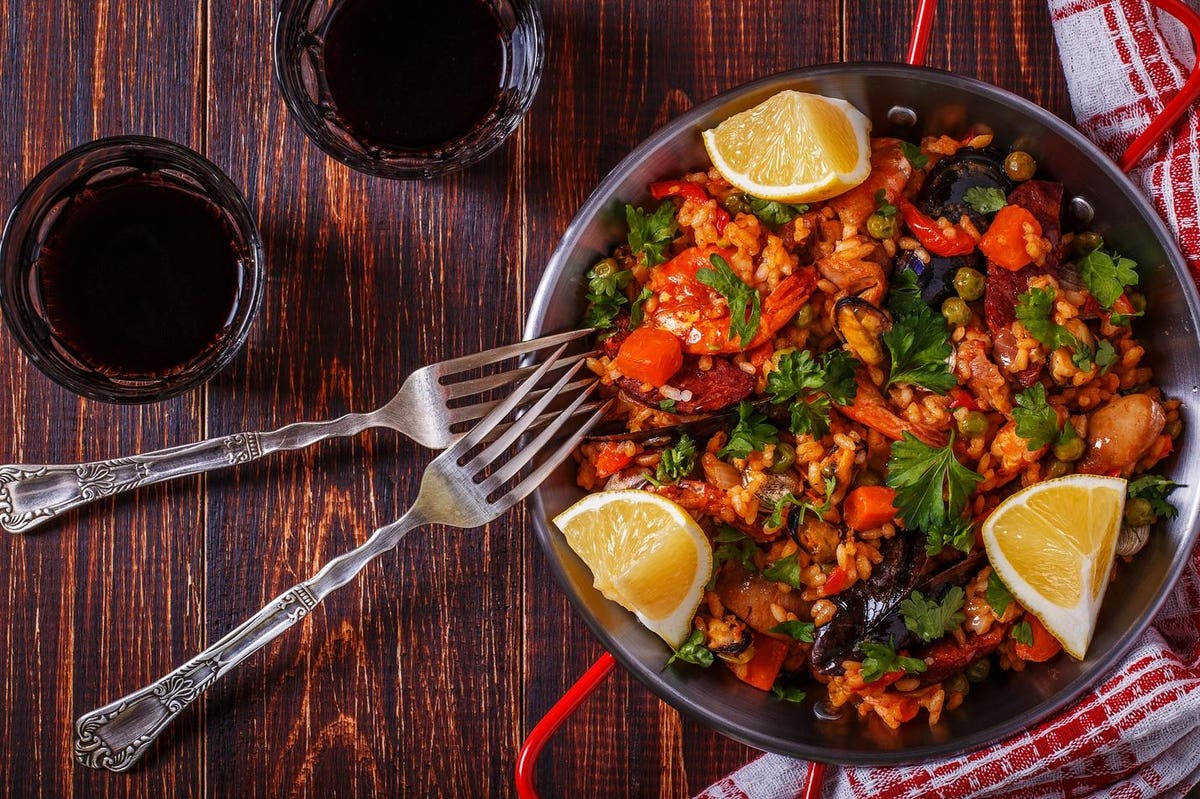 An Unorthodox, Ideal Food And Wine Pairing From Spain For The Long Holiday Weekend In The U.S.