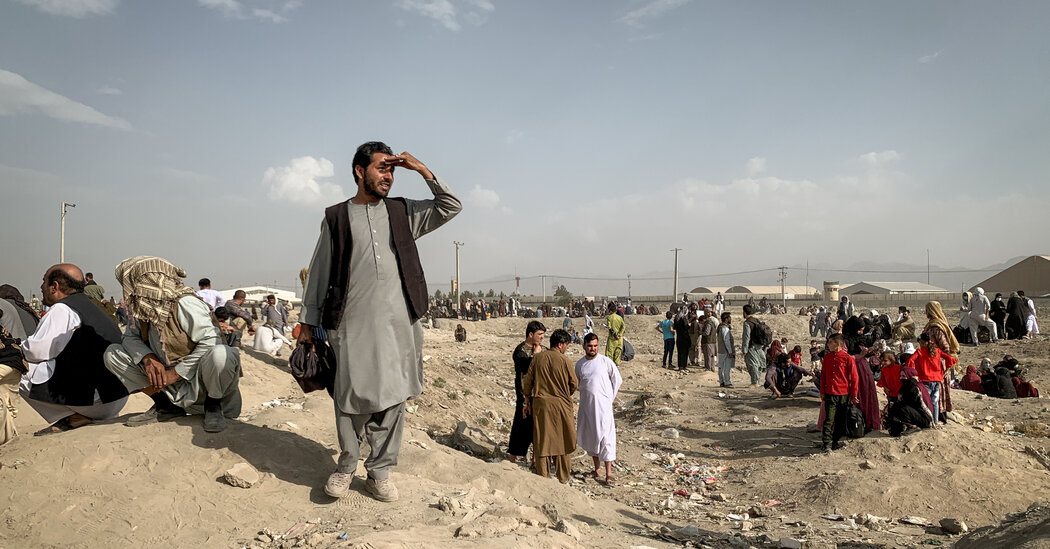 The Pentagon is moving toward compelling major American airlines to help transport tens of thousands of evacuees from Afghanistan, as the military struggles to meet the demand from Afghans seeking to leave Kabul, the capital, after the Taliban took control.

Military officials are poised to activate the Civil Reserve Air Fleet, or CRAF, created in 1952 in the wake of the Berlin Airlift, to provide several commercial airliners to bolster the American military operation to evacuate Afghans arriving at bases in the Middle East, Defense Department officials said on Saturday.

If the first stage of the activation is approved, nearly 20 airliners would join the more than 150 military cargo planes now involved in the evacuation efforts, military officials said. The potential use of civilian airliners was previously reported by The Wall Street Journal. Secretary of Defense Lloyd J. Austin must give final approval to the plan.

Civilian planes would not fly into or out of Kabul, where a rapidly deteriorating security situation has hampered evacuation flights. Instead, commercial airline pilots and crews would help transport thousands of Afghans who are arriving at U.S. bases in Qatar, Bahrain and the United Arab Emirates.

The commercial airlines would ease the burden on these bases, which are filling up rapidly as the Biden administration rushes to increase the number of flights for thousands of Afghans fearing reprisals from Taliban fighters.

From the bases in the Middle East, the airliners would augment military flights carrying Afghans to Germany, Spain, Italy and other stops in Europe, and then ultimately to the United States for many of the Afghans, officials said.

The military’s U.S. Transportation Command issued a warning order to major airlines on Friday night that some of their fleets might be needed for the evacuation effort, according to Capt. John Perkins, a command spokesman.

Final approval rests with Mr. Austin. For the evacuation mission, one of the largest the Pentagon has ever conducted, the military has expanded beyond its fleet of C-17s, the cargo plane of choice in hostile environments, to include giant C-5s and KC-10s, a refueling plane that can be configured to carry passengers.

Pogba will not be sold by Man Utd - Solskjaer