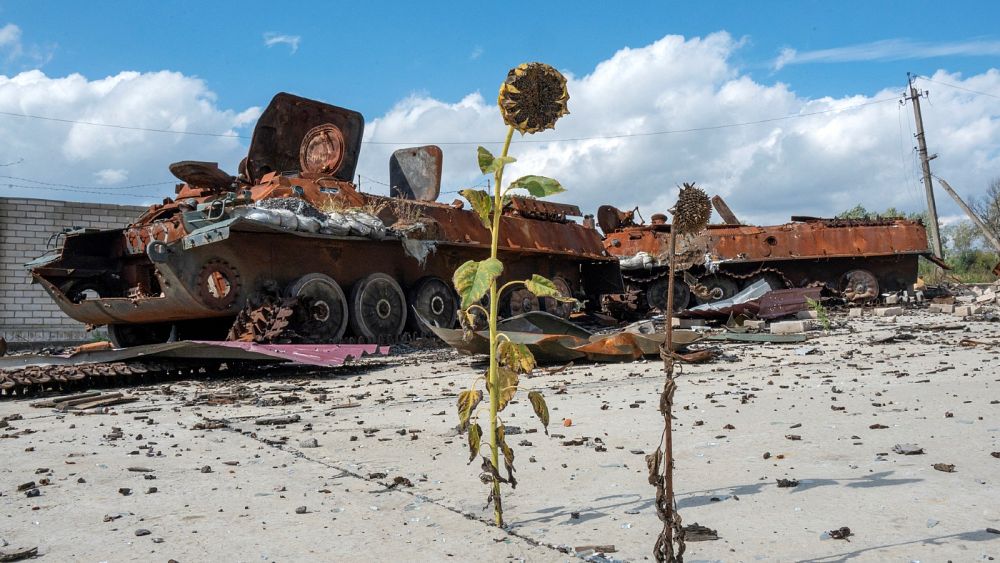 1. Ukrainian forces claim control of the Oskil river near the Russian border

Ukrainian President Volodymyr Zelenskyy has there would be no let-up in the counteroffensive that has reclaimed northeastern towns and cities.

On Monday, Kyiv said that its troops had secured the eastern bank of the Oskil River and were preparing for an assault on Russia’s forces in the Donbas region.

The river, which flows south from Russia into Ukraine, had been a natural break in the newly emerged front lines.

In recent days, the pace of the Ukrainian advance has again slowed, but Zelenskyy said this was only because the forces were consolidating and preparing for further offensives.

“Maybe now it seems to some of you that after a series of victories we have a certain lull,” Zelenskyy said in his nightly video address on Sunday.

“But this is not a lull. This is preparation for the next series… Because Ukraine must be free — all of it.”

Russia has also accused Ukraine of killing 13 civilians in artillery shelling on Monday in the separatist-held city of Donetsk.

A Russian missile struck close to a nuclear power plant in southern Ukraine on Monday, Kyiv has claimed.

Ukraine’s Ministry of Defence and the plant’s operator Energoatom have both accused Russia of committing an act of “nuclear terrorism”.

Putin claimed on Friday that his forces have until now acted with restraint against Ukrainian attempts to hit Russian facilities.

“If the situation develops this way, our response will be more serious,” he said.

Overnight, Russian forces struck Nikopol and Marhanets across the Dnipro River, damaging dozens of buildings and cutting power supplies to some sections of the cities, the presidential office said.

Strikes also reportedly hit Kramatorsk and Toretsk in the eastern Donetsk region, while four medical workers at a psychiatric hospital in the Kharkiv village of Strilecha were also killed.

The UK defence ministry has meanwhile warned that Moscow is likely to increase attacks on civilian targets amid Ukraine’s counteroffensive.

Russia has likely lost at least four combat jets in Ukraine within the last 10 days, the British military also said on Monday. That would take the total of combat jets lost to 55 since the invasion began on February 24.

Recent reports from eastern Ukraine are that hundreds of bodies and mass graves have been discovered after Russian forces withdrew from the area.

More than 440 graves were last week found in a forest near Izium, according to Ukrainian authorities. Ukraine’s President Zelenskyy said investigators at the site had found evidence of torture, including bodies with hands tied.

On Monday, Kremlin spokesman Dmitry Pesko called these allegations a “lie” and said Russia “will, of course, defend the truth in this case”.

Since the beginning of the war, Russia has repeatedly denied committing war crimes, including in the town of Bucha.

The Czech EU presidency has called for a special international tribunal to be created to investigate the reports.

“In the 21st century, such attacks against the civilian population are unthinkable and abhorrent,” said Jan Lipavský, the Czech foreign minister.

“We must not overlook it. We stand for the punishment of all war criminals,” he added on Twitter. “I call for the speedy establishment of a special international tribunal that will prosecute the crime of aggression.”

“There needs to be a proper investigation and transparency and Vladimir Putin, his supporters and the Russian military need to be held to account for the atrocities they have and are continuing to commit in Ukraine,” Trudeau said, while in London for the state funeral of Queen Elizabeth II.

Ukrainian Prime Minister Denys Shmyhal and First Lady Olena Zelenska attended the funeral on Monday, while Russia and its ally Belarus were banned.

Poland and the three Baltic countries — Estonia, Latvia and Lithuania — have agreed on a common regional approach that came into effect on Monday.

The four countries — which all border Russia — said the move comes because they “are increasingly concerned about the substantial and growing influx of Russian citizens”.

Estonian Prime Minister Kaja Kallas has stated that some Russian visitors are arriving “with the aim of undermining the security of our countries”.

The four countries are EU members and part of Europe’s travel zone — known as the “Schengen area” — where people and goods move freely between these countries without border checks. The EU already has banned air travel from Russia after it invaded Ukraine.

“We emphasise that this is not an outright entry ban and commonly agreed legitimate exceptions will remain,” Kallas said.

At a European Union summit last month, the bloc’s 27 members were divided over whether to slap a broad visa ban on Russian citizens.

The bloc was torn between a desire to ramp up pressure on President Putin and concerns about punishing ordinary Russians who do not support his war on Ukraine.

A total of 165 ships with 3.7 million tonnes of agricultural products on board have so far left Ukraine, the country’s infrastructure ministry said on Sunday.

The ships have been allowed to depart Ukrainian ports under a deal brokered by the United Nations and Turkey.

Ukraine’s grain exports slumped after Russia invaded the country, driving up global food prices and prompting fears of shortages in Africa and the Middle East.

The country shipped up to 6 million tonnes of grain per month before the invasion began. 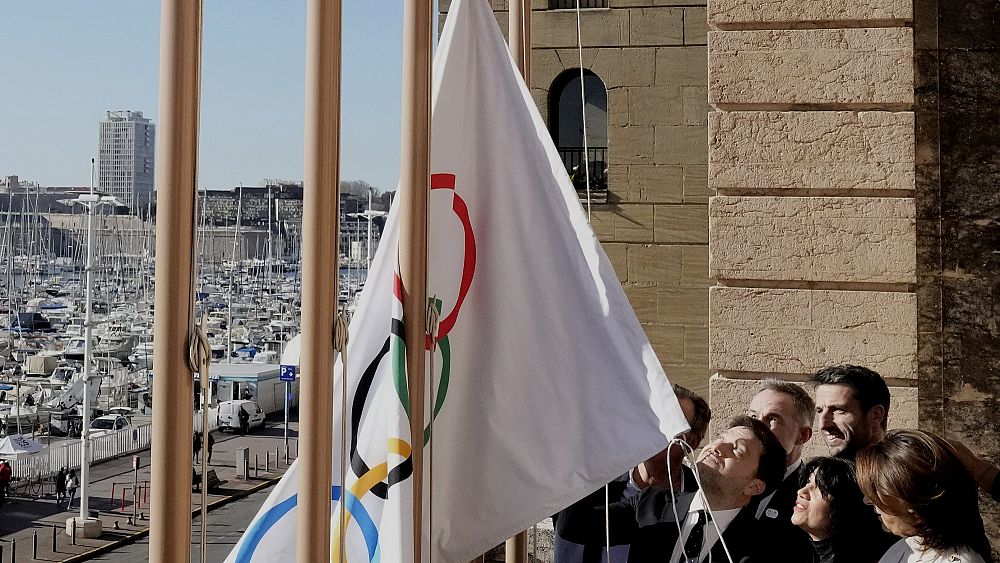 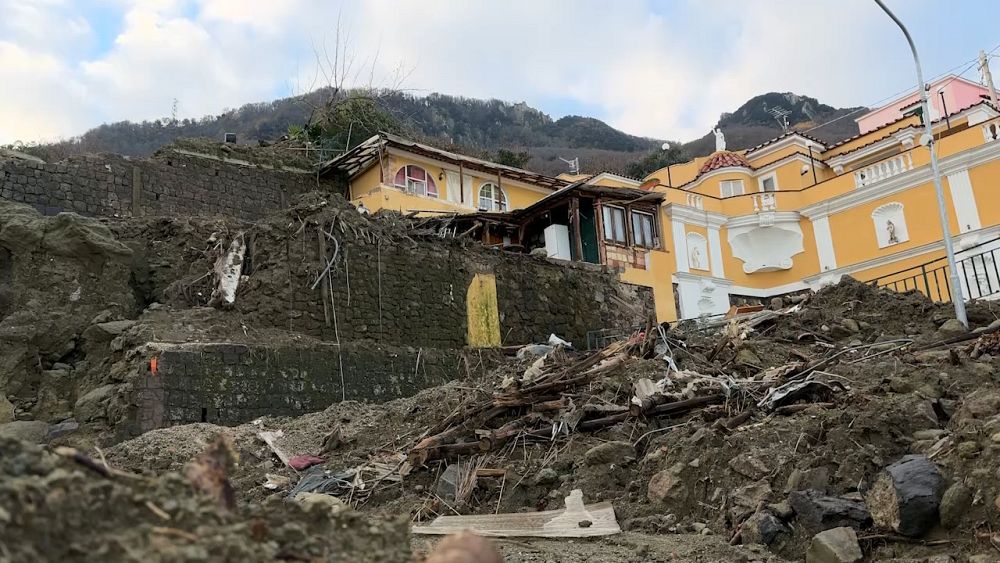 Are European cities equipped to face the consequences of climate change? 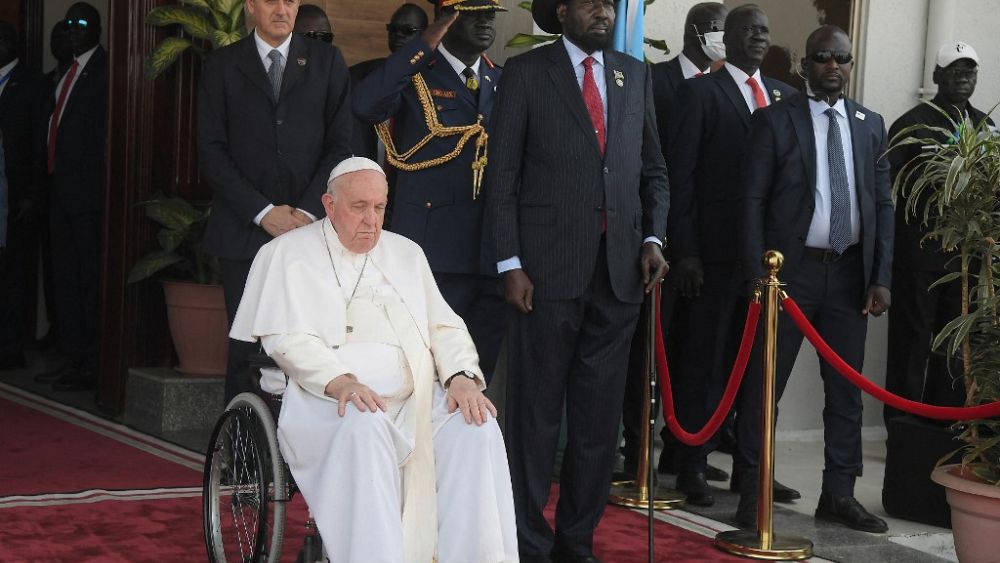 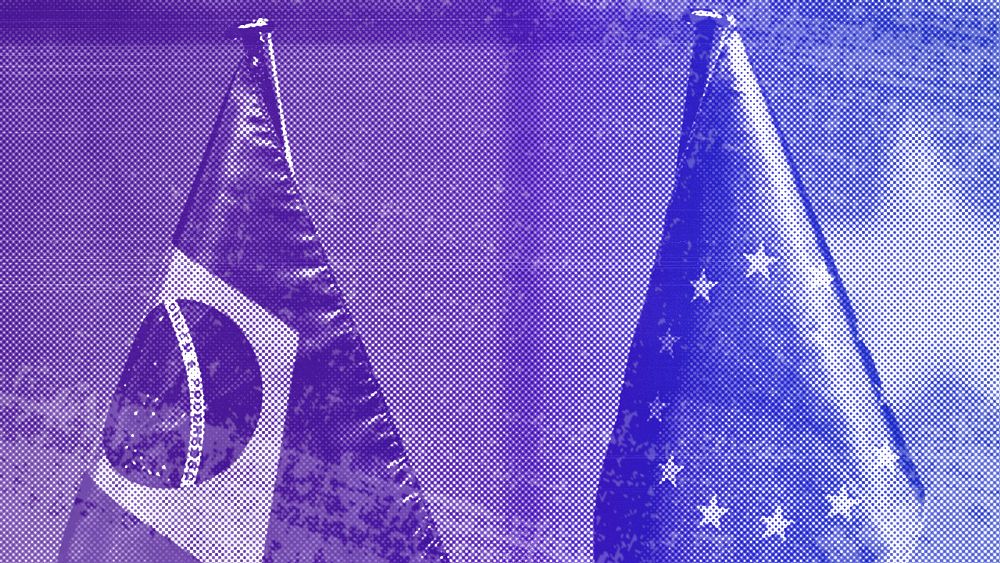 Brussels has long neglected its Latin American partners. Now is the time to change that