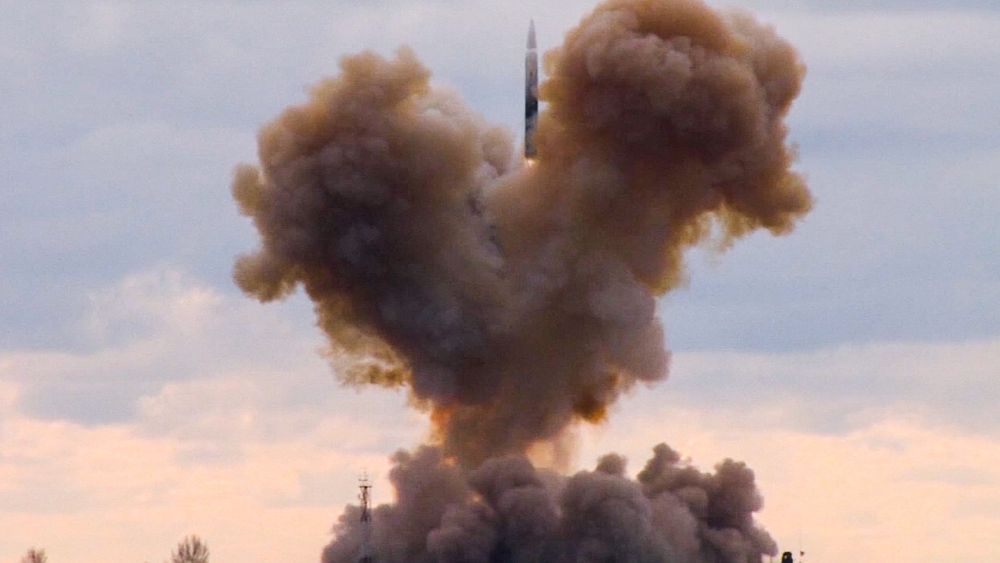 Russia’s president Vladimir Putin has repeatedly hinted at the use of nuclear weapons.

Amid a successful Ukrainian counteroffensive, he said Moscow would “defend [its] land with all the forces and resources” it has.

It comes as his US counterpart Joe Biden said the threats were the most serious since the 1962 Cuban Missile Crisis.

Euronews spoke to Nikolai Sokov, a senior fellow at the Vienna Centre for Disarmament and Non-Proliferation who used to work at Russia’s foreign ministry, to get his views on the chances of nuclear weapons being used in the Ukraine war.

Here is a selection of his answers.

Do you think Russian president Vladimir Putin could use nuclear weapons?

“If you mean using nuclear weapons against Ukraine, then the probability is very, very low. Of course, these days, anything can happen,” said Sokov.

“So far, all nuclear signalling that has been done by Vladimir Putin and his associates since the beginning of the war has been directed at the West, at NATO, but not at Ukraine.”

Do you think that he could deploy nuclear armaments towards the West, towards NATO members?

“He doesn’t have to deploy much. Plenty of weapons are already deployed or can be used from quite deep within Russia.

“The main risk is that the war in Ukraine escalates and directly involves NATO. I don’t expect a surprise attack by Russia using nuclear weapons against NATO.

“It will be a process. There will be more warnings, or there will be possibly the use of conventional weapons, but later it will come to nuclear weapons.

“The more likely scenario is the nuclear tests, but not in the Black Sea. The nuclear tests will be at the regular nuclear test site on Novaya Zemlya, or very much in the north of Russia, in the Arctic.”

“Any use of nuclear weapons, no matter how powerful, is a major step. A very limited or just a handful of low-yield nuclear weapons will not change the situation at the front lines.

“Nuclear weapons have more utility when they’re not used when you threaten their use. But once you cross the threshold the situation changes.

“Even though we’ve seen a lot of nuclear blustering on Moscow’s side. We have not seen any practical steps that might suggest that Russia is preparing to use nuclear weapons.”

Backed into a corner, could Putin not lash out and use nuclear weapons as a last resort?

“I would say that if the survival of the country, of the political regime, is at stake, then yes, that’s exactly the situation for which nuclear weapons are intended.”

We are seeing major battleground losses. Many people would argue that the survival of Putin’s regime is at risk.

“Not yet. I’m quite certain that Russia still has resources. It’s clearly preparing for a counteroffensive, which will probably take place in the winter. If we talk about the Russian defeat on the battlefield, that still does not really put the survival of the country at risk.

“Joe Biden has actually been doing quite a good job so far. We do have a very good chance to get through this crisis without seeing nuclear use.” 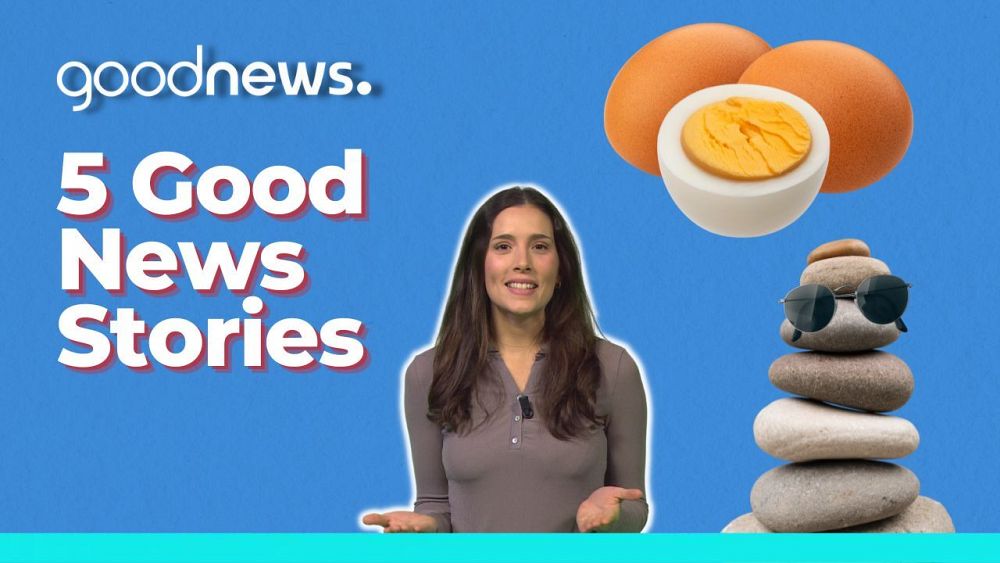 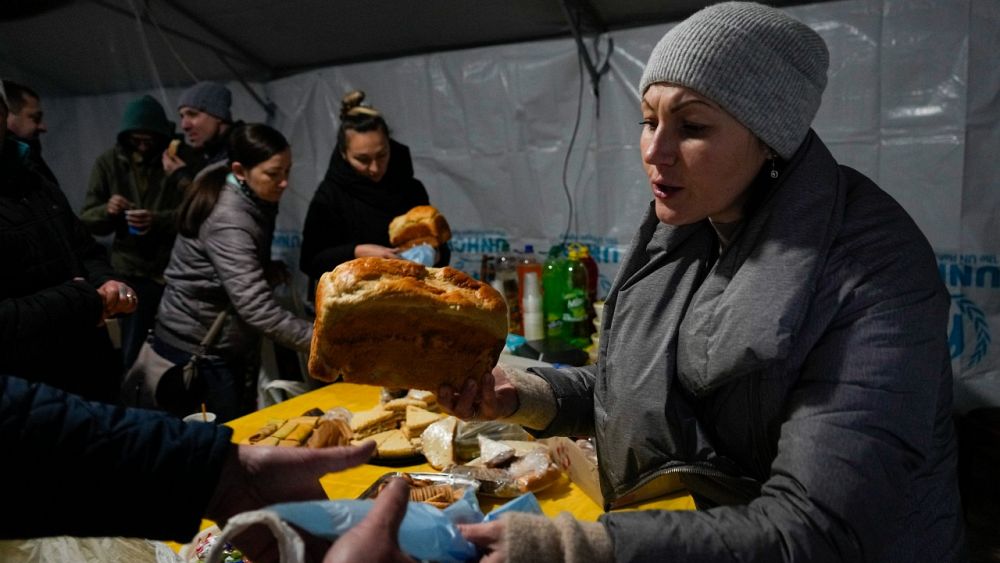 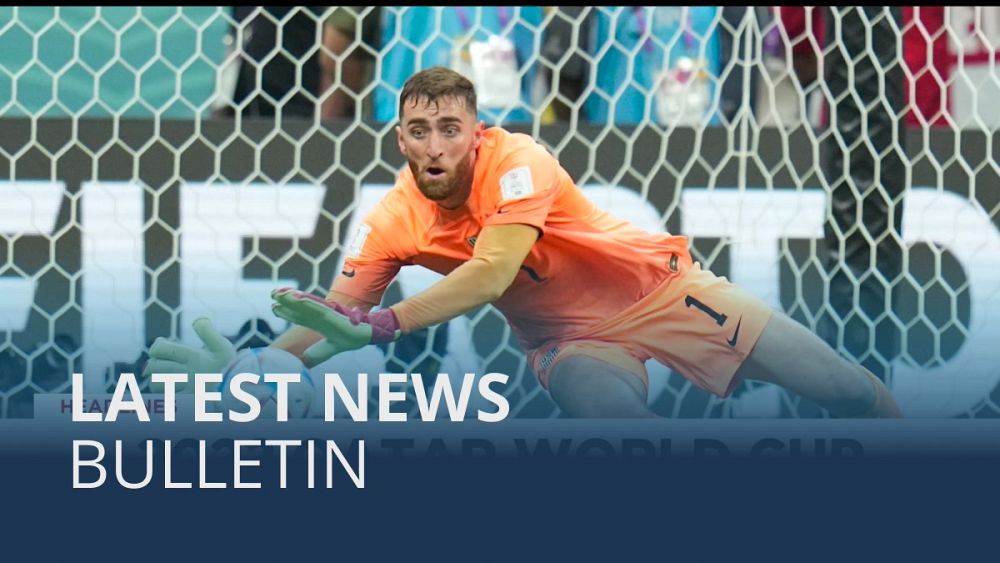 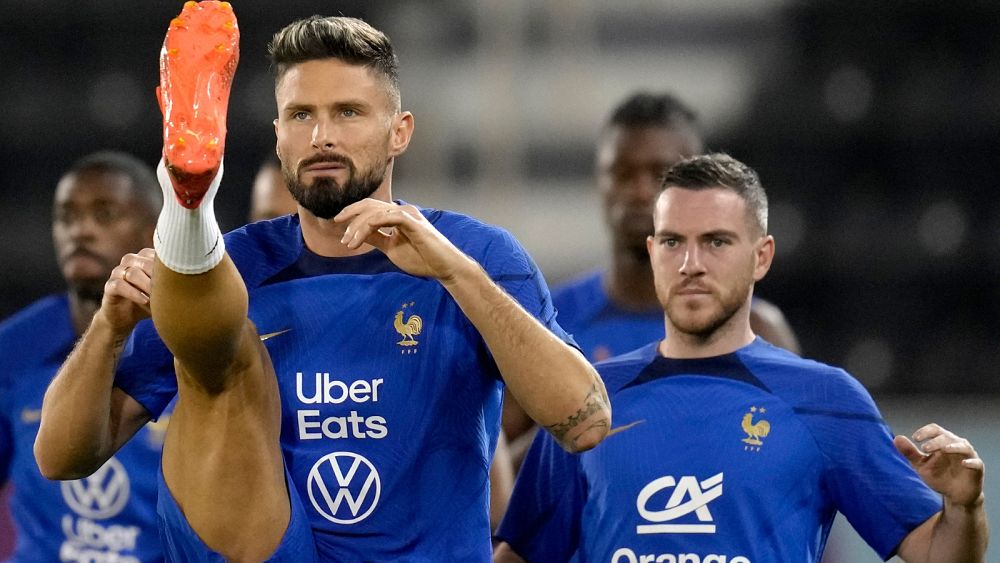