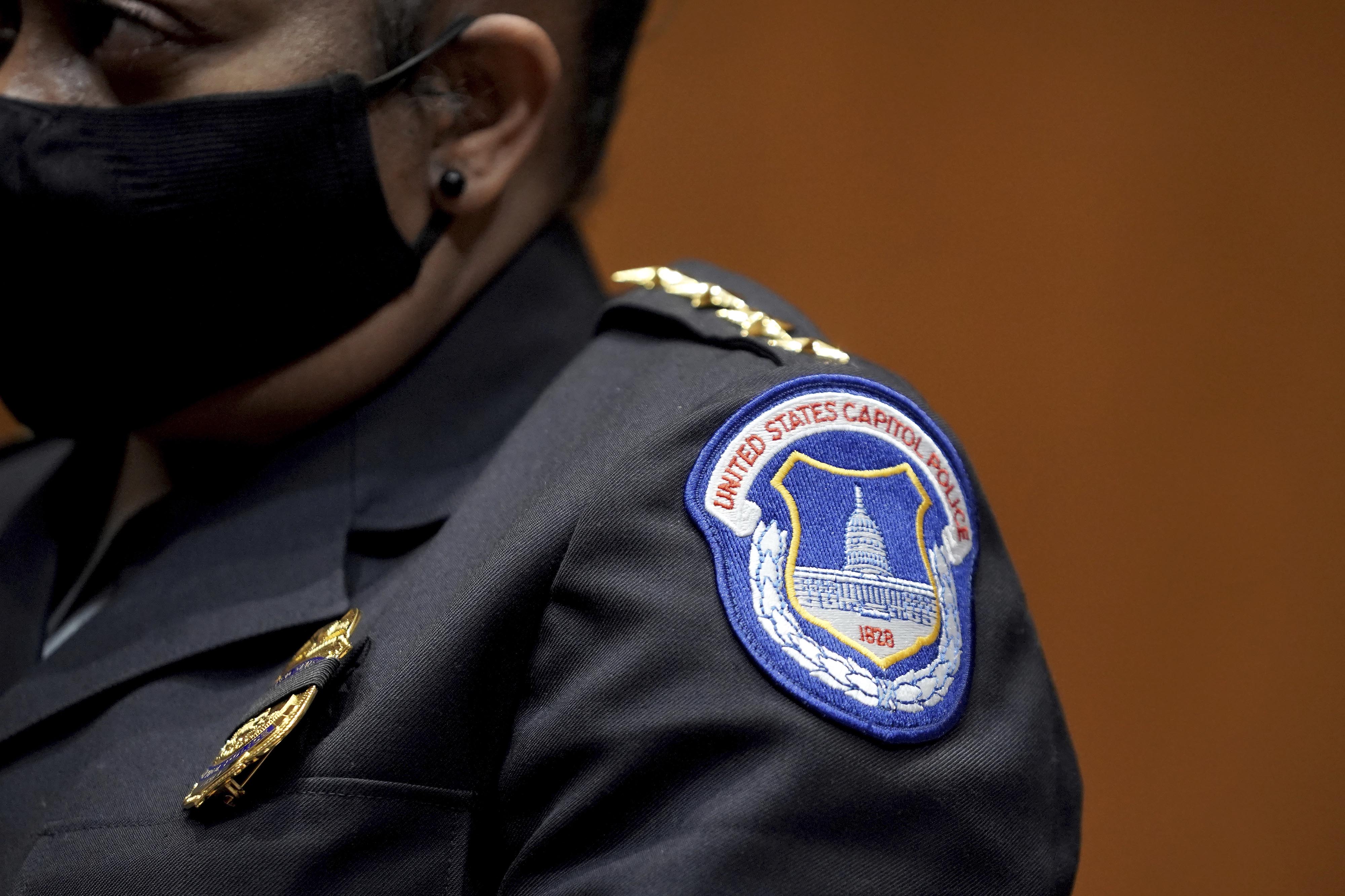 “What keeps me awake at night is not the challenge of hiring and training more police officers, but keeping the officers we have right now,” Papathanasiou said in a release disseminated after Thursday’s vote. “We have many officers on the fence about whether to stay with this department.”

The spending bill would authorize back pay for overtime hours, hazard pay and retention bonuses, in addition to more equipment and better training for a Capitol Police force that has long been understaffed.

The appropriation also has provisions related to long-term crisis planning, including the creation of a quick-reaction team akin to a standing unit of the D.C. National Guard.

Papathanasiou said he welcomed the enhancements to the Capitol Police but warned that it did not go far enough to addressing the attrition problem the force is facing. He said officers can find similar jobs that pay better or offer a less demanding work schedule, in addition to hundreds of officers due to become eligible to retire in the coming years.

The union said it could take years to hire additional officers, given the requirements needed to join the force and the relatively small size of each recruiting class.

Lawmakers have said they tried to take the Capitol Police’s concerns into consideration when developing the supplemental spending.

“We’ve got to let the Capitol Police know that we understand what they’re going through,” Rep. Tim Ryan of Ohio, the top Democrat on the subcommittee that funds the force, told reporters Thursday.

In addition to the pay boosts to Capitol Police and National Guard troops who have been stationed around the Capitol complex for months, the package also allocates millions of dollars toward future security upgrades and renames the wellness center for officers in honor of Howard Liebengood, who died by suicide in the days after the attack in January.

Separately, the House this week also voted to impanel a commission tasked with examining the events of Jan. 6 and the lead up to the insurrection, though top Republicans have been dismissive of the idea and its chances of passing the Senate are dim.

Here are the pregnancy app features I actually want 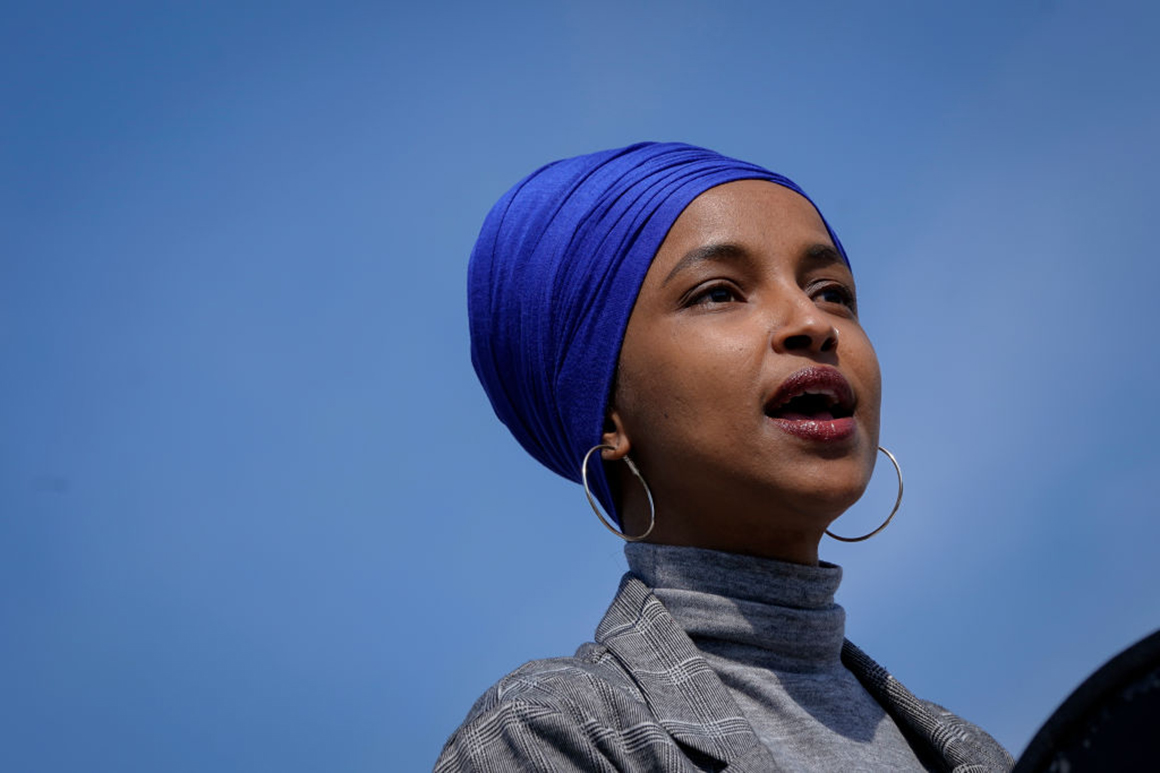