Could the upcoming version of the Royal Enfield Bullet 350 finally come without a kick start? 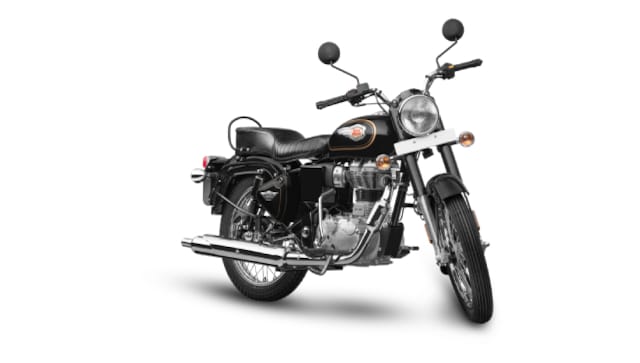 After recently launching the Scram 411, it seems that Royal Enfield is on track to unveil a number of other products in the market soon. Just recently, another RE motorcycle was spotted out on test and the pictures clearly point to an updated Bullet 350. Currently, the Bullet 350 is the only product sold with the 346cc, single-cylinder, Unit Construction Engine (UCE) and hence, is due for an update pretty soon. Just like the Classic and Meteor, the Bullet will also be based on the company’s J-platform.

As per the spy shots, the Bullet seems to have taken on a more butch look, especially at the back with thicker rubber. The engine casing is identical to the one on the Classic, however, the single-seat isn’t. The fuel tank seems to have grown too, and there’s a typical chrome strip around the round headlamp. Overall, at least visually, the updated Bullet 350 is likely to look quite similar to the Classic 350, which has always been the case even with the UCE era. However, some subtle changes like a slightly different taillamp unit and the graphics on the bodywork would be welcome additions.

Could the Bullet finally come without a kick start pedal? It seems likely since the Bullet will be fitted with the same 349cc, single-cylinder motor from the already mentioned, Classic and Meteor. The power output figures are likely to match as well, with 20hp and 27Nm of torque. The gearbox, too, will be the same five-speed unit. There could be other changes like kerb weight, ground clearance and of course, colour schemes as well. Moreover, trusted online sources say that the new Bullet 350 is likely to arrive sometime in the second half of this or maybe even at the beginning of 2023. There could be a small price hike as well, given all the updates. 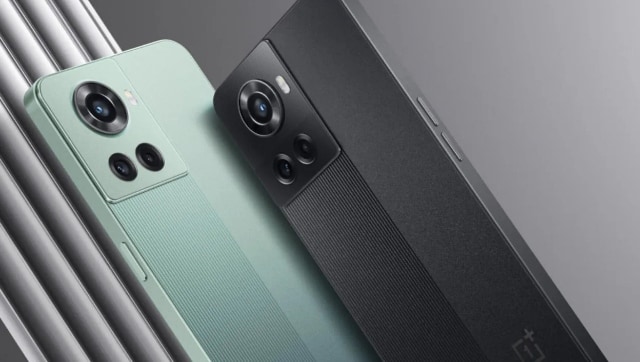