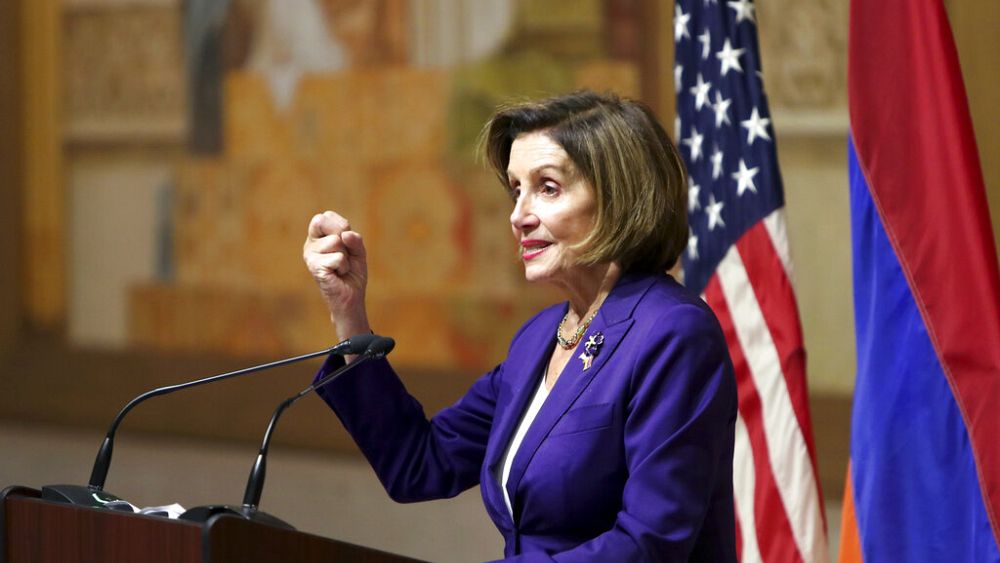 US Speaker of the House Nancy Pelosi has openly blamed Azerbaijan for renewed conflict in the disputed Nagorno-Karabakh region, though this was challenged by Baku.

Speaking in Armenia on Sunday, Pelosi said: “Our meeting again had particular importance to us because of the focus on security following the illegal and deadly attacks by Azerbaijan on Armenian territory.”

“We strongly condemn those attacks,” she continued, adding that they “threaten prospects of the much-needed peace agreement” between the two sides.

The US official’s comments were strongly condemned by Azerbaijan, which said they distorted the situation in the region and are unacceptable.

Baku said it was forced to reply to Armenian provocations in Nagorno-Karabakh, though Armenia blames Azerbaijan for the renewed violence.

The two countries fought a short war over the region in 2020. Russian peacekeepers enforced a ceasefire in the area, though this has come under strain in September.

US Secretary of State, Anthony Blinken, has also voiced concerns that Russia might “stir the pot” between the two countries to distract from its actions in Ukraine.

On the ground in Nagorno-Karabakh, the Russian-backed equivalent to NATO, the Collective Security Treaty Organization, has been assessing the damage. Armenia is a member of the organisation.

Its chief of the joint staff, Anatoly Sidorov, said they are trying to be as objective as possible and working with the facts to establish what actually happened.

The two former Soviet countries have been locked in a decades-old conflict over Nagorno-Karabakh, an ethnically Armenian enclave within Azerbaijan.

The region has been under the control of ethnic Armenian forces backed by Armenia since a separatist war there ended in 1994. However, during the six-week war in 2020, Azerbaijan took back large parts of Nagorno-Karabakh.

Saints QB Jameis Winston playing with four fractures in back 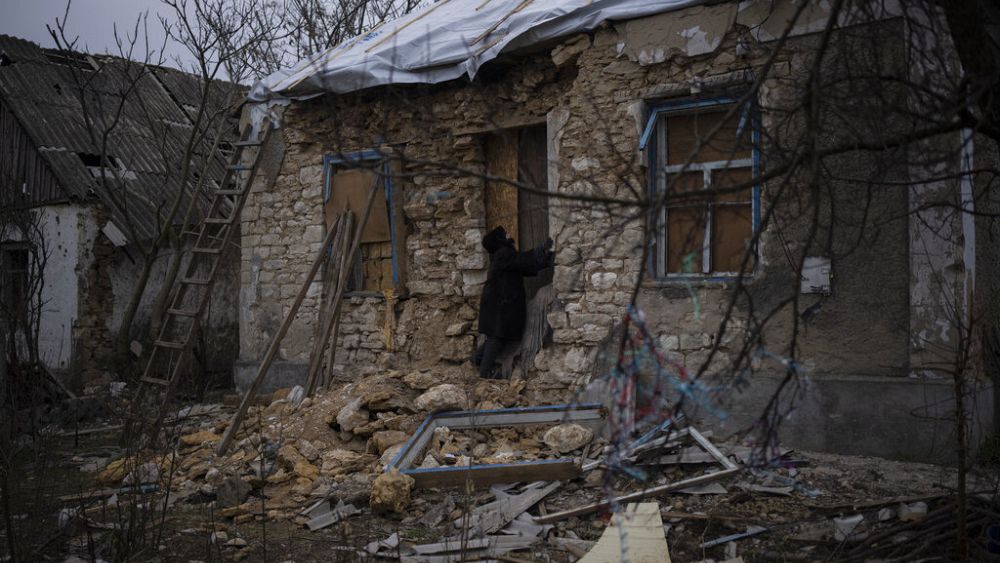 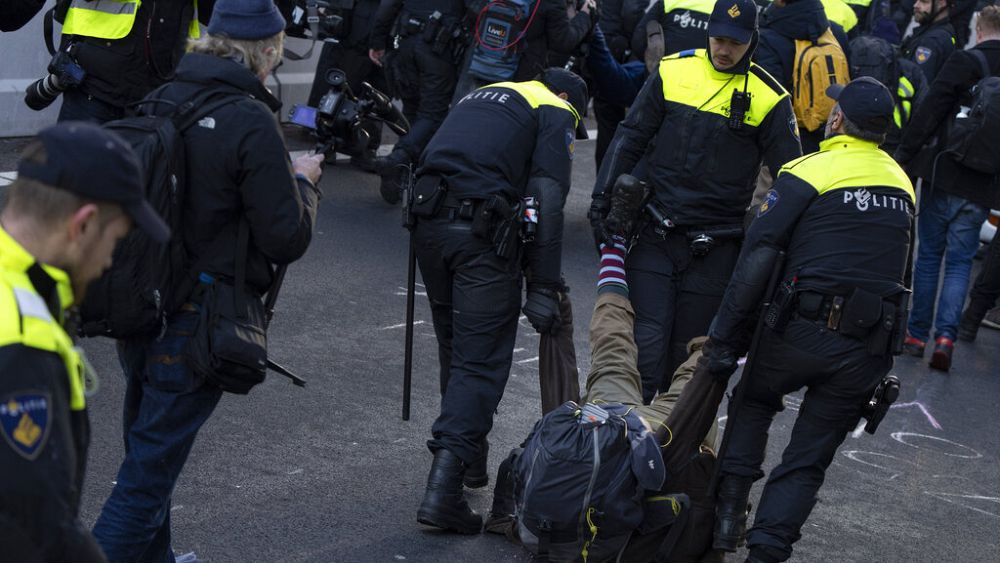 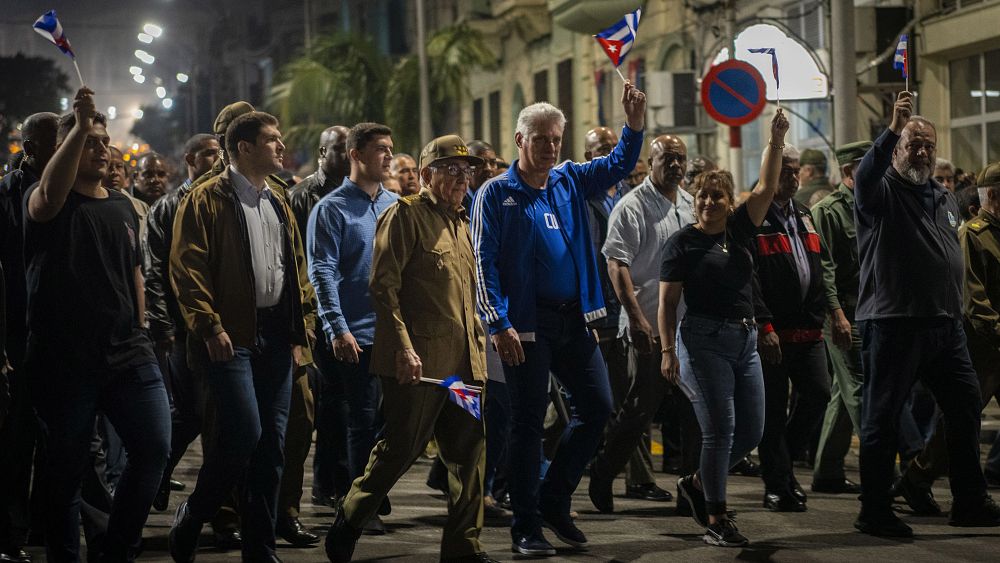 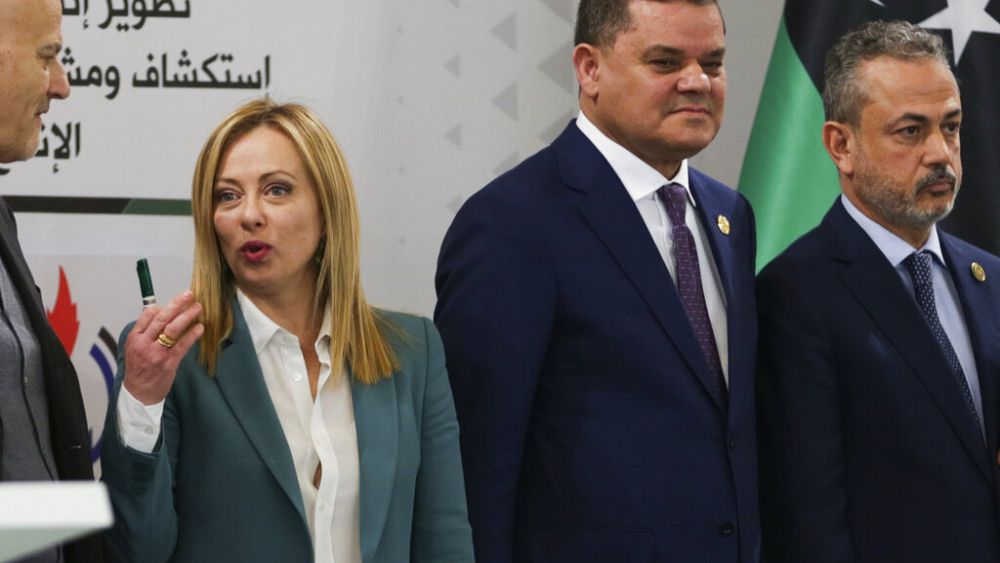