RIO DE JANEIRO — Officials at the World Health Organization on Wednesday repeated their calls for the world’s governments to accelerate plans to distribute coronavirus vaccines to hard-hit nations, warning that many countries in Latin America continue to see rising caseloads.

“Across our region, this year has been worse than last year,” said Dr. Carissa F. Etienne, the director of the Pan American Health Organization, which is part of the World Health Organization. “In many places infections are higher now than at any point in this pandemic.”

The comments came as President Biden prepared to announce that his administration will buy 500 million doses of the Pfizer-BioNTech vaccine and donate them among about 100 countries over the next year, according to people familiar with the plan. Mr. Biden could announce the arrangement as early as Thursday, as he begins his first trip abroad as president.

It is not yet clear which countries the 500 million vaccine doses would be supplied to, but Latin America is among the regions where the need is urgent. Eight of the 10 countries with the highest rate of Covid deaths per capita rate are in Latin America and the Caribbean, according to the Center for Systems Science and Engineering at Johns Hopkins University.

And even as hospitals in Argentina, Chile, Uruguay and other nations where the virus continues to spread aggressively have created overflow facilities, health care systems in several nations in the region are struggling to cope, Dr. Etienne said during the W.H.O.’s virtual news conference on Wednesday morning.

“Despite the doubling or even the tripling of hospital beds throughout the region, I.C.U. beds are full, oxygen is running low and health workers are overwhelmed,” she said.

Most governments in Latin America are struggling to acquire enough doses to quickly inoculate their people, which will delay their ability to fully reopen economies, officials said.

Last week, Mr. Biden said the United States would distribute 25 million doses this month to countries in the Caribbean and Latin America; South and Southeast Asia; Africa; and the Palestinian territories, Gaza and the West Bank. Those doses are the first of 80 million that Mr. Biden pledged to send abroad by the end of June.

Dr. Etienne said that only a more equitable distribution system would put an end to the pandemic in the foreseeable future.

“Today we’re seeing the emergence of two worlds, one quickly returning to normal and another where recovery remains a distant future,” Dr. Etienne said. “Unfortunately, vaccine supply is concentrated in a few nations while most of the world waits for doses to trickle down.”

She singled out the vaccine shortage in Central America, home to more than 44 million people, where just over two million have been inoculated. Fewer than three million people have been vaccinated in nations in the Caribbean, which has a population of just over 34 million. 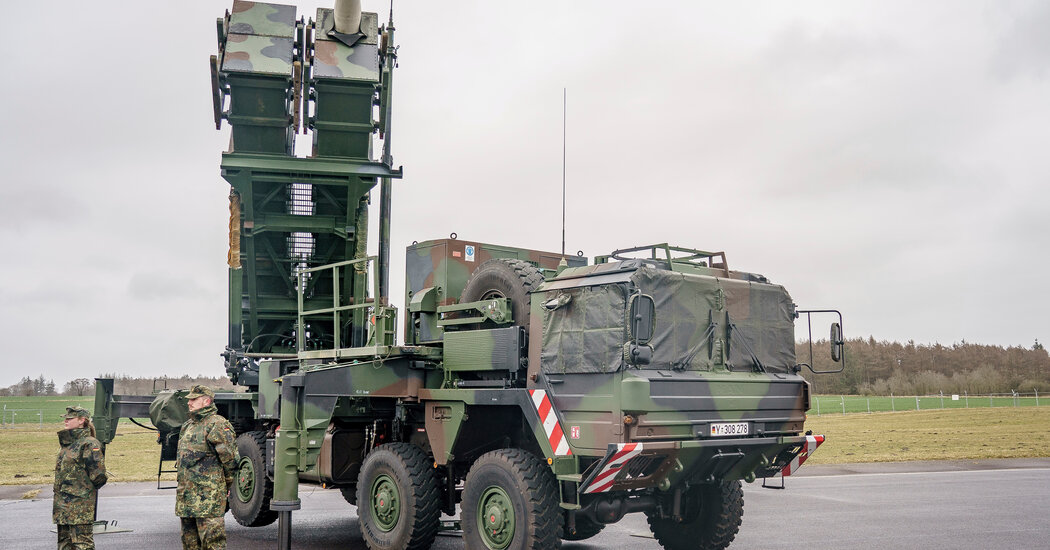 Inside the Case Against General Salvador Cienfuegos Zepeda 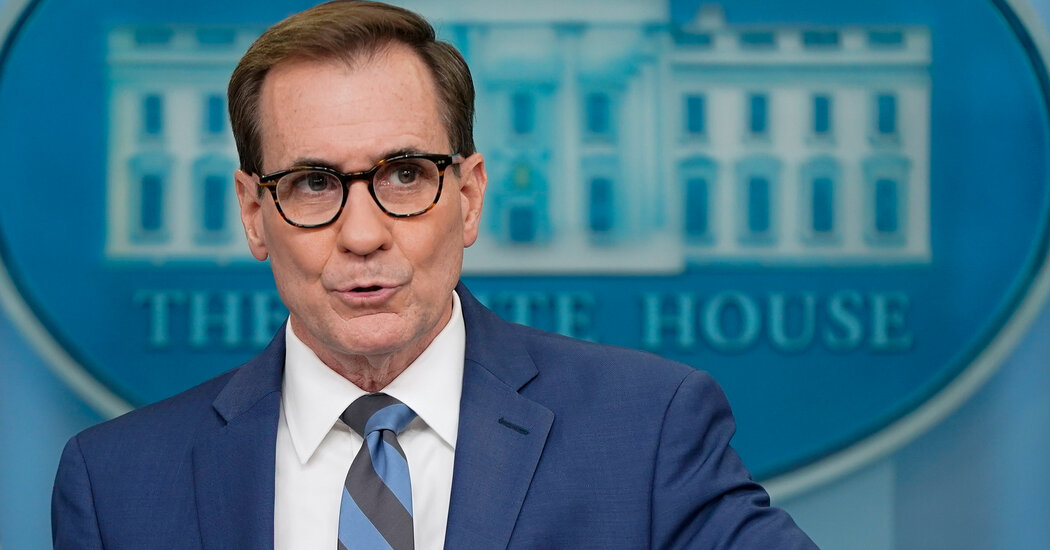 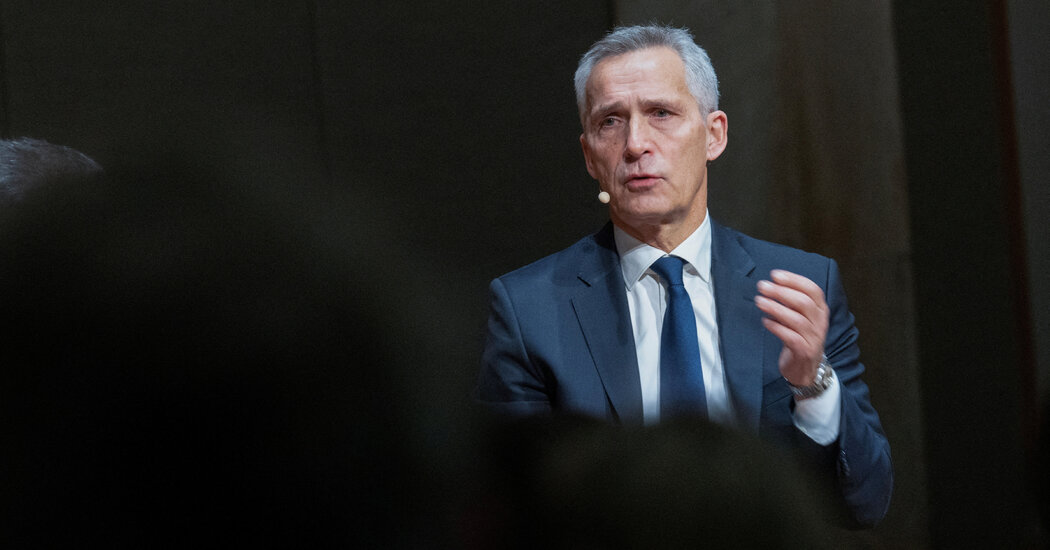