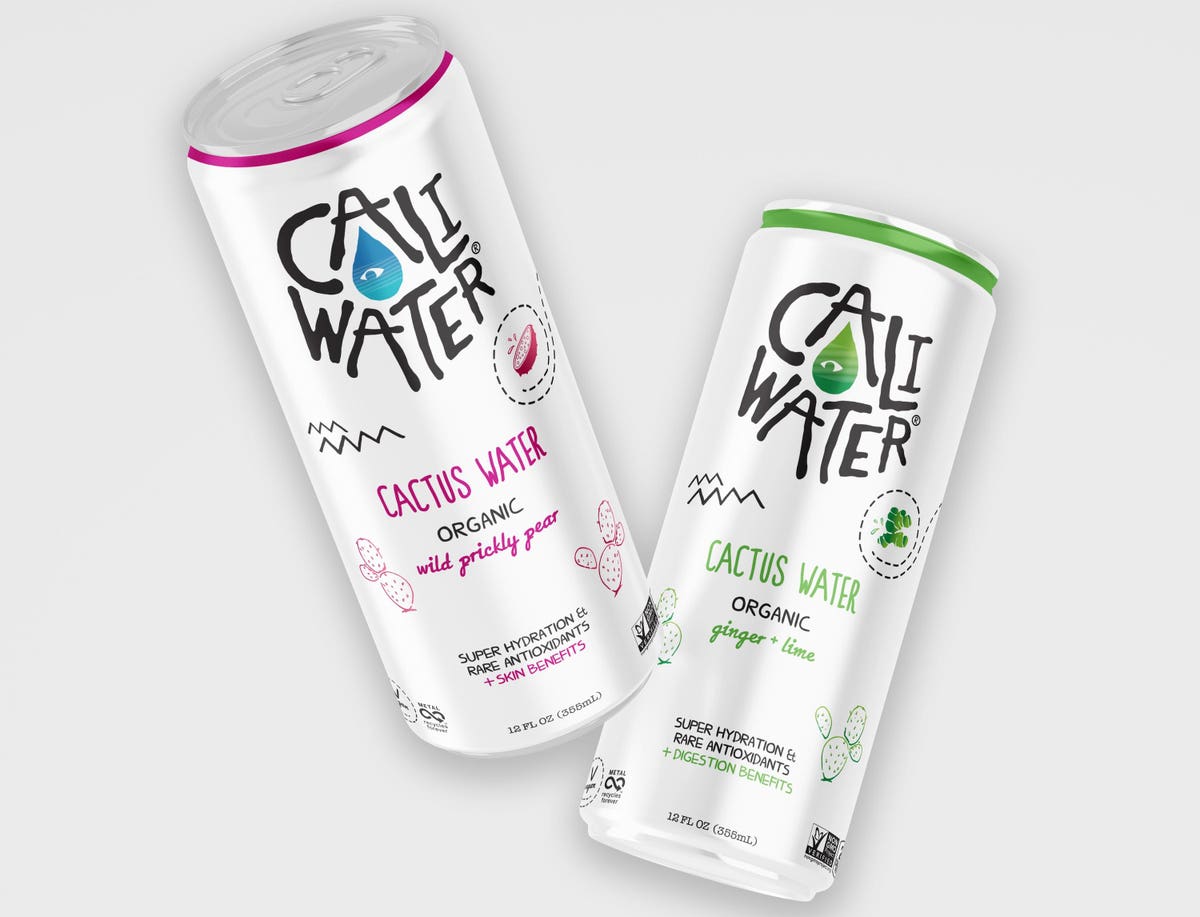 This round is led by a group of like-minded celebrities who also believe in the health benefits of prickly pear, including Ross Butler, Brooke Burke, Glen Powell, and Marco Borges, the co-owner of plant-based company 22 Days Nutrition, alongside Beyoncé and Jay-Z.

Trevena says Caliwater is targeting $100 million valuation in mid-2022 after closing its series A which is likely to kick off by the end of 2021. Institutional investors, including Lion Capital, are already in talks to participate in its upcoming financing round.

In a recent Zoom interview, the High School Musical actress revealed how she became obsessed with the cactus fruit flavor over an order of prickly pear margaritas when traveling with Trevena in Mexico. Coupled with her birthplace of California and constant quest for hydration, Hudgens says joining Caliwater as a cofounder with Trevena, who was already a minority equity owner of the brand, is a no-brainer.

“I have fainted twice in my life both from dehydration; it’s really an issue,” Hudgens said. “It’s easy to say ‘drink more water,’ but as someone who thoroughly does not enjoy it, it’s never on the top of my priority list. So, to have a drink that’s super hydrating, full of electrolytes, and can give me everything I would need out of water is amazing.”

Hudgens added: “This is a product that I want to share with everyone because it really feels like a passion project that allows my creative juices to flow, and I have so much fun building the brand with Ollie.”

Matt McKee initially trademarked and debuted Caliwater packaged in Tetra Pak cartons in 2014. After spending nearly two years reformulating the product, and rebranding it with aluminum cans, Hudgens and Trevena relaunched the company in the U.S. this April primarily through e-commerce, foodservice and hospitality channels. Its consumer traction so far has been “insane,” according to the duo.

“We’ve had great feedback online. Everyone is picking up on it, especially in the cocktail space: we didn’t expect the mixer market to be this amazing, but there’s no reason why you shouldn’t be using [Caliwater] as a mixer because of its added health benefits and extra hydration,” Trevena said, noting how restaurants and hotels have also started carrying their product at an accelerated rate.

The short-term goal for Caliwater is to secure listings at Target nationwide and Whole Foods stores on the West Coast as it’s currently working with one of the largest Los Angeles-based distributors. In 2022, the company is also looking to explore licensing partnerships in the UK and the rest of Europe, as well as launching an additional kids pouch.

Other early-stage cactus water brands, including True Nopal Ventures LLC., and Pricklee are also experiencing high growth, with the latter outpacing its entire 2021 sales projections during the first two quarters, followed by a friends and family financing round earlier to build out a tested retail playbook in the Northeastern U.S.

“As cactus water continues to buzz and more consumers enjoy the delicious taste of the plant, and learn about its incredible benefits,” Pricklee’s cofounder Kun Yang says, “we expect the category to closely mirror the trajectory that coconut water observed in the mid-2000s, and believe that it can be a $400 million category by 2030.”

Pricklee expects to start raising a seed round later this year, onboarding strategic investors and influential brand ambassadors, to fuel its further expansion. 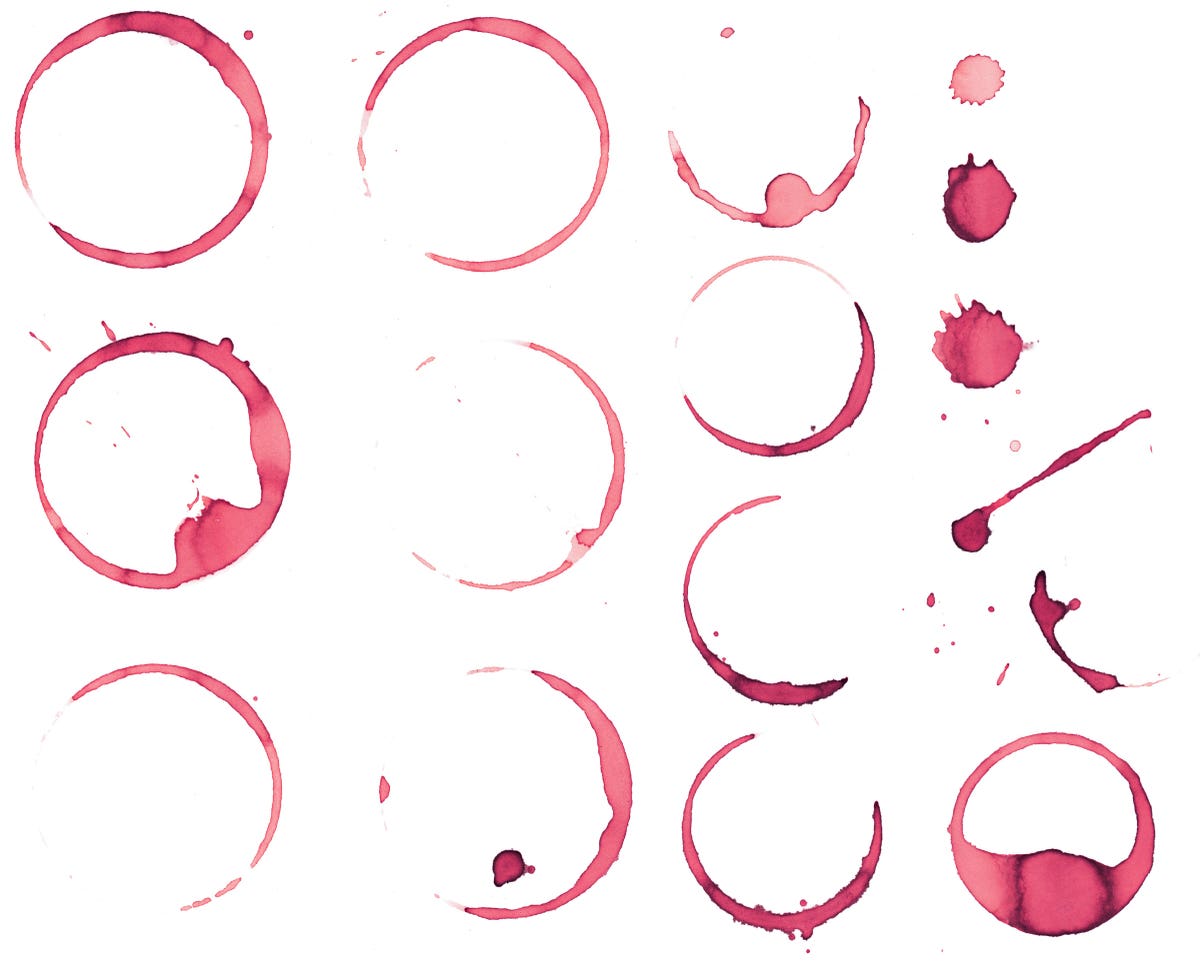 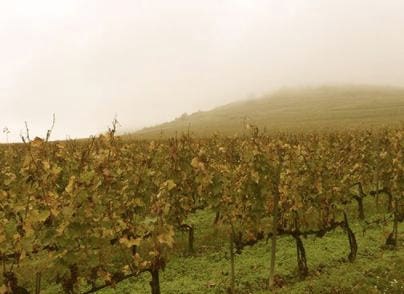 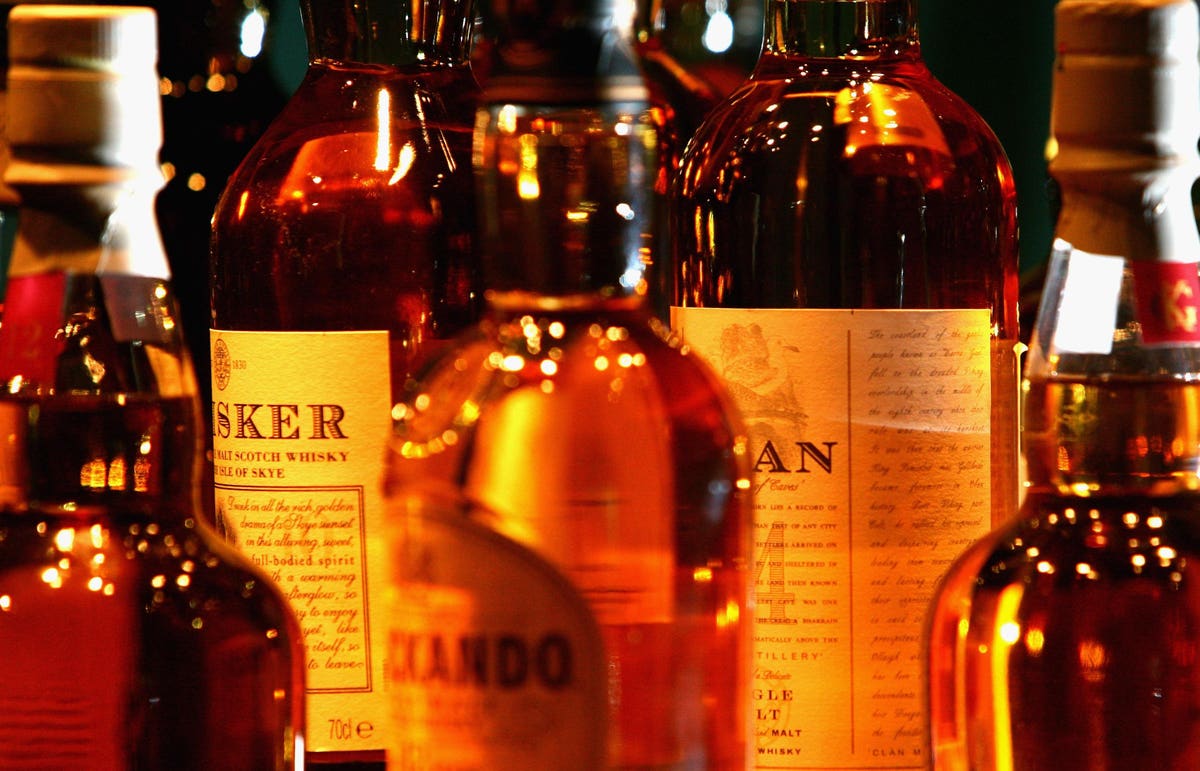 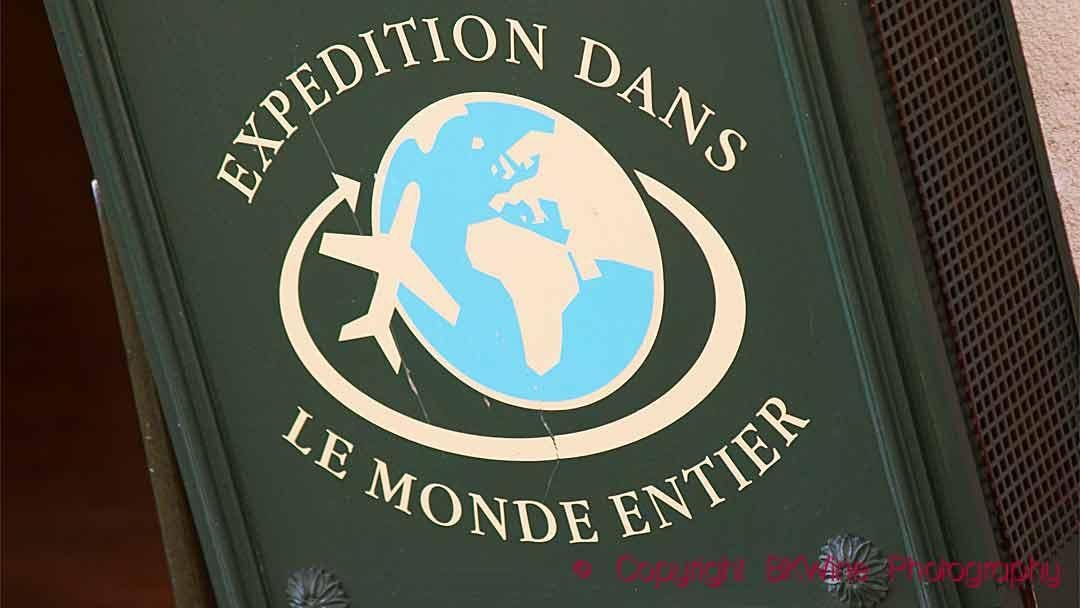