Ramin Setoodeh will be elevated to Co-Editor-In-Chief of Variety in the coming months, working alongside world-class journalist Cynthia Littleton to lead the editorial operations of the venerable entertainment business news brand. Littleton and Setoodeh will co-run the newsroom and oversee editorial activities across all Variety platforms.

“Cynthia is one of the most intelligent and highly-regarded journalists in the industry. She possesses a rare mixture of kindness, deep integrity, professionalism and killer journalistic instincts. Her world-class business reporting coupled with Ramin’s talent shaping Variety’s key content franchises make them the definition of a power duo. I look forward to seeing them lead the newsroom,” said Jay Penske, Chairman, Founder and CEO of Penske Media.

Littleton and Setoodeh will report to Michelle Sobrino-Stearns, Variety‘s President and Group Publisher.

Littleton has been Co-Editor-In-Chief of Variety since October 2020, when it was announced that she would move into the top editorial post in 2022. Previously, she served in the role of Business Editor, based in New York, from 2017. One of the most respected reporters in the field, Littleton, has covered the television beat for more than 25 years.

“I am truly humbled by the opportunity to help lead Variety into its second century. I love this brand and I am so proud to be a part of its incredible legacy. The rebirth of Variety over the past decade under PMC has allowed us to thrive and grow across all media platforms,” Littleton said. “Thanks to PMC’s investment, Variety’s editorial team has never been more ‘boffo.’ Ramin and I have worked closely together during the past few years, and we can’t wait to build on this strong foundation to add new dimensions to the Variety universe.”

“Working at  Variety for the last eight years under Claudia Eller’s leadership has been the most rewarding experience of my career.  I’m incredibly excited to be teaming up with  Cynthia Littleton, one of the best reporters and editors in the business, to grow our award-winning magazine and website,” said Setoodeh. “I look forward to expanding established franchises and creating new and exciting content for Variety  —  across print, online, video and live events. I am so grateful to Jay Penske and Michelle Sobrino-Stearns for this opportunity.”

Littleton is the author of “TV on Strike: Why Hollywood Went to War Over the Internet” (Syracuse University Press, 2013), the definitive account of the 2007-2008 Writers Guild of America strike and the impact of the disruptive digital advancements that fueled the labor strife. She is also the co-author with Susanne Daniels of “Season Finale: The Unexpected Rise and Fall of the WB Network and UPN” (HarperCollins, 2007). Littleton edited the essay collection “What I Told My Daughter: Lessons From Leaders on Raising the Next Generation of Empowered Women” with Nina Tassler (Simon & Schuster, 2016).

Littleton began her career at United Press International, followed by stints at Broadcasting & Cable magazine, Variety and The Hollywood Reporter, where she rose to editor before rejoining Variety in 2007. Littleton also co-hosts, with Andrew Wallenstein and Shirley Halperin, the weekly Variety podcast “Strictly Business,” featuring conversations with industry leaders about the business of media and entertainment.

Setoodeh is the author of the 2019 New York Times best-selling book “Ladies Who Punch: The Explosive Inside Story of ‘The View,’” about the daytime talk show created by Barbara Walters.  He got his start in journalism at 17, as the teen movie critic for The Fresno Bee, his hometown newspaper. Before coming to Variety, he spent nine years at Newsweek as both an editor and senior writer. He’s also written for The Daily Beast and The Wall Street Journal. 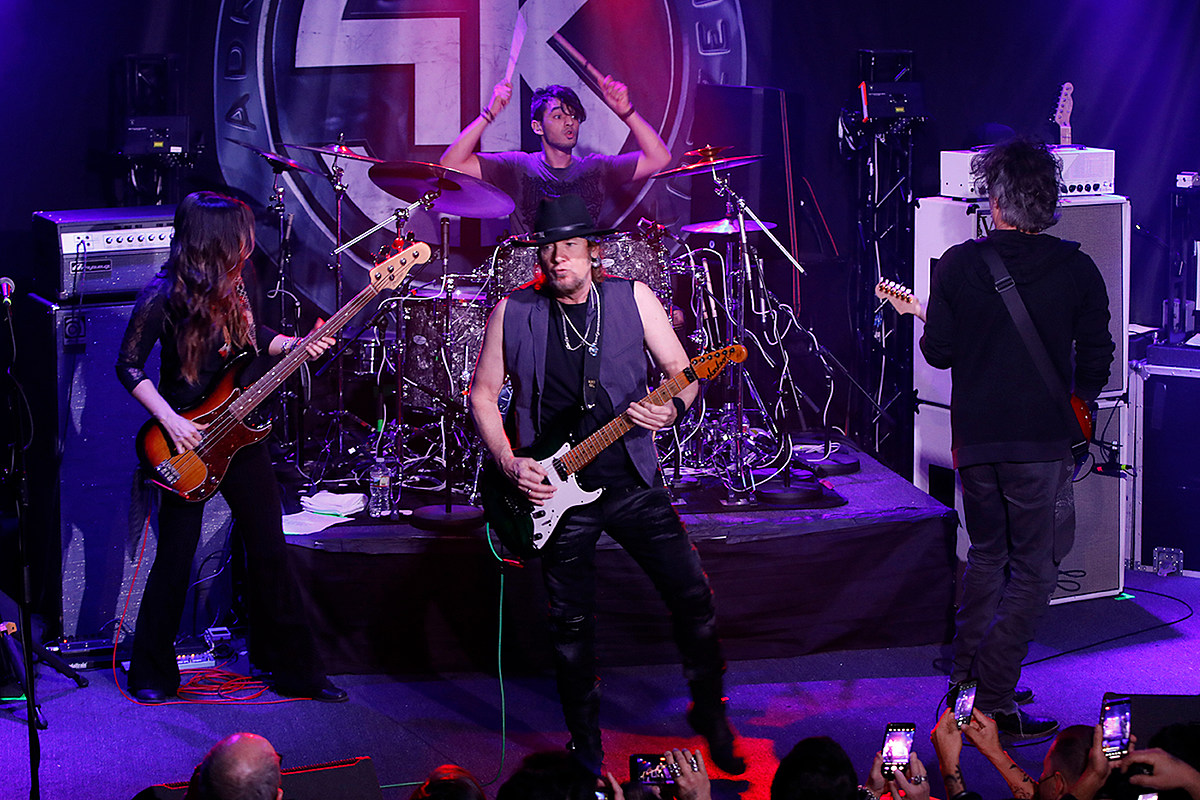