“The Walking Dead” has for more than a decade lured audiences with a unique focus on zombie violence and dystopian societies. Now that the series is entering its 11th — and final — season, it’s really getting into the hard stuff.

The Sexton, a single-malt Irish whiskey distributed by Proximo Spirits, has struck a deal with AMC Networks that will make it a partner of “Walking Dead” through late 2022, an unusual pact in an era when many advertisers agree to sponsor a program a few episodes at a time.

Most large-scale deals of this type would surround the show with commercials and find a way to weave the product into the plot or action. Instead of being in the show, however, the Sexton is going to surround it. Product placement, particularly in a program like “Dead,” which is set in a time when most luxuries and consumer goods are no longer available, can be tough, notes Kim Granito, executive vice president of The Content Room, an AMC Networks studio that helps advertisers create custom content, in a recent interview. With fans connecting to the series through an array of digital media, she says, advertisers can be part of the show for a longer duration.

The final season of “The Walking Dead” is slated to appear in three parts over two years. During that time, the network and the spirits-maker intend to keep creating content tied to the show, but relevant to fans in each time period.

Proximo intends to run ads throughout the first eight-episode installment of the final season, which kicks off on Sunday. The commercial, created by the ad agency Dead As We Know It, will cajole viewers to treat themselves to things that make them happy, because, after all, life is short. Fans will also be able to “unlock” pieces of content related to the series that feature actors such as Norman Reedus and Jeffrey Dean Morgan. Some “Walking Dead” video snippets placed on digital and social media will offer discount codes for merchandise.

Granito says content created by her team will  find its way into many places, including a channel on Amazon’s Twitch service devoted to the program.

Despite its dark subject, “The Walking Dead” has over the years proven to be a draw for Madison Avenue. Savvy advertisers including Hyundai and Microsoft crafted bespoke commercials that play on zombie themes for the series’ ad breaks. PepsiCo managed to get the network to weave Mountain Dew into a script in the spin-off series, “The Walking Dead: World Beyond,” last year, and Hyundai was able to place a kiwi-green Tucson that served as a sort of getaway vehicle designed to help the characters get out of difficult situations in some early seasons of the show. In preparation for the series’ eighth cycle, PepsiCo and AMC agreed to place “Walking Dead” characters on limited-edition Mountain Dew packaging, and launch an augmented-reality app that let fans interact with some of the show’s best-known zombie “walkers,” then share those interactions via social media.

The average cost of a 30-second spot in the 10th season of “Walking Dead” came to $122,275, according to data from Standard Media Index, a tracker of ad spending. SMI estimates advertisers spent $81.2 million on the show’s tenth season, compared with $90.5 million for the ninth and $130.9 million for the eighth. The new pact with Proximo said to be valued in the seven-figure range, according to a person familiar with the matter.

The series doesn’t generate the ratings of its earlier seasons, but it still carries allure. Verizon recently agreed to distribute the AMC Plus streaming service, which gives subscribers the chance to see the premiere of the new season a week before it appears on linear TV.

Whiskey fans won’t have to limit themselves to watching commercials about the spirit. The Sexton is offering a “Walking Dead Cocktail Kit” via Cocktail Courier that will feature the recipe and ingredients for eight serves of a drink called “Live for Today.” It mixes elements such as grapefruit and, no surprise, blood orange, with The Sexton — along with co-branded merchandise tied to the show and the chance for customers to gain access to exclusive series content.

There is more on the way. Beginning early next year, fans can expect the rollout of a limited edition, co-branded bottle, along with recipes and consumer contests, all of which will be announced on “The Walking Dead” social pages. According to Granito, advertisers want to hitch themselves to properties that drive tangible interactions with fans — even when the show isn’t on the air.

President Biden Says No Mistakes Made in Chaotic Afghanistan Exit 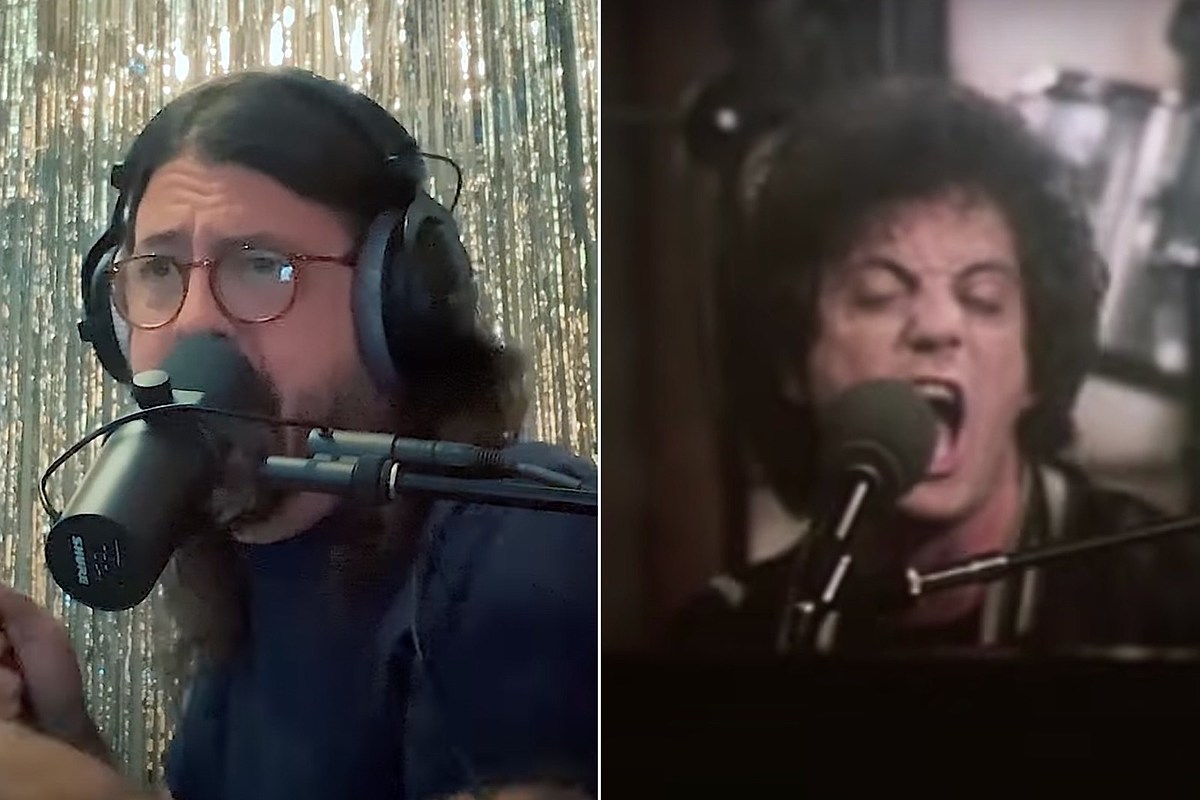