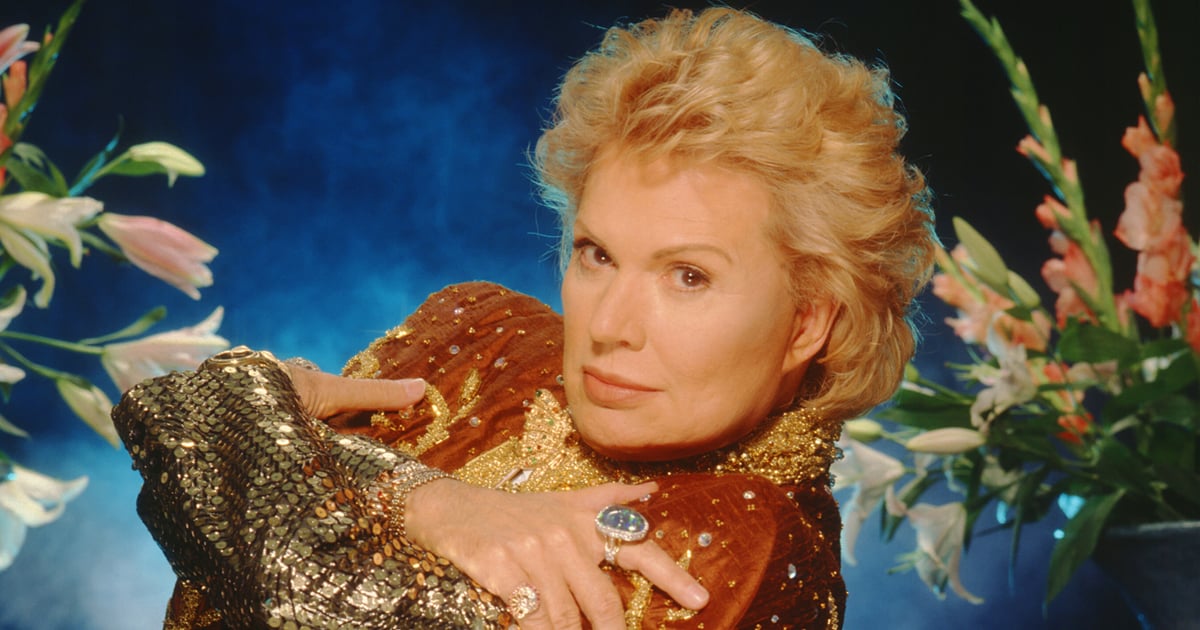 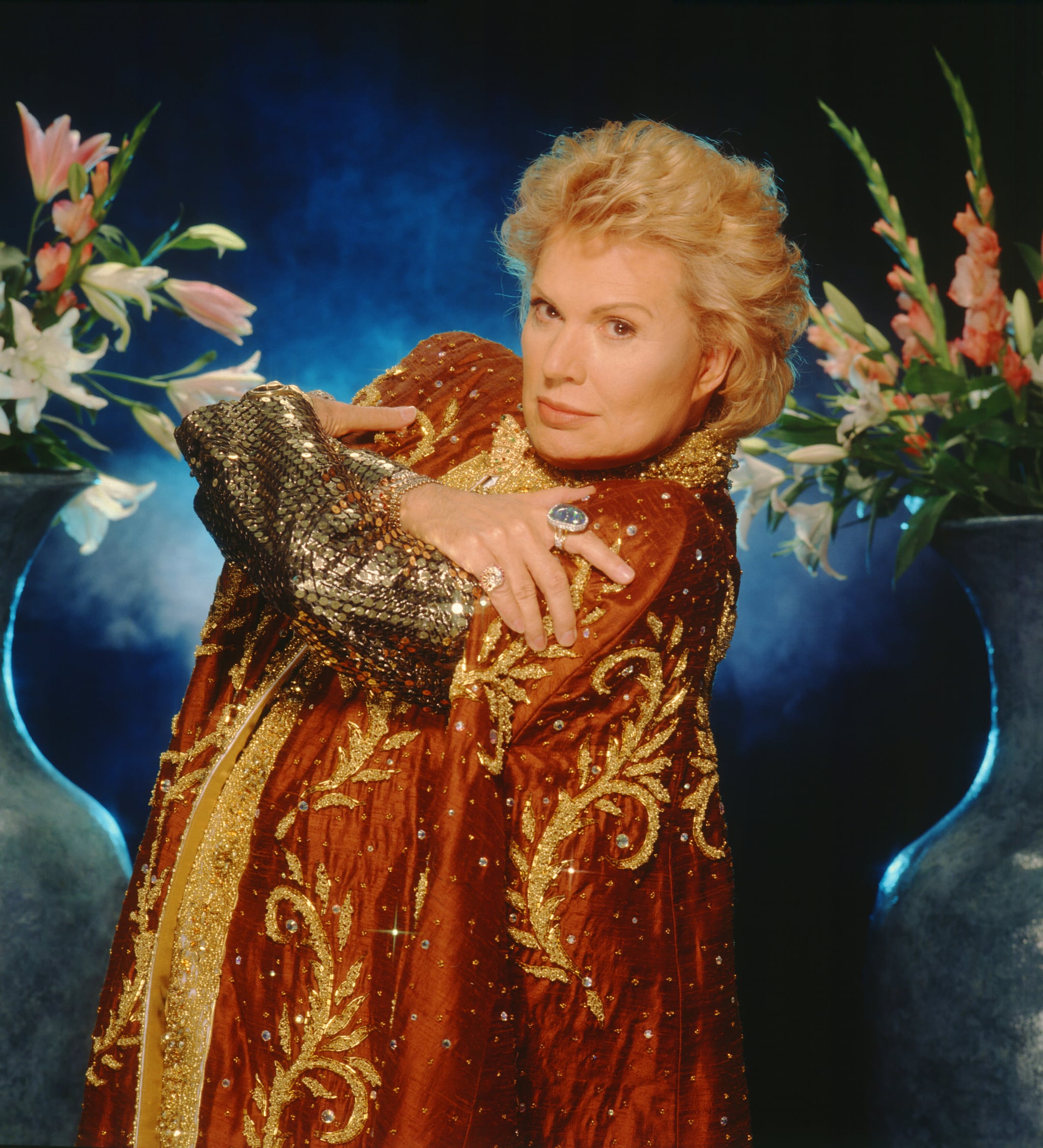 The legacy of beloved Puerto Rican astrologer Walter Mercado lives on. Following Mercado’s spotlight in Netflix’s “Mucho Mucho Amor: The Legend of Walter Mercado” in 2020, the Latinx and LGBTQ+ icon will be honored with his own scripted and unscripted TV series produced by Eugenio Derbez’s 3Pas Studios and A Really Good Home Pictures, according to The Hollywood Reporter. “I have always deeply admired Walter and am personally thrilled to have the opportunity to honor his legacy of love, hope and positivity,” Derbez said in a statement.

Mercado died in 2019 at age 87 due to kidney failure. The legendary psychic had a powerful cultural influence on the Latinx and LGBTQ+ communities, consistently encouraging viewers of his segment on “El Show de las 12” to be their authentic selves. Mercado would always sign off his televised readings with the phrase, “Reciban de mi siempre mucho paz, pero sobre todo mucho mucho mucho amor,” or “Always receive from me much peace, but above all, much, much, much love.”

Before his career in television, which lasted four decades, Mercado was a dancer and actor in Puerto Rico. It wasn’t until he earned a spot on daytime television that he became famous for his astrological predictions and signature robes and capes, which came in a variety of vibrant colors. Beyond his charisma and undeniable sense of style, Mercado delivered a message of kindness, positivity, and inclusivity in his show — something his team hopes to reflect in the upcoming TV series.

“I can think of no better partners than 3Pas Studios and A Really Good Home Pictures to present Walter’s life to the generations that loved him and those to come,” a representative for Mercado’s estate said. “Although Walter has passed on, his message about self-empowerment, self-acceptance, and our interconnectedness with the universe live on in humankind and need to be celebrated daily. Love, spirituality, generosity, and goodwill are universal, and become more and more relevant with each passing day. Walter was a man ahead of his time, and the time has come for the rest of us to catch up with him.”

3Pas and A Really Good Home Pictures have yet to share further details about the TV series, including casting information and premiere dates. Mercado is survived by his nieces, Aida Benet Suarez, Betty Benet Mercado, Dannette Benet Mercado, and Ivonne Benet Mercado, who control the Mercado estate (Shanti LLC) and continue to publish horoscopes as Las Estrellas de Walter.

Piecemeal Excavation of Theodoric the Great Mosaic in Verona