Tens of millions of people, from Europe to Asia, Africa to the Middle East, are expected to go hungry this year due to a grim combination of factors made significantly worse by Russian President Vladimir Putin’s unprovoked war in Ukraine.

The conflict, which involves two countries that together produce nearly one-third of the world’s wheat, helped push the grain’s global price up 21% in just the 10 days that ended March 3. Extreme weather, such as persistent drought in North America, high fuel costs, fertilizer prices through the roof and the need to feed an increasing number of refugees displaced by war and climate change will contribute to the menace of growing hunger in 2022.

“The situation is in many ways bordering on catastrophic, and without substantial and immediate assistance, it will get worse,” said Eric Muñoz, senior policy advisor for agriculture at Oxfam, the U.K.-based charity. “There’s no better wake-up call than the current moment, with sky-high food prices and skyrocketing hunger, to have a serious conversation about rethinking global food systems.”

Short-term solutions are hard to come by. American farmers, hobbled by what some observers are calling the driest weather in 1,200 years, can’t be depended on to make up for the shortfall. Nutrien, the world’s biggest fertilizer maker, has said it plans to ramp up production by 20%, but prices have been so high that a lot of the world’s growers still won’t be able to afford it. A more permanent way out of chronic world hunger, organic farming, shows glimmers of growth, but still accounts for less of 1% of agricultural acreage in the U.S.

Then there’s the problem of getting food to people who are in some cases so hungry they’re starving. Before the war in Ukraine, 26 million refugees, the highest level in history, relied on a network of aid and government organizations for food. Russia’s attack on Ukraine has displaced or made refugees of another estimated 10 million. The World Food Programme, the UN’s food-assistance branch, expects its costs to rise $71 million a month due to the conflict alone. The organization says it has already had to reduce rations in hunger-stricken Yemen, where it says more than 16 million people are food insecure and “there are pockets of famine-like conditions.”

The Middle East and North Africa are particularly vulnerable to higher food prices, according to the World Food Programme. Lebanon imports about half its wheat from Ukraine, the organization said. For Tunisia, the percentage is 42% and for Yemen 22%. Food prices worldwide are already at an all-time high, and buyers that need to shop around to replace Ukrainian wheat would pay even more, the organization said. Russia has already curtailed wheat and maize exports, and Ukraine’s agricultural minister said Tuesday that its spring crop could be as small as half what the country expected before the invasion. Ukraine has suspended exports of meat, livestock, salt, sugar, buckwheat, oats, millet and rye.

In 2010, skyrocketing bread prices contributed to the political uprisings of the Arab Spring, which swept through some three dozen countries and forced regime change in Egypt and Libya. Protests against high food prices also played a part in the rise of the violent Islamic State extremist group.

U.S. farmers are hamstrung when it comes to filling the gap in food production. First, there’s the historically lousy weather. Thirty-five states, or 61% of the total acreage of the lower 48 states, were in drought last week, according to government calculations. Extreme or severe dry conditions persist from the Pacific coast in the West to as far as Louisiana and Arkansas in the East.

Then there’s the availability of land. Farmers in places like the U.S. and Brazil are already farming as much as they can. Agriculture requires long-term planning far ahead of a planting season, and companies and organizations purchase food months if not years in advance. Direct contracts with suppliers give growers even less leeway on what crops to raise. That’s why ending the global food shortage is far from as simple as American or Brazilian farmers planting more wheat or corn.

The high cost of fertilizer has also put a drag on global agriculture. Nitrogen fertilizer prices have increased four-fold, while phosphate and potash prices have climbed more than three-fold since 2020. Nutrien said it’s expanding its mining in Southern Canada for potash, an essential source of potassium, to help offset what could be a gaping global shortfall due to sanctions on Russia, a big exporter.

Proponents of industrial agriculture say chemical fertilizers are necessary to harvest large yields and feed a growing global population. Fertilizer overuse, however, is a leading cause of waterway pollution and dead zones like the massive one in the Gulf of Mexico, as well as soil degradation and erosion. Those are all factors which will challenge access to food in the future, and advocates of sustainable agriculture say now is the time to make the transition to more resilient systems.

“These are all price signals that show the world is telling us to change,” said Sanjeev Krishnan, the chief investment officer at venture firm S2G, which is backed by Walmart heir Lukas Walton and has invested in food and agriculture since 2014. “Is this cyclical or structural? In my opinion, it’s structural.”

Just as fertilizer prices were starting to spike, the U.S. Department of Agriculture announced it would create a $250 million fund to invest in alternative and U.S.-made fertilizers. The government of Brazil, which has imported a lot of fertilizer from Russia, is also investing in alternatives. Meanwhile, earlier this month, French President Emmanuel Macron signaled support for more investment in food infrastructure.

“Europe and also Africa will be very deeply destabilized in regards to food because of what can’t be planted right now in Ukraine,” Macron said March 11. “We will have to prepare for that and reevaluate our production strategies to defend our food sovereignty, but also to be able to define a strategy concerning Africa.”

Food security should have the same priority as energy security, said Graham Gordon, U.K.-based head of policy at the nonprofit Catholic Agency for Overseas Development, the world’s second-biggest humanitarian network after the Red Cross.

“We’ve had two years where supply chains haven’t been working,” Gordon said. “How can we rethink food and how can we push for more food sovereignty?”

MORE FROM FORBESAmericans Can Eat Caviar Guilt Free- None Of It Comes From RussiaBy Chloe Sorvino
MORE FROM FORBESWhile Russians Bombs Fall Around Them, Ukraine’s Engineers Battle To Keep The Internet RunningBy Thomas Brewster
MORE FROM FORBESHow Technology Might Bring War Criminals To Justice In UkraineBy Katie Jennings
MORE FROM FORBESA Guide To The Private Jets And Helicopters Owned By Sanctioned Russian BillionairesBy Giacomo Tognini

David Haskell Wants You to Care About the World’s Sounds 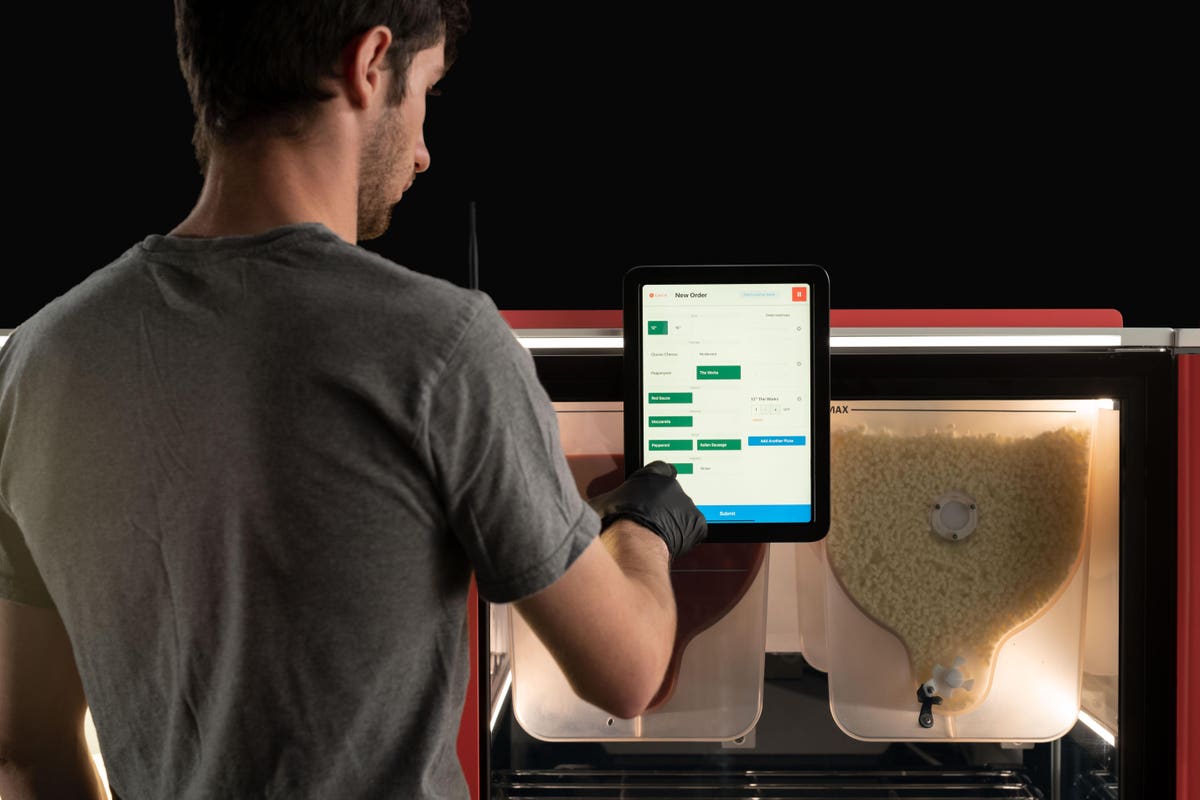 ‘The Makeline Of The Future:’ Automated Pizza Technology Expands To More College Campuses 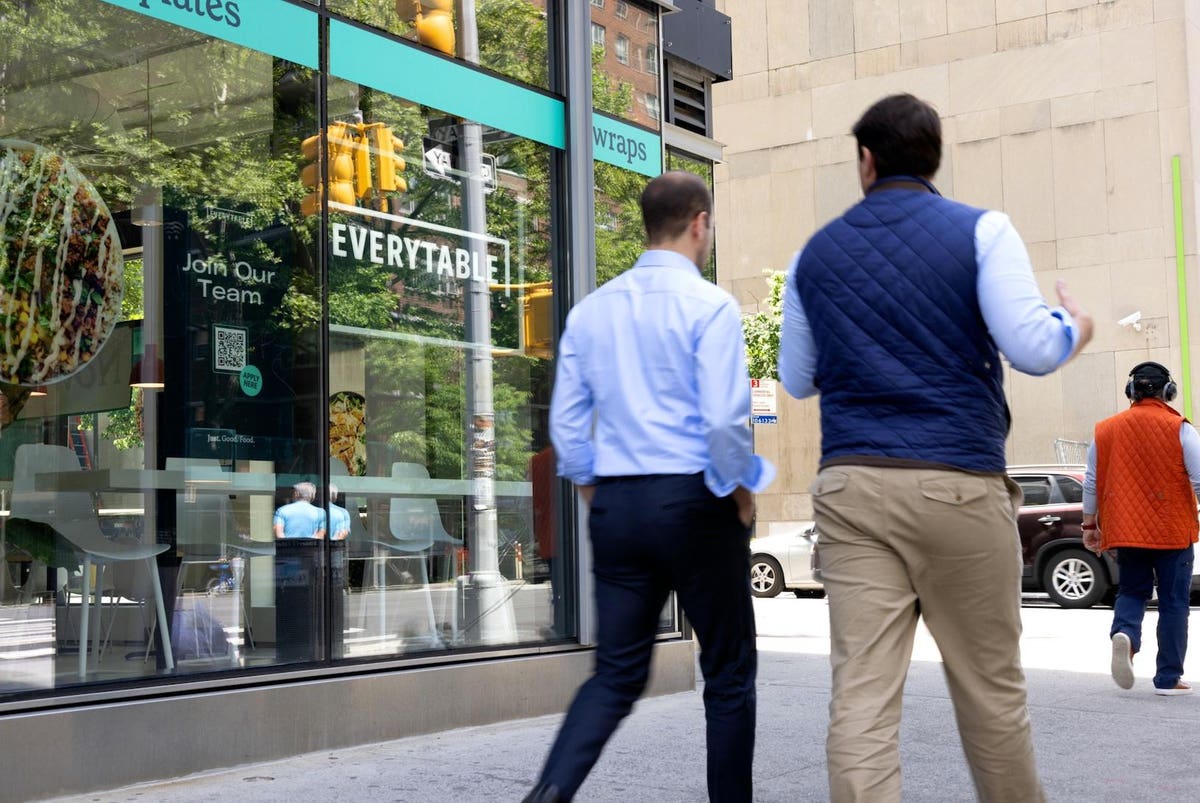 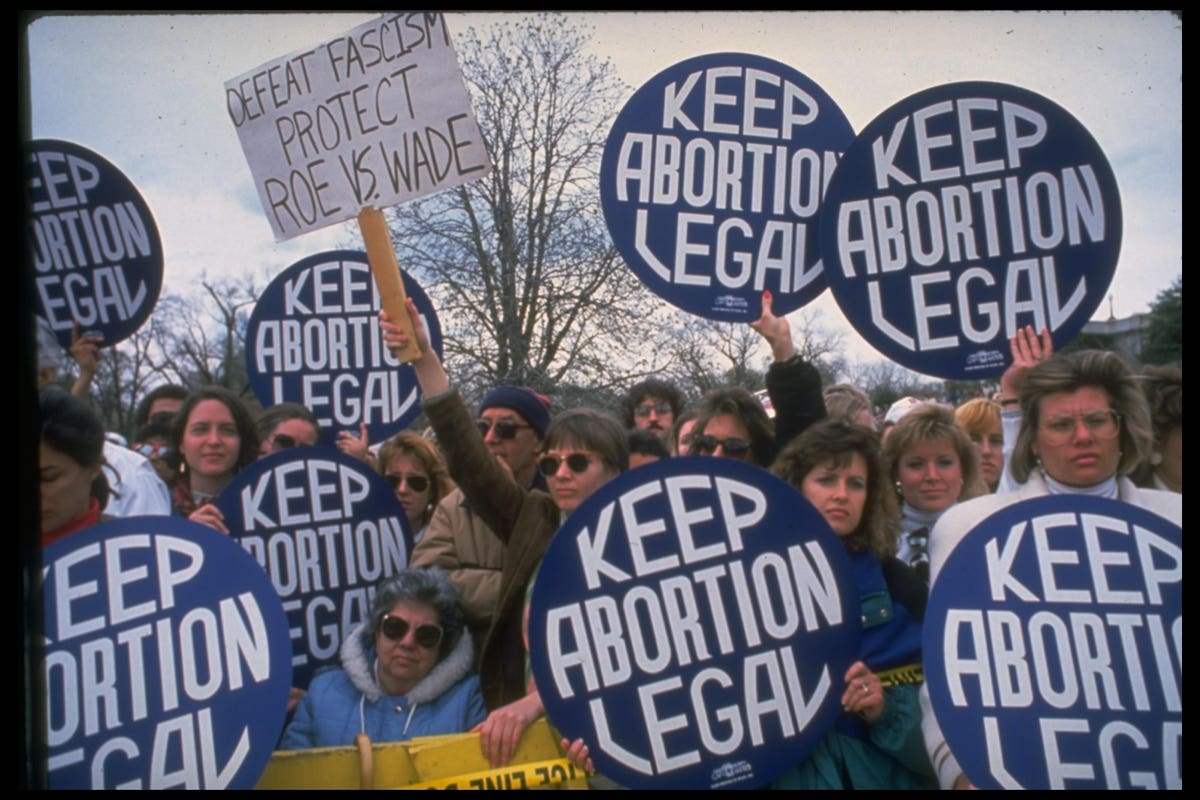