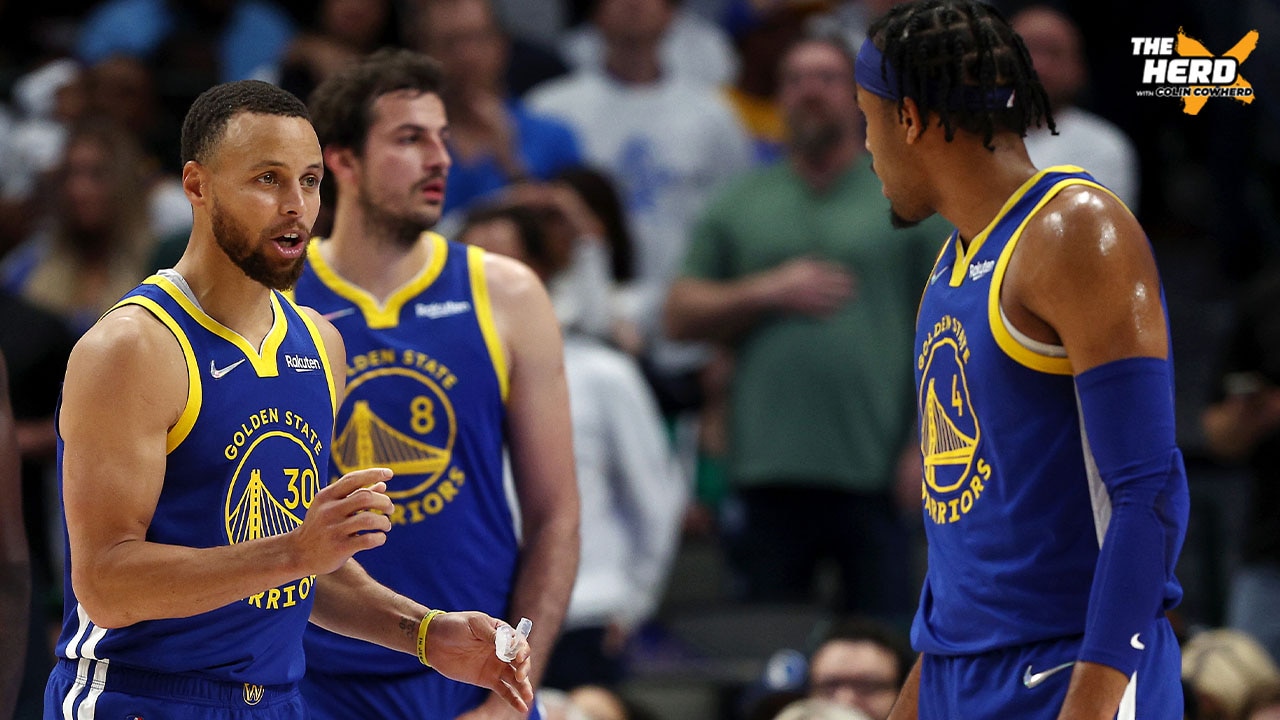 The Golden State Warriors have returned to the NBA Finals after defeating Luka Dončić’s Dallas Mavericks 120-100. This marks their sixth Finals appearance in eight years and Steph Curry was named the Western Conference MVP, while Klay Thompson finished with a game-high 32 points. Colin Cowherd reacts to the Warriors’ win and explains why their stars are ‘still hungry and have something to prove.’

How does Luka Dončić stack up to a young LeBron James? I THE HERD