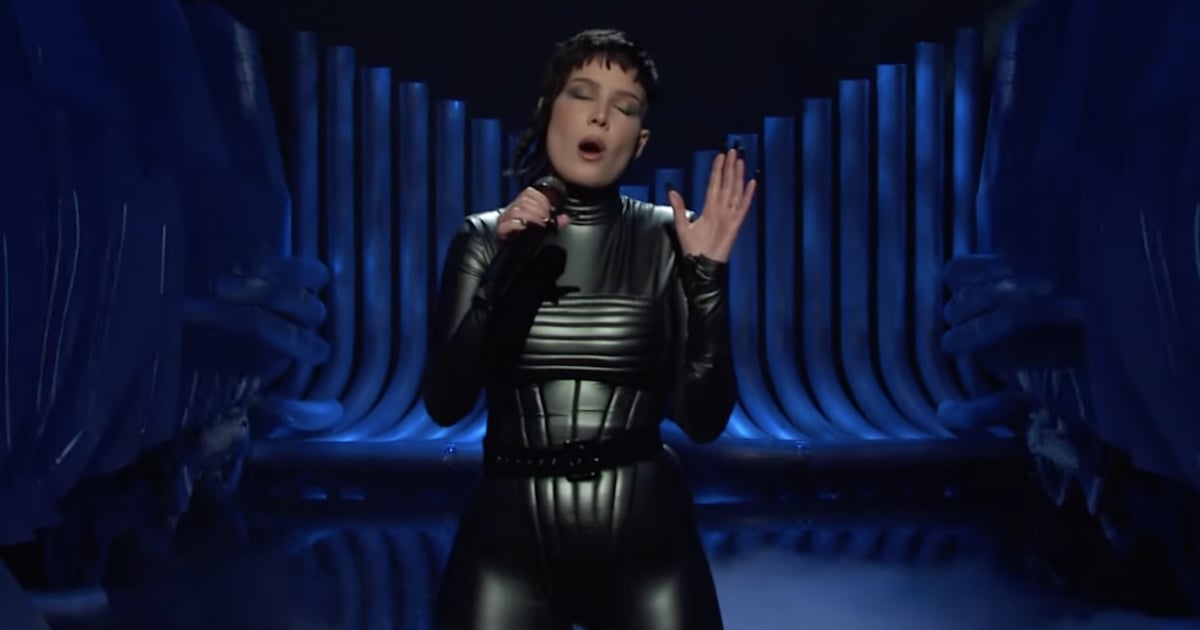 Following the HBO Max premiere of their If I Can’t Have Love, I Want Power film, Halsey made her return to the stage during Saturday Night Live‘s Oct. 9 episode, which was hosted by Kim Kardashian. Dressed in sleek black catsuit, Halsey commanded the stage as they performed “I Am Not a Woman, I’m a God” before switching things up in a black dress and bringing out Lindsey Buckingham for a rendition of “Darling,” featured on their fourth studio album.

Halsey’s appearance marked their fifth time on the show and fourth as the musical guest, but it was also extra special as it was her first major performance since they welcomed their child, Ender Ridley Aydin, with partner Alev Aydin in July. Check out Halsey’s latest SNL performance ahead.

PCIe 5.0 High-Power Connector For Next-Gen Graphics Cards To Deliver Up To 600W To GPUs 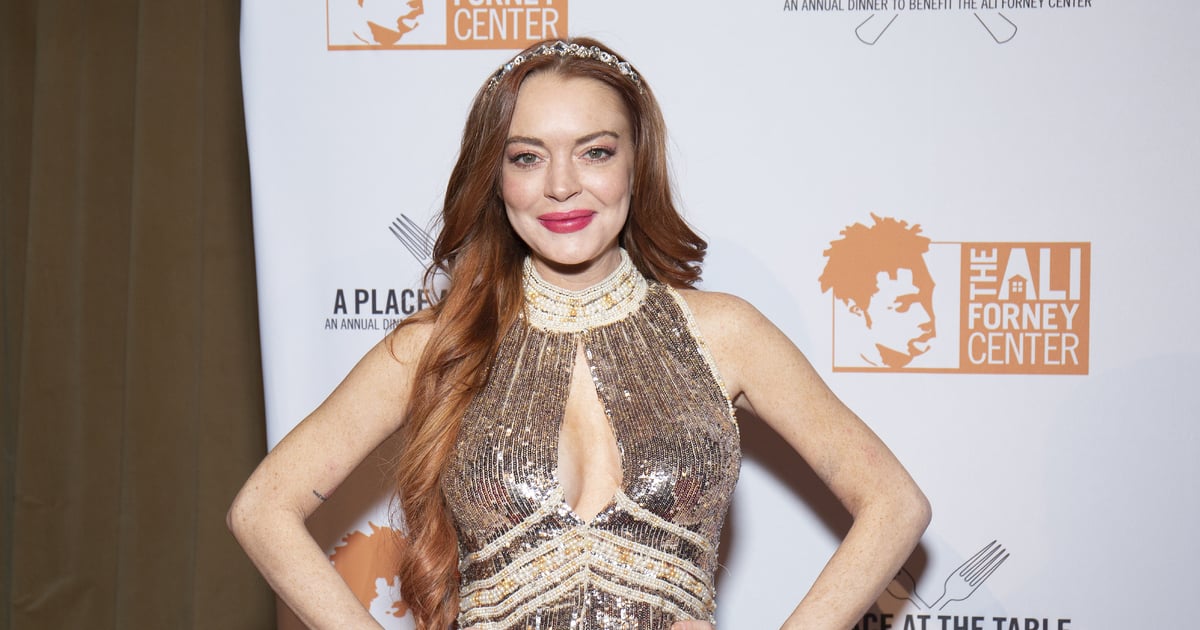 The two surprising people Queen Elizabeth II speaks to most on the phone, more news | Gallery

Natasha Bedingfield turns 40 — Female singers of the 2000s: Where are they now? | Gallery