The Ford F-150 Raptor is a truck that needs no introduction, but we’ll do it anyway. This Baja-inspired pickup pioneered a segment of full-size go-anywhere trucks, with rivals such as the RAM TRX only now showing up in the Raptor’s third-generation of existence. To parry that, Ford is readying the Predator V8-powered 2023 F-150 Raptor R. But availability is still out there, and one knows the waiting list will be long, and rife with markups. So that’s why Steeda, a company that’s grown its reputation by upgrading Ford Mustangs, has announced an upgraded F-150 Raptor, and they’re simply calling it the “High Output Raptor.”

President of Steeda Performance Vehicles (SPV), Bob Adams might have said it best:

“The Raptor is really great out of the box, but our engineers have the expertise and experience to make it even better.”

It would appear they did just that. The Steeda Raptor outshines the third generation 2022 Raptor in more ways than one. For starters, the Steeda Raptor is a $20,995 package option on top of a donor F-150 Raptor, which currently starts at $70,555 USD. That still puts you well under the price of an all-new F-150 Raptor R, which stickers at $109,145.

The Steeda High Output Raptor features a stack of well-thought out upgrades including a Whipple Mega Cooler and cold air intake which effectively improve engine output to 540 horsepower and 670 lb-ft of torque from its tried-and-true EcoBoost 3.5L V6. That’s a significant improvement over the stock 450 horsepower and 510 lb-ft of torque even though the power plant remains a six-cylinder Ecoboost. One of the more obvious upgrades are the Matte Black 20×9.5 Black Rhino Overland Wheels wrapped in meaty Nitto 35-inch tires that come standard, with 37-inch tires as an option, all of which sit under a 2.5-inch suspension leveling kit.

Addictive desert design front and rear steel bumpers give the Steeda Raptor the aggressive but subtle change in appearance that sets it apart from the F-150 Raptor or Raptor R. Integrated into the front bumper are off-road lights that can be turned on and off with the auxiliary switches inside the cabin. The interior of the Steeda Raptor remains stock and true to the F-150 Raptor. 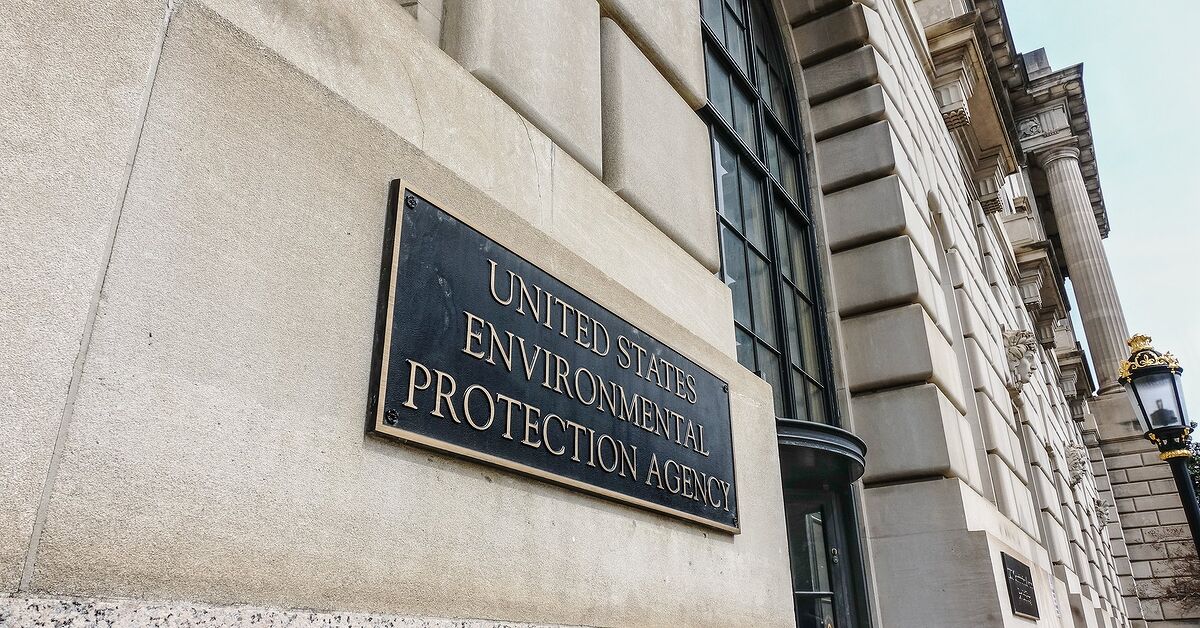 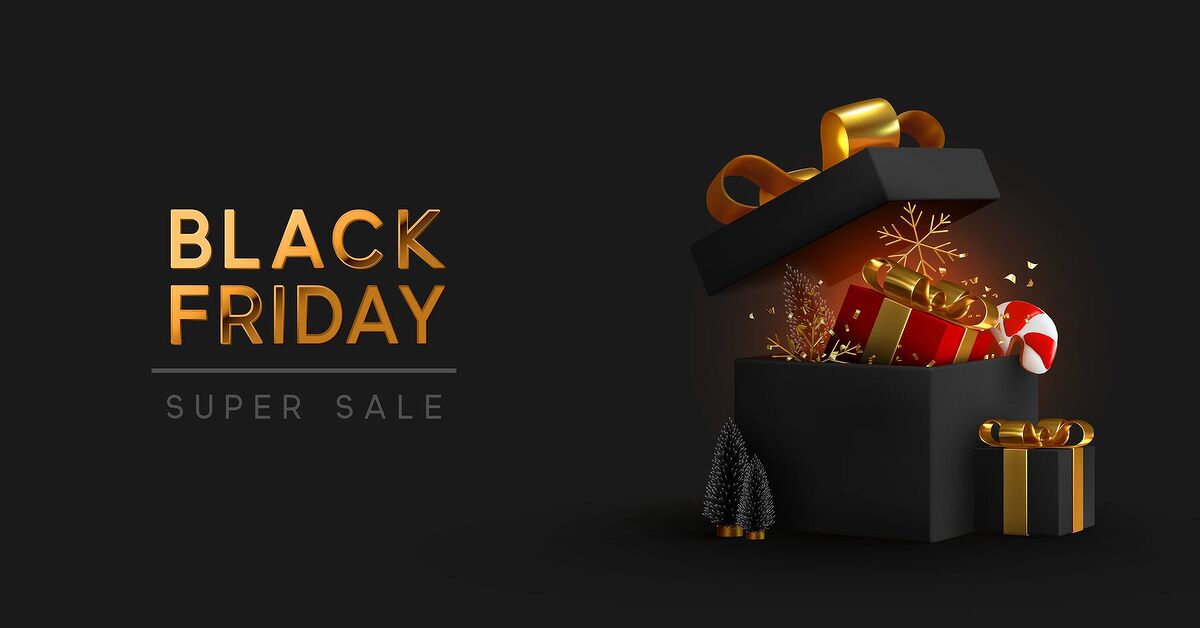 Want A Z06? Here Are The Upcoming Corvette Order Cycles