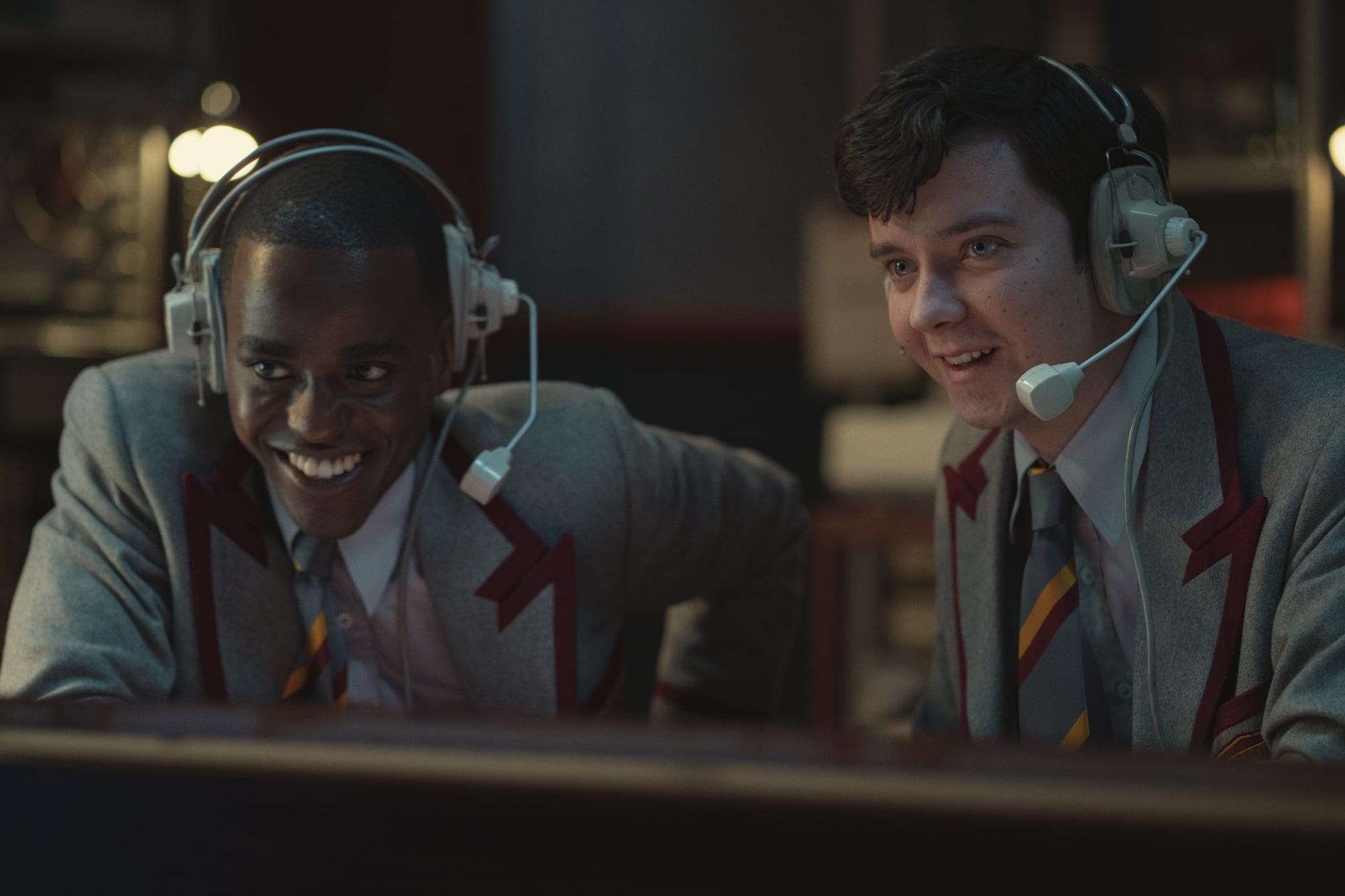 We’ve been waiting a long time for Sex Education to return to our screens, and back in June, the news of the show’s third series was confirmed. Along with some shiny new additions to the cast, the series is set to explore more teenage relationships, sexuality, and female friendships. To continue the already high levels of excitement and anticipation we have for series three, Netflix shared an all-new teaser trailer, which sees the cast promoting something rather unusual: Moordale High.

The trailer features returning cast members Asa Butterfield, Emma Mackey, Aimee Lou Wood, Connor Swindells, Patricia Allinson, and Tanya Reynolds along with new additions Dua Saleh and Jemima Kirke. In just under two minutes, the video gives us a glimpse into what we can expect to see in the upcoming series, including what could be a burgeoning romance between newcomer Jemima Kirke (who plays the new school headmistress) and star swimmer Jackson (played by Kedar Williams-Stirling).

It also appears that Ola and Lily’s relationship is still going strong, and that Principal Groff is finding it difficult to let go of the school he forcibly left behind. We don’t know about you, but we’re now even more excited to watch all the drama unravel.

On Sept. 16, Netflix dropped a new trailer for the show’s third series, and all we can say is: wow. In just one minute, we become witness to everything we knew about Moordale High changing, and it’s not for the better. Watch Netflix’s new trailer ahead. Sex Education series three is set to land on Netflix on Sept. 17, 2021.

Is an Annuity a Good Investment? It Depends