After two long years, Netflix’s Cheer is back with more stunts, drama, and a new competitor. On Tuesday, the streamer casually dropped a trailer for the second season, which officially debuts on Jan. 12. By the looks of it, the upcoming nine episodes give us an update on Navarro Cheer — and its head coach Monica Aldama and star members like Gabi Butler, La’Darius Marshall, Lexi Brumback, and Morgan Simianer — and how they’ve dealt with their newfound fame, COVID-19-related challenges, and a rival team fighting just as hard for the Daytona championship.

The trailer also offers a look at how the team is moving forward after a serious allegation against former team member and Cheer breakout star Jerry Harris. Harris was arrested in September 2020 on a federal child pornography charge, and faces seven additional counts of child sexual exploitation and abuse.

Similar to its initial run, Cheer season 2 follows Navarro Cheer on its journey towards competing at the NCA Collegiate National Championship in Daytona, but this time, amidst different challenges and stories. Watch the full trailer above and get ready to binge the new season in just two weeks.

The 2022 Ford Maverick Is Already Getting A Price Bump 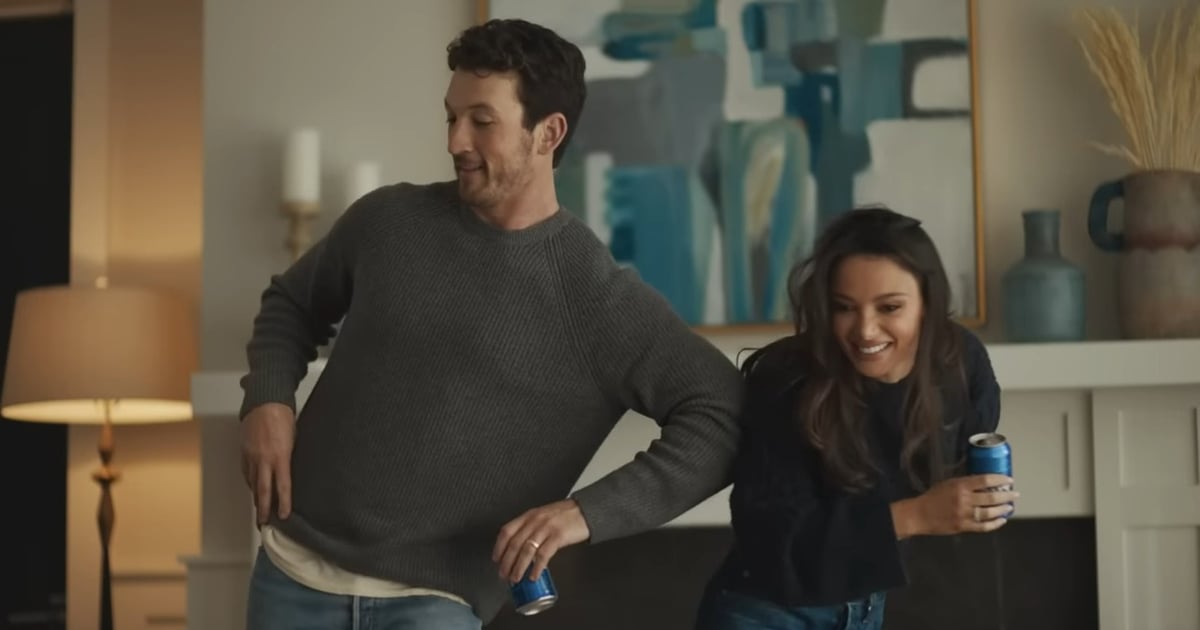 The Best Super Bowl Commercials of 2023

Missing the ’90s? Take a look back at these fun photos of your favorite stars of the era | Gallery