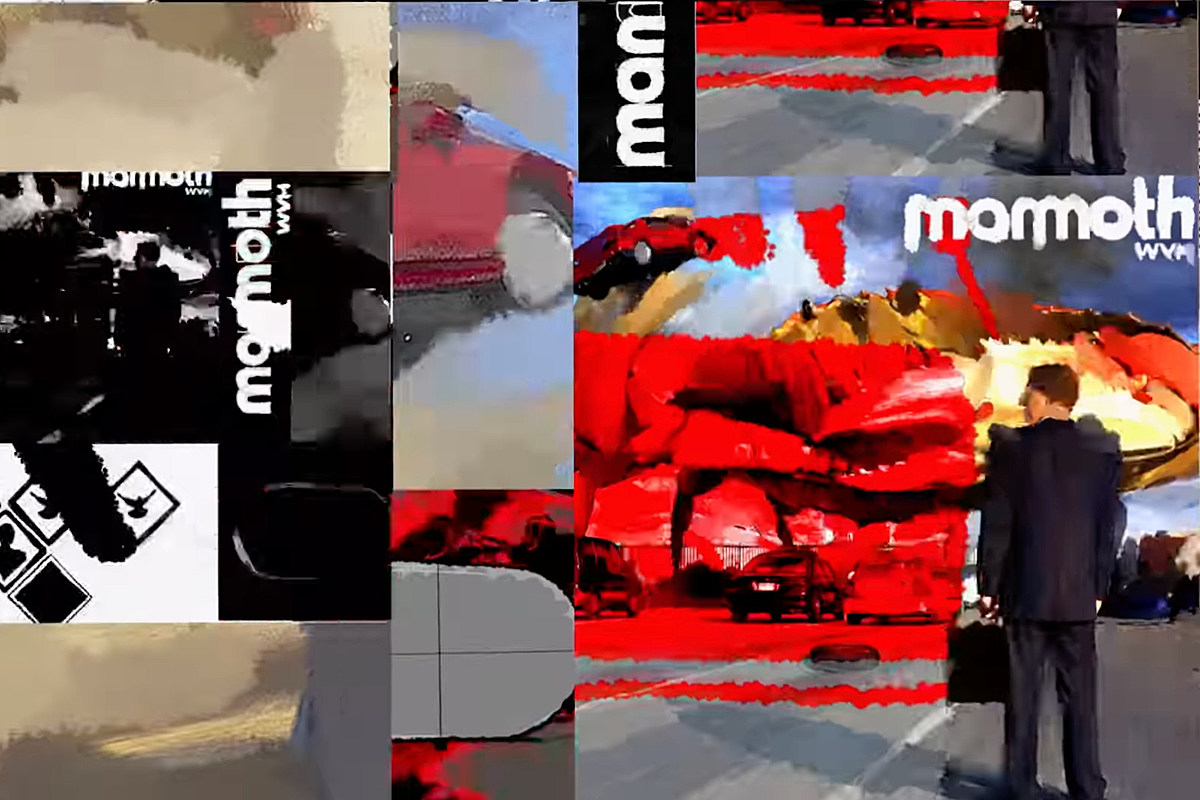 Wolfgang Van Halen released a partly animated lyric video for his recent Mammoth WVH single “Think It Over.” The clip utilizes the imagery of his upcoming album cover, borrowing the mutant, car-gobbling crab and suit-clad businessman from the Mammoth WVH painting.

Sprinkled between the lyrics are floating eyes, flying birds and running animals. More than halfway through, the visual cuts to a brief snippet of live footage, with Van Halen playing the guitar solo.

You can watch the video below.

The multi-instrumentalist issued the power-pop track in late March, paired with another new song, the heavier “Don’t Back Down.”

“Everyone’s stuck at home, so why not more music?” the former Van Halen bassist told UCR about the release strategy. “And also to show two different sides of our sound. We got that with [previous singles] ‘Distance’ and ‘You’re to Blame’ before. And now you’re gonna hear that with ‘Don’t Back Down’ and ‘Think It Over,’ kind of opposite sides of the spectrum.”

“Overall it’s just kind of a fun little pop song,” he noted of “Think It Over.” “I guess the closest of one of my favorite influences that I could relate to that song would be Jimmy Eat World. The little bridge before the last chorus has that harmonized palm-muted guitar thing from ’The Middle,’ that sort of vibe.”

Van Halen plays and sings every note of Mammoth WVH, his debut solo LP, out June 11. The record also features the previously released songs “You’re to Blame” and “Distance,” the latter a tribute to his late father, Eddie Van Halen.

Just Hours After JPMorgan's CEO Called for More Transparency, the Bank Asked Shareholders to Vote Against It 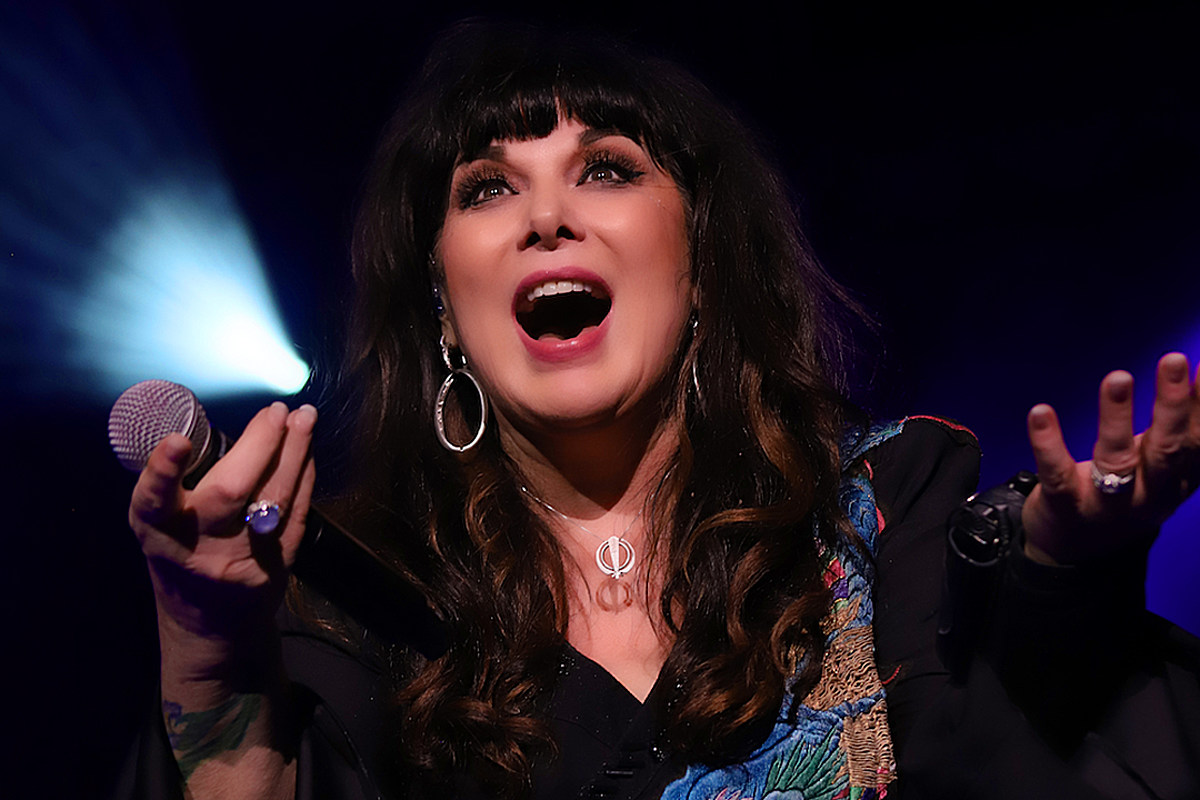 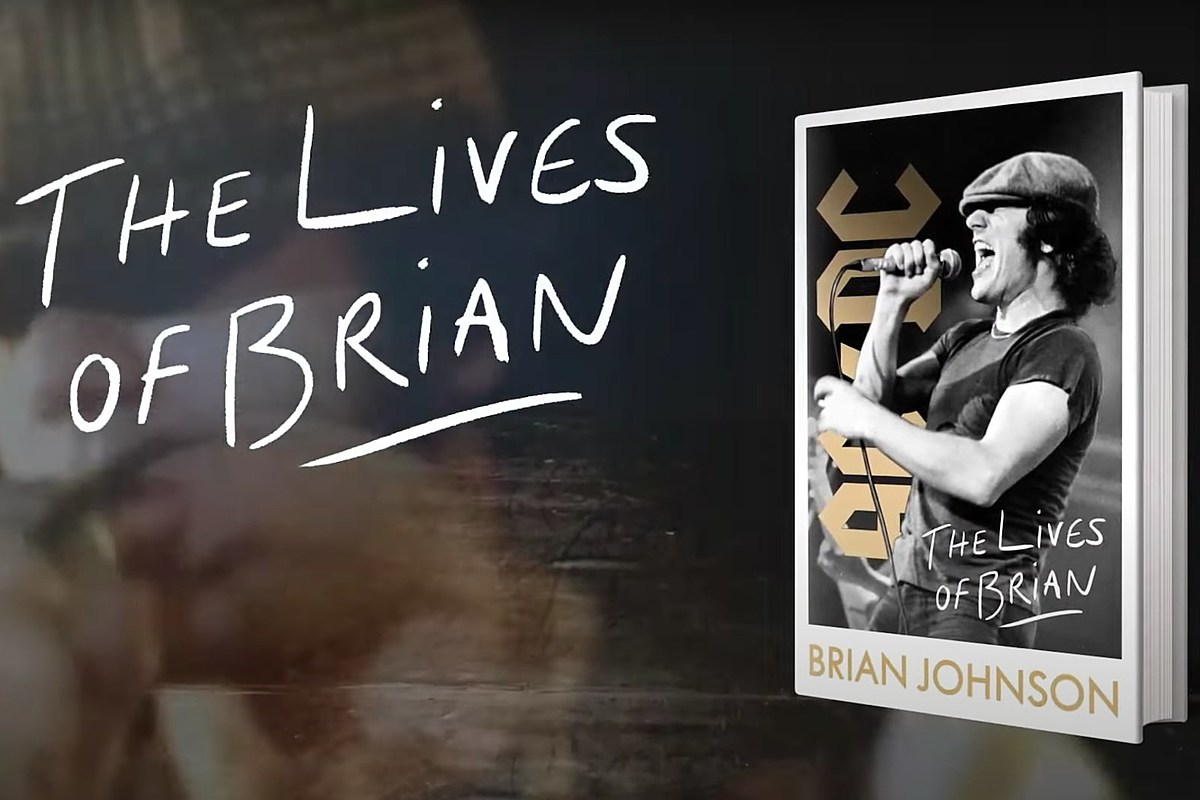