UPDATED: “We Love NYC: The Homecoming Concert,” the Clive Davis-programmed concert in Central Park, was called off just past its halfway point Saturday due to lightning strikes occurring within a 10-mile radius of the Great Lawn.

Artists like Bruce Springsteen, Paul Simon, Elvis Costello, Maluma, Patti Smith and the Killers had yet to appear at the point it was shut down.Those who did get in stage time before the abrupt cancellation included Jennifer Hudson, Polo G, Andrea Bocelli, Earth Wind & Fire, LL Cool J, Kane Brown, Journey, Santana, Jon Batiste and the New York Philharmonic.

The abrupt halt came in the middle of a Barry Manilow medley at 8:37 p.m, as the 60,000 fans in attendance and even those in the VIP area were told to exit immediately.

Confusion reigned in the aftermath of the mass exit. Although an announcer could be heard on the CNN broadcast telling attendees that the show was “canceled,” in an effort to convince stragglers to leave, some fans on social media reported that Mayor Bill de Blasio had come out and suggested they take shelter nearby in case the show could be restarted later.

Ironically, Manilow had made it far enough in his medley to sing “Copacabana,” “Mandy” and “Can’t Smile Without You,” but fell just short of being able to get to the planned capper to his set, “I Made It Through the Rain.”

For nearly three hours afterward, as some of the performers who yet to play waited things out in their trailers, Clive Davis and other organizers talked with city officials with the idea that the show might resume without an audience and wrap up as a pure broadcast event. But the hope of a crowd-free resumption proved to be in vain, with host network CNN announcing just before 10:30 — with rain and lightning still in the area — that there was no possibility of even an impromptu, informal finale.

The concert and broadcast were planned to last for five hours. It was two hours and 37 minutes into the show when Manilow, mid-verse in “I Can’t Smile Without You,” was interrupted by an announcer saying: “Attention. Please pay close attention to the following safety measures. Due to approaching severe weather, all persons should move quickly and calmly to the nearest exits and proceed to your vehicles and protected areas.” Some fans were reluctant to leave, but the announcer soon declared over the PA that the event was canceled.

Even so, CNN urged viewers to stick around by putting a chyron on screen for much of the following three hours that read, “Concert may resume soon once severe weather passes.” That belief seemed to be more than just a faint hope, as anchor Anderson Cooper interviewed artists in their trailers who said they believed some sort of denouement, even a short one, could be in order, despite fans having been told the concert was off.

CNN’s weather anchor said that city officials had previously revealed that the show would have to be called off if there were any lightning strikes within 10 miles, and once those occurred in the Rockaway and Battery areas, there was no choice but to call it off. The lighting strikes represented the passing outer flank of Hurricane Henri, 270 miles away from Manhattan as of showtime.

“They called the show, and then everybody said, ‘Wait a minute, we might be back on,’” Costello told Cooper in a phone interview about two hours after the show was shut down. “There is, after all, a big old storm coming…. (But) if there’s a way we can go play a few tunes to bring it to some kind of musical conclusion, that would be great. Let’s see what happens.”

It was not to be, even as Cooper kept interviewing stars who were in their trailers, or, in Patti Smith’s case, already offsite. Hearing that host Gayle King was in a trailer where the Killers and others were ensconced, the CNN host cajoled King into FaceTiming the network a live feed of the Killers doing an acoustic “Mr. Brightside,” after she initially balked, apparently in jest, saying she wanted to save it for her CBS show Monday morning.

As the 10:00 hour hit, what looked to be about a hundred rain-drenched fans had been allowed back into the area, raising hopes that of a very belated coda for the show. Cooper kept going with what he called “our freeform jazz odyssey of a broadcast,” which got progressively sillier as he bantered with the rained-out stars, with some viewers comparing it to one of his loopier New Year’s Eve broadcasts.

When word finally came that the show was canceled-canceled, Cooper went through the final stages of denial. “I’m like the last guy at the party who’s like ‘No! With the time change, we get an extra hour!’” he joked. “I’m being told in my ear that it’s done, but I really feel like I’m not ready to give this up yet… I just felt like we were bonding with all these people and having a fun time, and concerts backstage… Apparently the concert is not happening. This is the word. Is this official? It’s official. It’s not happening, I’m being told over and over. It is sinking in finally. I am superbummed.”

“It’s such a shame,” Manilow told Cooper earlier. “They cut us off and threw us off the stage because they were afraid of lightning. It was getting very dangerous out there.” The singer then cued his music director to play “I Made It Through the Rain” on a keyboard over the phone, as Cooper waved his arms back and forth.

Early highlights of the show included the revelation of just what Aretha Franklin song “Respect” star Hudson was going to perform: it was “Nessun Dorma,” the operatic piece that Franklin famously sang at the Grammys on little notice when Pavarotti had to pull out. Hudson sang with the Philharmonic, as did Andrea Bocelli, who performed “You’ll Never Walk Alone” and “O Sole Mio.”

Julia Michaels and JP Saxe joined forces for their duet “If the World Was Ending.” Most of the other performers were afforded two songs apiece, including Santana, who did one number with Wyclef Jean and another with Rob Thomas. Earth Wind & Fire were joined by Lucky Daye on vocals for “You Want My Love” and Babyface guesting on guitar.

The biggest crowd response was for a (mostly) vintage rap medley, performed by what emcee DJ Cassidy described as “the Avengers of hip-hop”: LL Cool J and Rev Run (“Mama Said Knock You Out” and “It’s Tricky”), Melle Mel and Scorpio (“The Message”), Busta Rhymes and Spliff Star (“Put Your Hands Where My Eyes Can See”), French Montana, Fat Joe and Remy Ma (“All the Way Up” and “Lean Back”) and younger star A Boogie Wit da Hoodie (“Look Back on It”).

Gayle King hosted, and figures called in for introductions included Sen. Chuck Schumer and de Blasio, who called the soon-to-be-truncated event “the greatest concert in the history of New York City.”

The British Government Is Launching an Antibody Surveillance Program 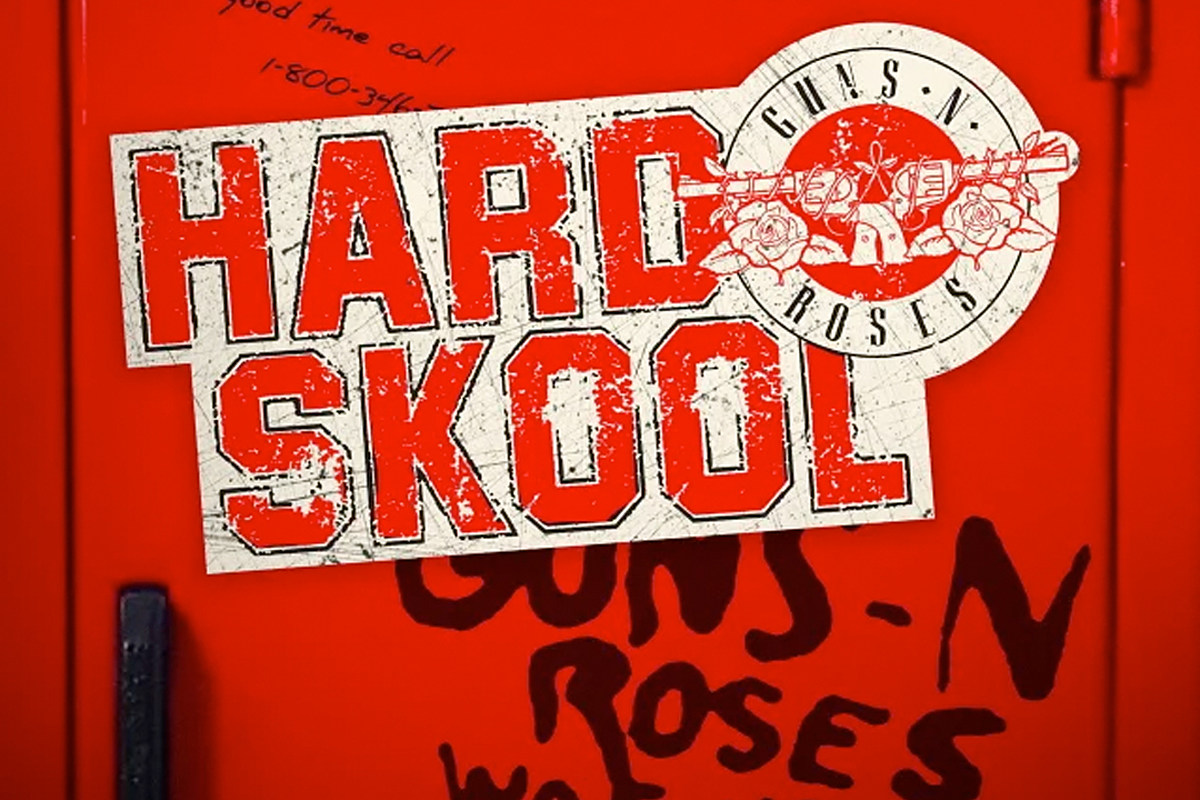 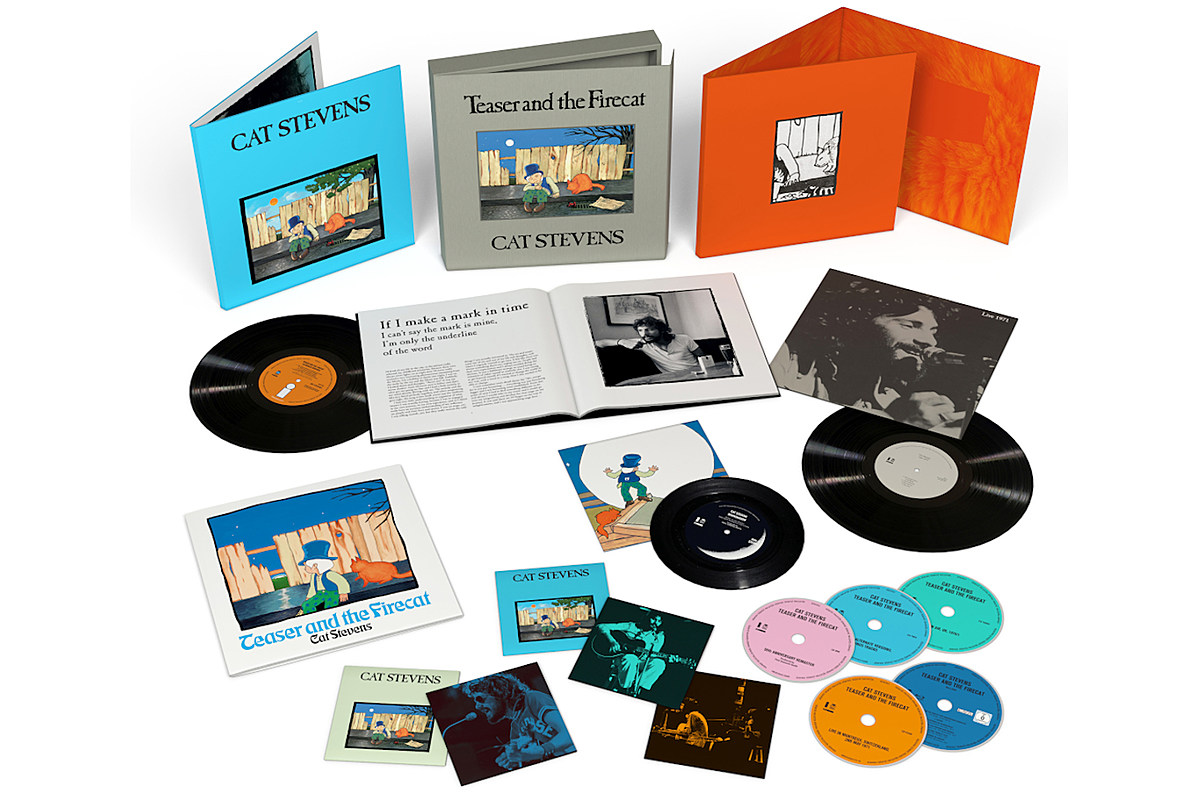