“We Love NYC: The Homecoming Concert,” the Clive Davis-programmed concert in Central Park, was called off just past its halfway point Saturday due to lightning strikes occurring within a 10-mile radius of the Great Lawn.

Barry Manilow was mid-medley at 8:37 p.m. — with more than two hours left to go in the five-hour concert — when he was interrupted by an announcer saying: “Attention. Please pay close attention to the following safety measures. Due to approaching severe weather, all persons should move quickly and calmly to the nearest exits and proceed to your vehicles and protected areas.”

Cameras on CNN showed much of the crowd reluctantly moving toward exits while others stayed in place, disbelieving the show could really over without any heavy rain or lightning immediately in the vicinity. However, with some fans refusing to leave, the voice on the PA at the event began declaring that the show was “canceled,” and the grounds were eventually cleared.

Despite the declaration to the crowd that the show was officially over, CNN, which was broadcasting the event live, held out hope and urged viewers to stick around by fixing a chyron on screen that read, “Concert may resume soon once severe weather passes.”

CNN’s weather anchor said that city officials had previously revealed that the show would have to be called off if there were any lightning strikes within 10 miles, and once those occurred in the Rockaway and Battery areas, there was no choice but to call it off. The lighting strikes represented the passing outer flank of Hurricane Henri, 270 miles away from Manhattan as of showtime.

Artists like Bruce Springsteen, Paul Simon, Elvis Costello, Maluma, Patti Smith and the Killers had yet to appear at the point it was shut down.

Ironically, Manilow had made it far enough in his medley to sing “Copacabana,” “Mandy” and “Can’t Smile Without You” but fell just short of being able to get to the planned “I Made It Through the Rain.”

Also ironically, shortly before the concert was abruptly halted, some New Yorkers were reporting on social media that they’d been in line for three hours and still hadn’t been admitted to the park yet.

“It’s such a shame,” Manilow said in a phone interview with CNN almost an hour after the plug was pulled. “They cut us off and threw us off the stage because they were afraid of lightning. It was getting very dangerous out there.” The singer then cued his music director to play “I Made It Through the Rain” on a keyboard over the phone, as anchor Anderson Cooper waved his arms back and forth.

Cooper told Manilow that he was hearing reports that the concert might resume at 10 p.m., presumably with no crowd — even as Manilow replied that, based on his experience with other rainouts, he felt that was unlikely to happen.

Going on the air with Cooper almost two hours after the show was cut off, Costello said, “They called the show, and then everybody said, wait a minute, we might be back on… If there’s a way we can go play a few tunes to bring it to some kind of musical conclusion, that would be great. Let’s see what happens.”

Early highlights of the show included the revelation of just what “Aretha Franklin song” “Respect” star Hudson was going to perform: it was “Nessun Dorma,” the operatic piece that Franklin famously sang at the Grammys on little notice when Pavarotti had to pull out. Hudson sang with the Philharmonic, as did Andrea Bocelli, who performed “You’ll Never Walk Alone” and “O Sole Mio.”

Julia Michaels and JP Saxe joined forces for their duet “If the World Was Ending.” Most of the other performers were afforded two songs apiece, including Santana, who did one number with Wyclef Jean and another with Rob Thomas. Earth Wind & Fire were joined by Lucky Daye on vocals for “You Want My Love” and Babyface guesting on guitar.

The biggest crowd response was for a (mostly) vintage rap medley, performed by what emcee DJ Cassidy described as “the Avengers of hip-hop”: LL Cool J and Rev Run (“Mama Said Knock You Out” and “It’s Tricky”), Melle Mel and Scorpio (“The Message”), Busta Rhymes and Spliff Star (“Put Your Hands Where My Eyes Can See”), French Montana, Fat Joe and Remy Ma (“All the Way Up” and “Lean Back”) and younger star A Boogie Wit da Hoodie (“Look Back on It”).

Gayle King hosted, and figures called in for introductions included Sen. Chuck Schumer and Mayor Bill de Blasio, who called the event “the greatest concert in the history of New York City.”

The British Government Is Launching an Antibody Surveillance Program 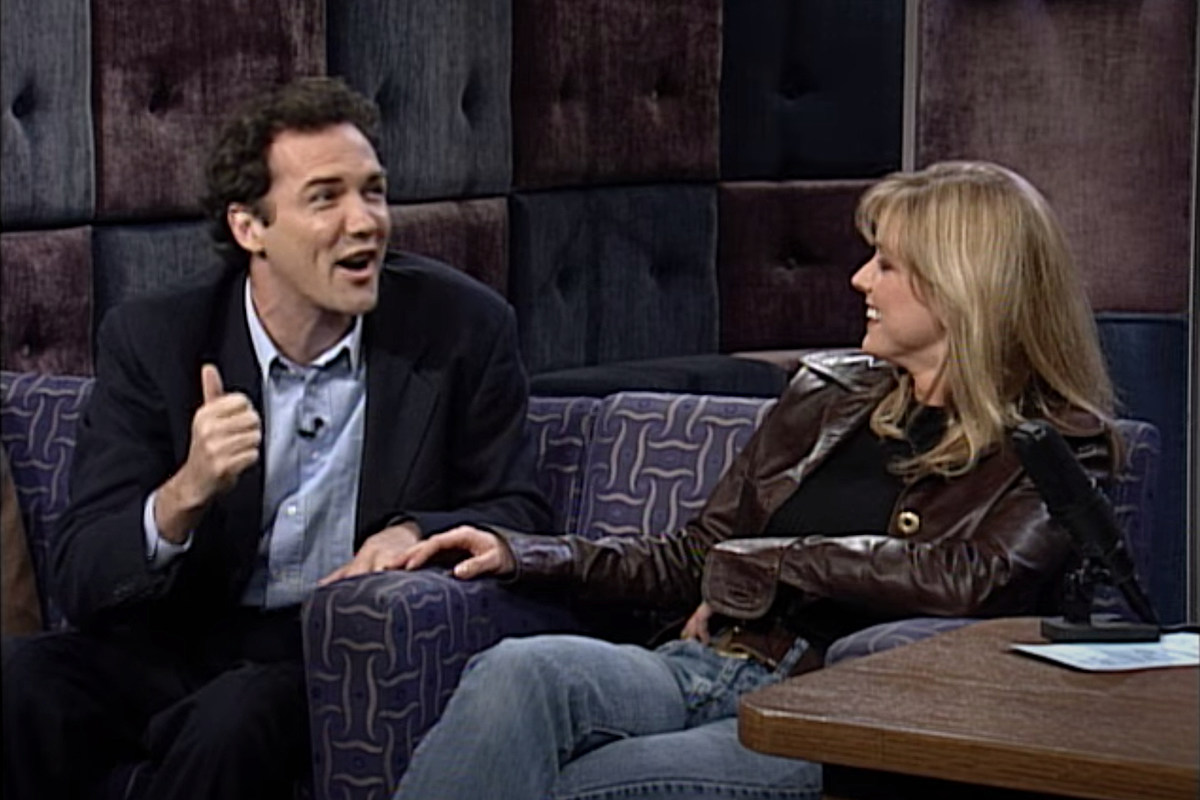 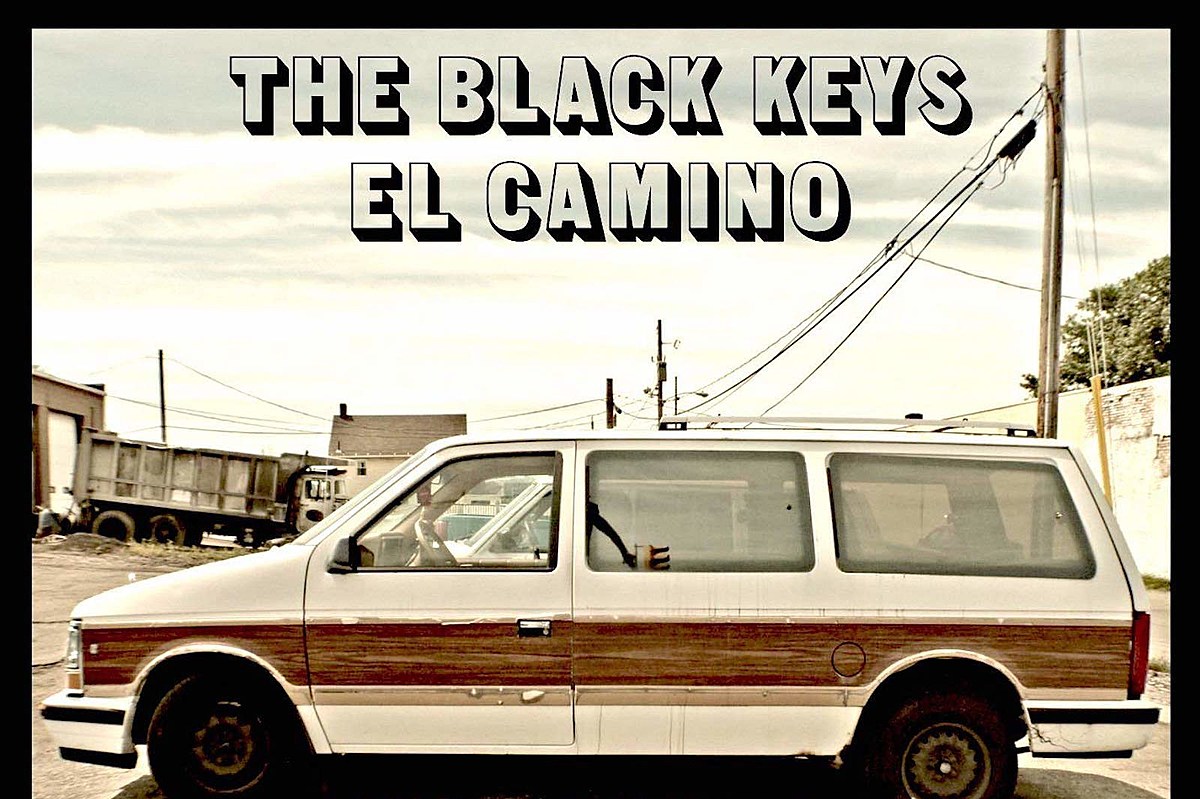