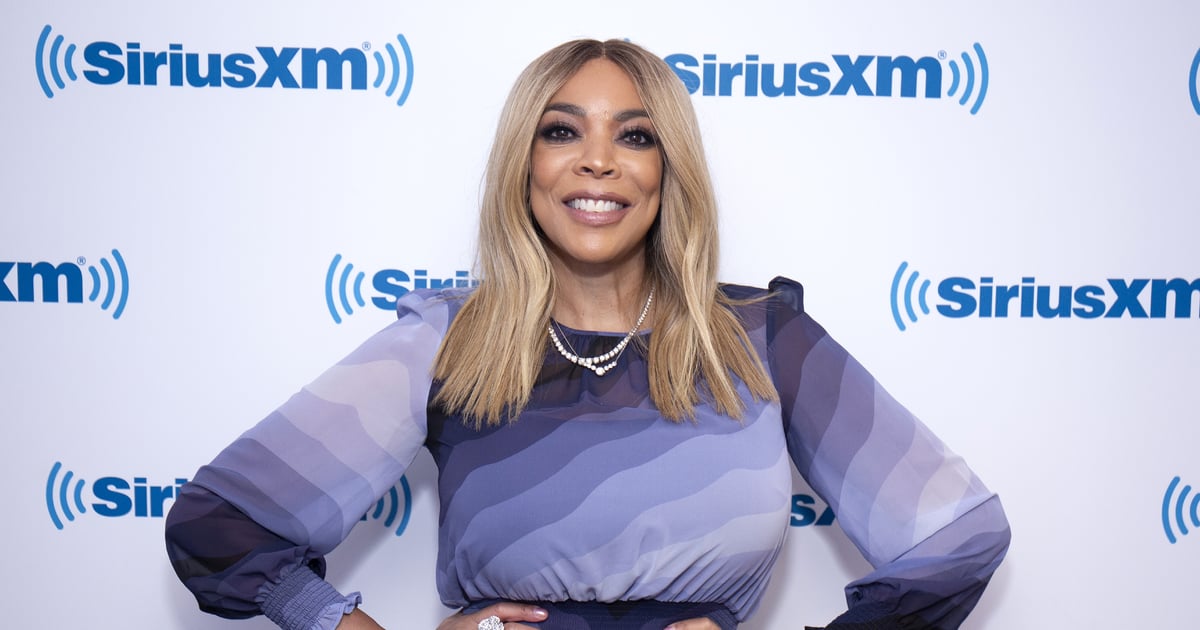 After 14 seasons on the air, “The Wendy Williams Show” is coming to an end. Wendy Williams will not return for the remainder of the season, which is still in production. Instead, the talk show will continue to air live shows with rotating guest hosts — who include Remy Ma, Fat Joe, Kym Whitley, Finesse Mitchell, Carson Kressley, and Vivica A. Fox — all of whom will trade off their hosting duties from March 7 through April 1. Sherri Shepherd, who is replacing Williams’s time slot this fall with her own talk show titled “Sherri,” will also continue as a guest show of the talk show.

“OMG! I am so excited to have my dream come true and debut my very own talk show SHERRI in the fall,” Shepherd said in a statement. “I can’t wait until I return to NY to host the show and merge everything I love . . . pop culture, talk, entertainment and comedy. I am thankful to Debmar-Mercury and FOX for partnering with me on this show and look forward to this new journey.” Many individuals from Williams’s production staff, including her executive producer, will begin working for “Sherri,” as both talk shows hail from Lionsgate’s Debmar-Mercury.

Following the news, Williams’s rep responded in a statement. “It’s been a challenging time for Wendy as she deals with her health issues,” her spokesman, Howard Bragman, stated. “She is incredibly grateful to Debmar-Mercury, to Sherri and everybody else who has supported the show through this time. She, more than anyone, understands the reality of syndicated television — you can’t go to the marketplace and sell a show that’s ‘The Maybe Wendy Show.’ She understands why this decision was made from a business point of view, and she has been assured by Debmar-Mercury that should her health get to a point where she can host again and should her desire be that she hosts again that she would be back on TV at that time.”

Debmar-Mercury copresidents Mort Marcus and Ira Bernstein have expressed that the door is open for Williams if and when she’d like to make a comeback. “We all have a great love and affinity for Wendy, who grew into a true icon during her 12 incredible seasons as the solo host of a live, daily talk show dishing on ‘Hot Topics’ and interviewing celebrities,” they said in a statement. “Since Wendy is still not available to host the show as she continues on her road to recovery, we believe it is best for our fans, stations and advertising partners to start making this transition now. We hope to be able to work with Wendy again in the future, and continue to wish her a speedy and full recovery.”

Shortly after their statements, Williams addressed the news herself on her own Instagram account. “Mr. Bragman although I appreciate your concerns and respect you immensely I have not authorized you to make any statements on my behalf regarding my current status with Debmar Mercury,” she wrote on Instagram Stories. “Again thanks for your continuing concern and support.”

During a recent appearance on “Good Morning America,” Williams hinted at a possible return to daytime TV, saying, “This is what I would love to say to my Wendy watchers: keep watching, because I’m going to be back on the Wendy show bigger and brighter than ever.” 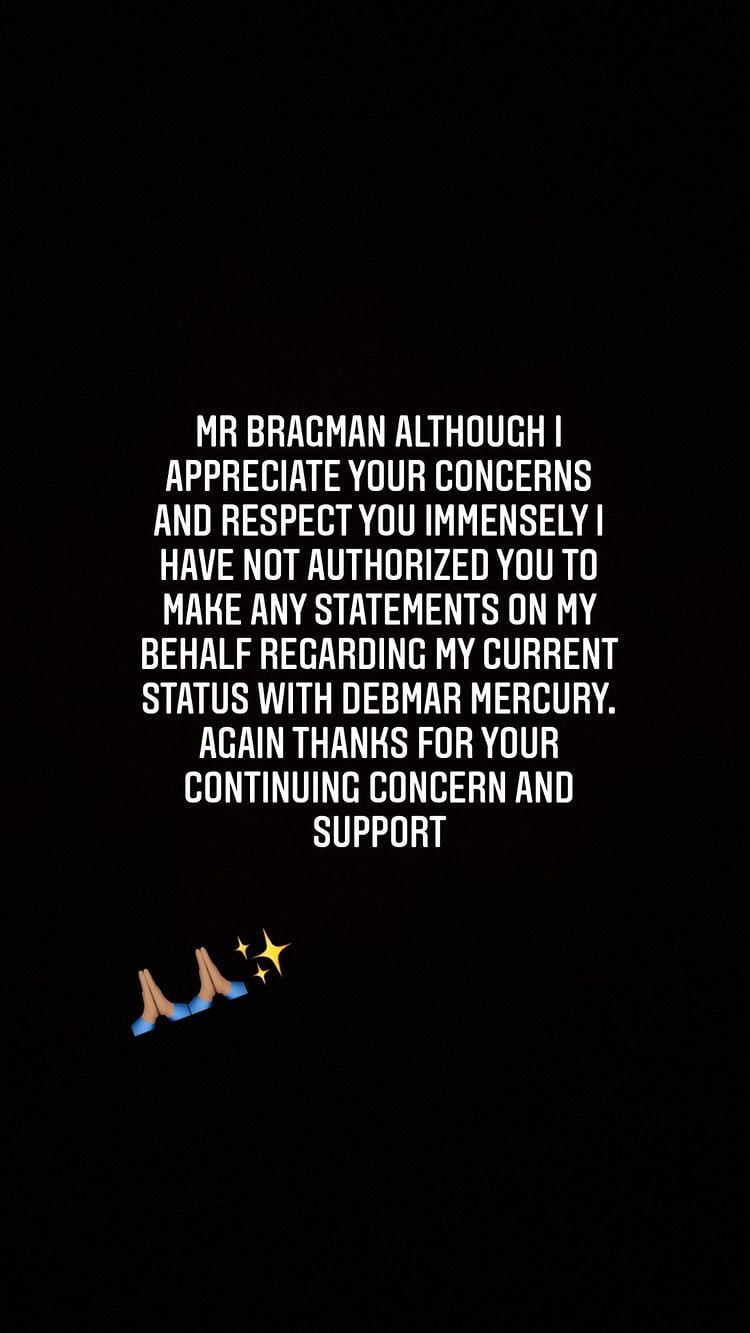 The Drivers Risking Their Lives To Feed Hungry Ukrainians, The Aftermath Of Expo West, And Making Sense Of Skyrocketing Prices