The Hoonicorn is an exceptionally well-known 1965 Ford Mustang due to its resume of accomplishments, looks, and powertrain. But what would have happened if Ken Block and the Hoonigans teamed up with Chevrolet Performance to build the infamous Hoonicorn instead? Well, then we likely would have had a very different vehicle, a 1969 Chevrolet Camaro SS. A recent rendering from Khyzyl Saleem (The Kyza) gives us a taste of an alternative to the world-famous Hoonicorn muscle car.

A new series called “Rendered” on Hagerty’s YouTube channel has its second episode, which showcases the making of the 1969 Camaro SS Hoonicorn rendering. The body styling of the rendering does slightly resemble that of the Hoonicorn. However, inspiration has come from various other vehicles Kyza likes which he molded into one car. This was the perfect opportunity to enter uncharted territory. An assortment of refinement was done that adds a remarkable level of detail in this rendering, from the front bumper to the body line right below the A-pillar. As a result, the rendering has exceptional levels of detail.

The running joke is that the Camaro name means “a small, vicious animal that eats Mustangs” (in reality it simply translates to “companion”). With that in mind, it makes us wonder what would happen if Ken Block campaigned a Chevy Camaro as a Gymkhana car. Would its design be deliberately better than what we now have for the Ford Mustang Hoonicorn? Or would the specs be about the same, but the looks be the main difference? It’s hard to say; however, we do quite enjoy the rendering that has come out of this episode of Rendered, the car features aggressive looks that are paired with sleek design queues, and it certainly makes us think, “what if?”

For reference: the 1965 Ford Mustang Hoonicorn features a twin-turbo V8 that produces 1,400 horsepower that is sent to all four wheels of the car. A 6-speed paddle-shift SADEV transmission gives the driver control over the vehicle to get the most optimal performance. 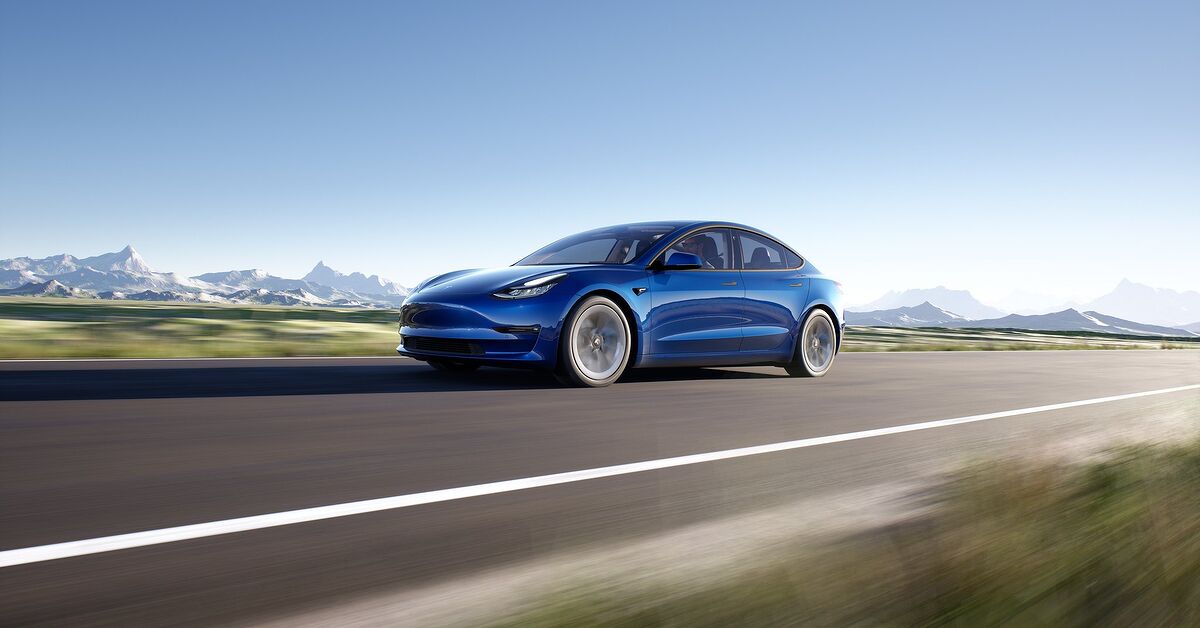 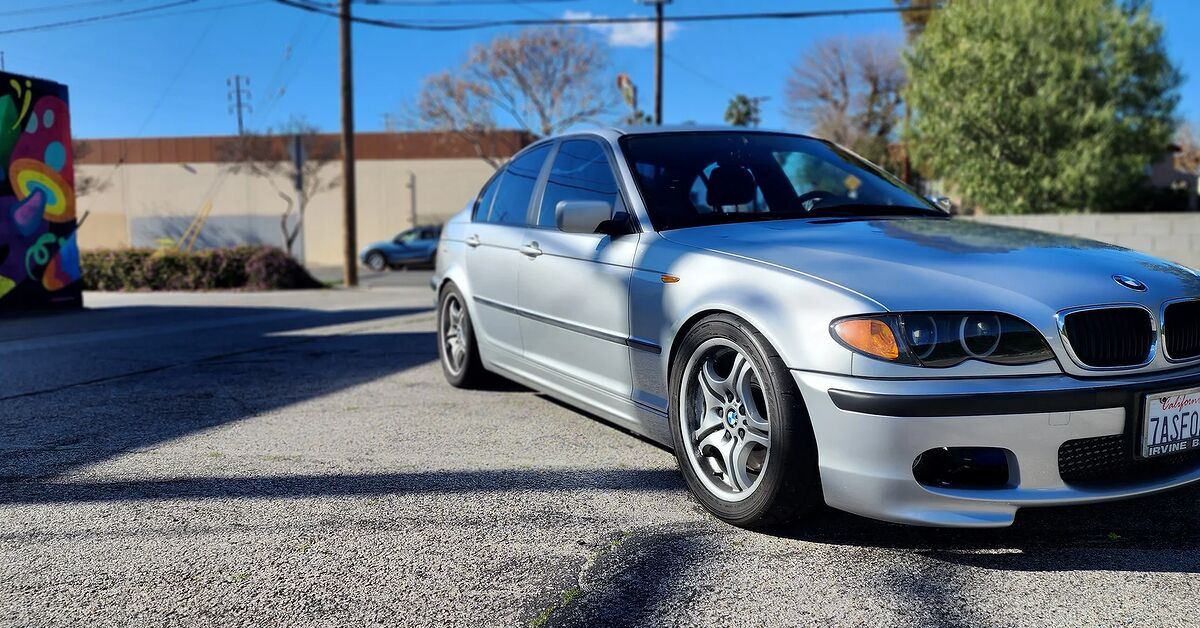