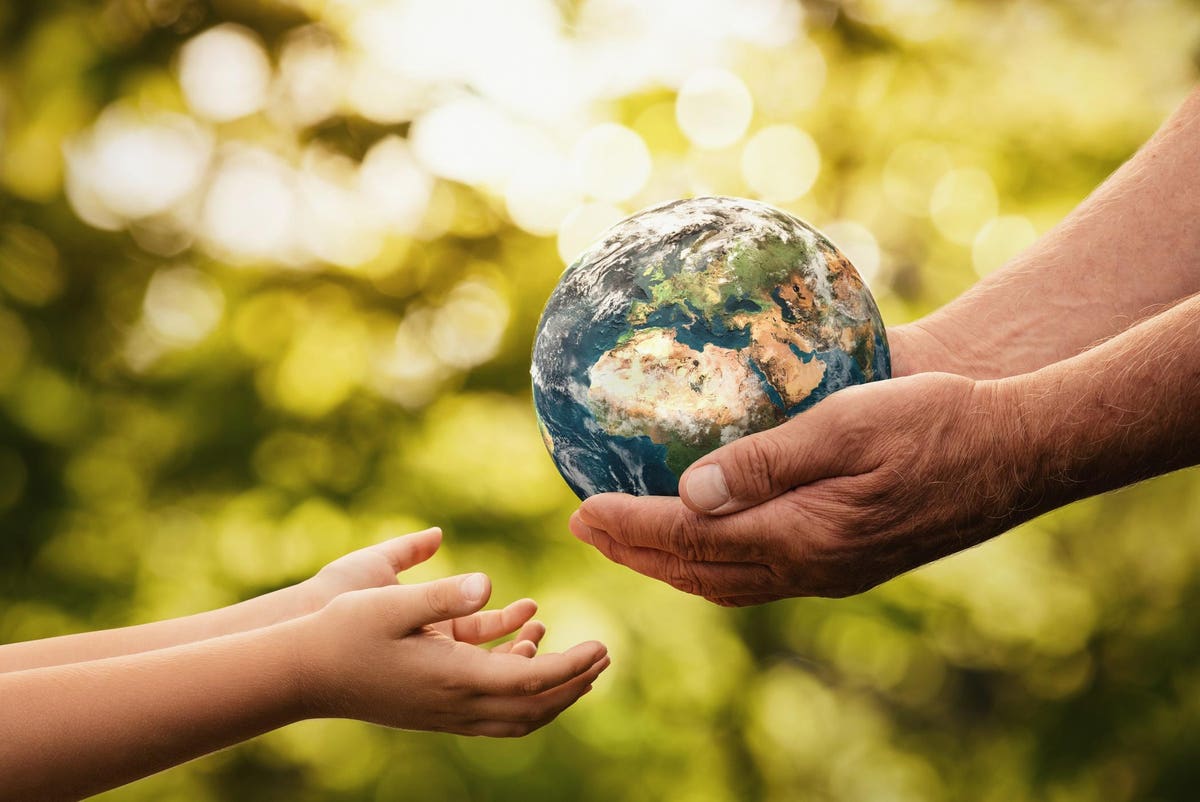 Last week (October 17-20) the Sustainable Brands 2022 San Diego conference was held in Carlsbad, California. There were several hundred in-person attendees as well as many more who joined virtually. This was a very experienced and influential audience as the organizers report that 48% of the attendees have more than seven years of experience in the realm of sustainability and 75% are at the manager level or above. At least 17 industries were represented by brands that are at various phases of incorporating sustainability practices and messaging as key parts of their identity going forward.

The lead sponsors of the event were Amazon, Microsoft and WM (previously Waste Management). There were scores of other entities involved as sponsors, sustainability partners, NGO causeway participants, Media partners, Affiliate Partners and Exhibitors. The organizers of the event defined this year’s theme as “Regenerate and Accelerate.”

The overall context of this meeting was the increasing urgency for actions to address climate change and other sustainability, environmental and social justice issues. The key question was how businesses should lead or respond both in terms of how they operate but also in their other community engagement and communication efforts. These topics are often formally expressed in formats such as CSR (Corporate Social Responsibility) or ESG Reporting (Environmental/Social/Governance) but there was much discussion about a need to translate that into product or company claims and other means of engaging the general public.

In a sense this event involved “preaching to the choir,” but in this case it was clear that attendees were getting the encouragement that comes from being part of a true community with common goals and passion. The meeting facilitated the sharing of achievements and setbacks, articulation of insights, and refinement of terminology. It was also fertile ground for networking and idea generation.

The following are just some highlights drawn from this conference reflect only one person’s sampling of the many concurrent sessions and conversations with other participants and exhibitors. Specific technology profiles will be covered in subsequent articles.

· The potential for “greenwashing” is widely recognized in this sustainability community and has been most prominently called out when it comes to “carbon offsets” either in substance or when used as a sort of license to continue suboptimal practices. Many allusions were made to the Last Week Tonight segment by John Oliver on this topic

· Companies often find it quite challenging to access and interpret the data work out their “Scope-3” environmental impact assessments that have to do with their supply chains. There are quite a few players involved in aiding companies that are working on ESG, CSR or other reporting

· Recycling is broadly considered to be a good thing, but there are many practical challenges involved in the collection and sorting process in different places. There is a great deal of innovation underway to address these issues and with overall packaging reduction

· Many sources of “waste” are being reconsidered as potential sources of value – as one speaker said, “waste is only waste if you waste it.”

· Organic waste streams are increasingly being converted to energy using anaerobic digestion. These include animal manures and municipal for food chain organic waste

· Consumers certainly care about environmental and social issues with one study showing that 44% are extremely concerned about the future of the planet, 40% are somewhat concerned unconcerned. Only 4% say they are unconcerned.

· There are major generational differences in the intensity of concern and interest in making purchases based on sustainability profiles. In a study by BBMG involving 30,000 people, GenZ individuals were more likely than Boomers to feel that it is up to “people like them” to address climate change (78% vs 67%) and much more likely to feel guilty about their own impact on the environment (22% vs 4%). 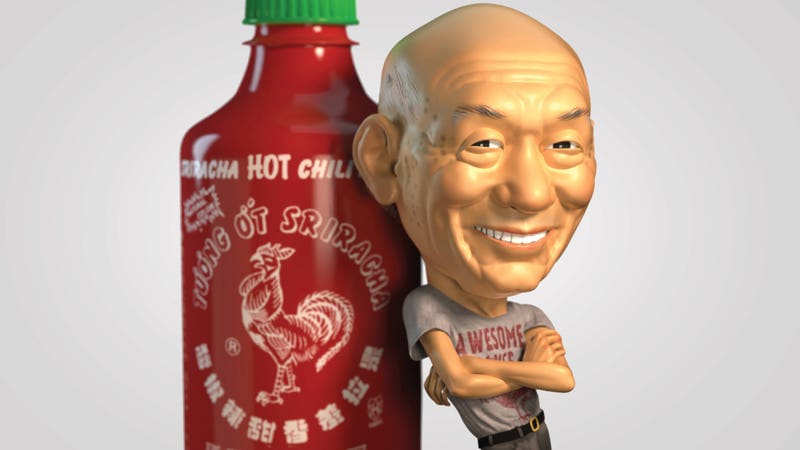 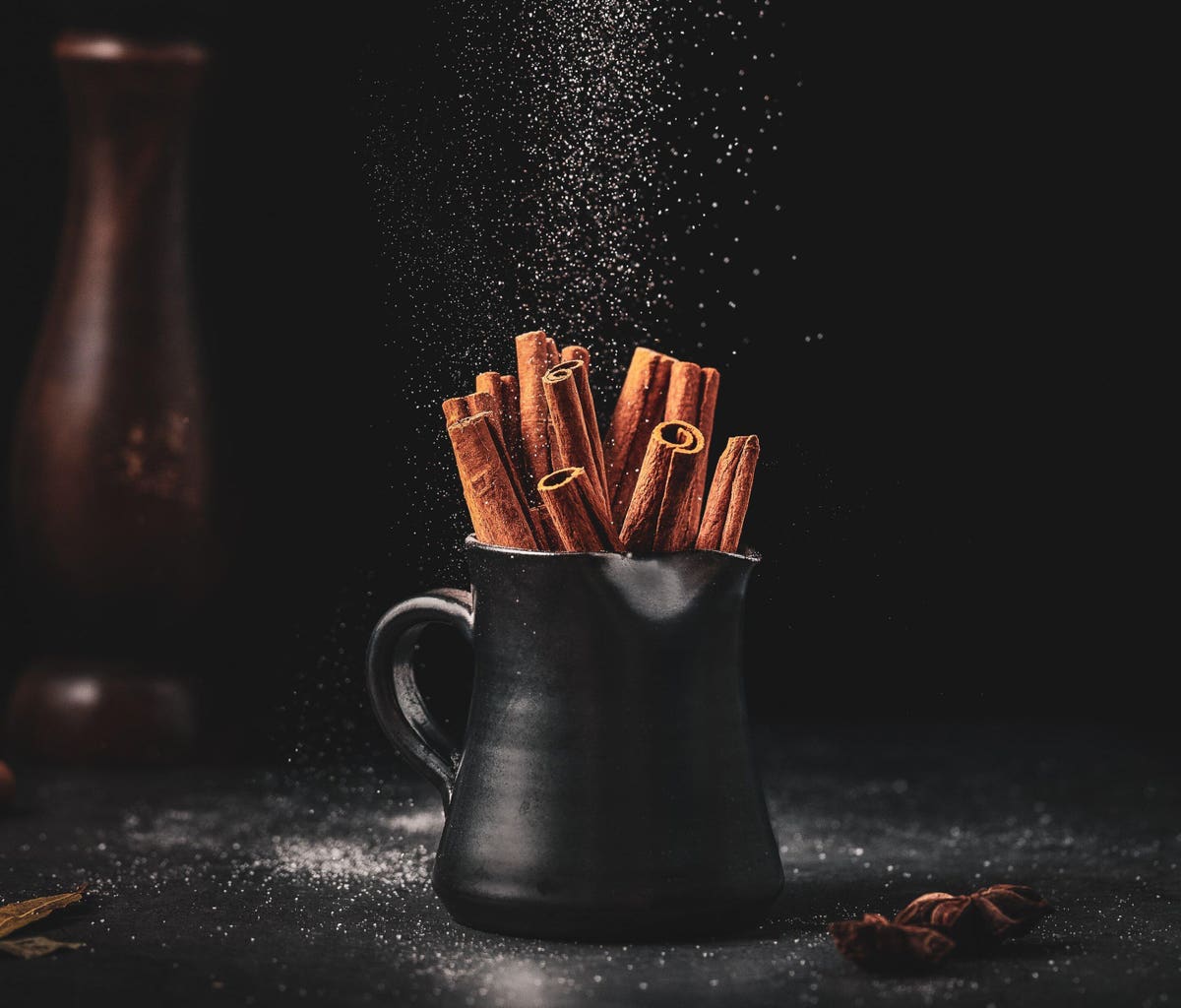 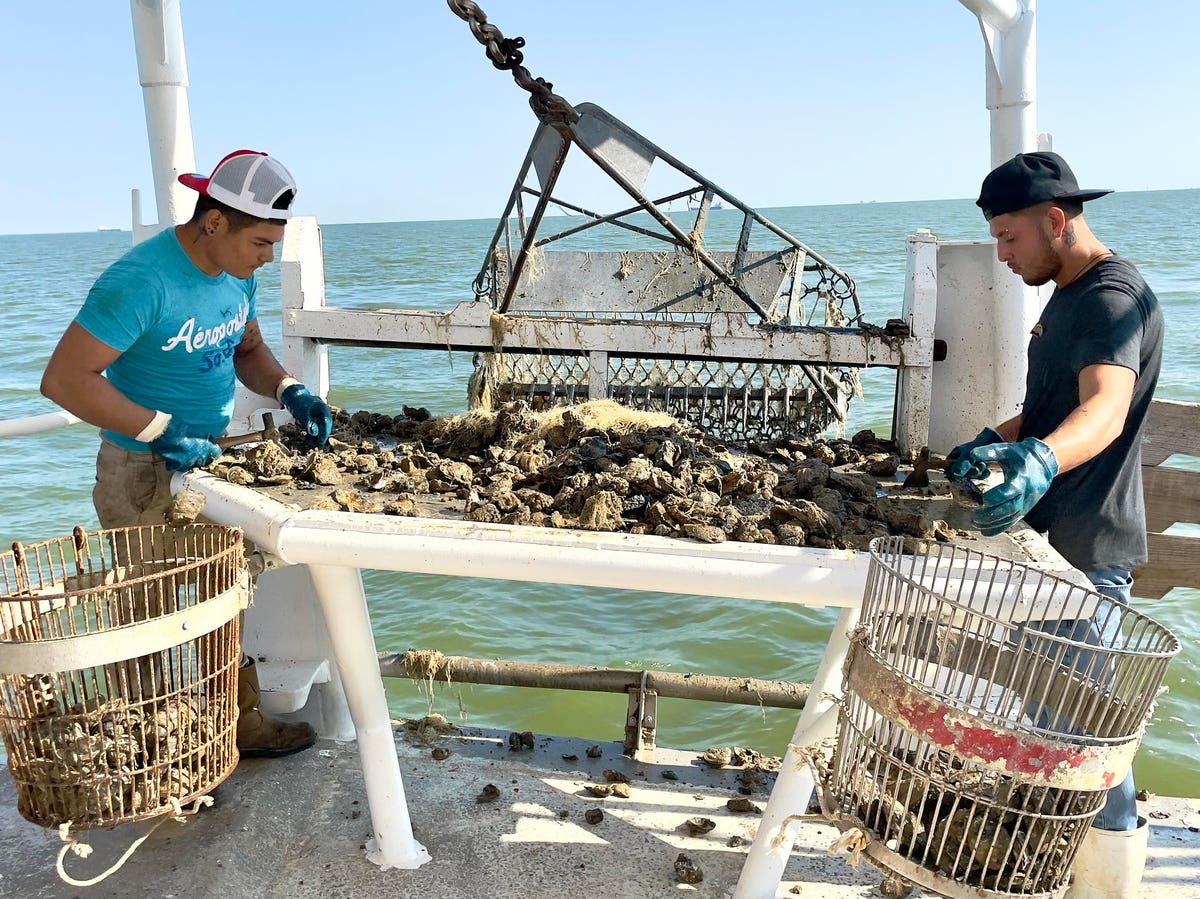 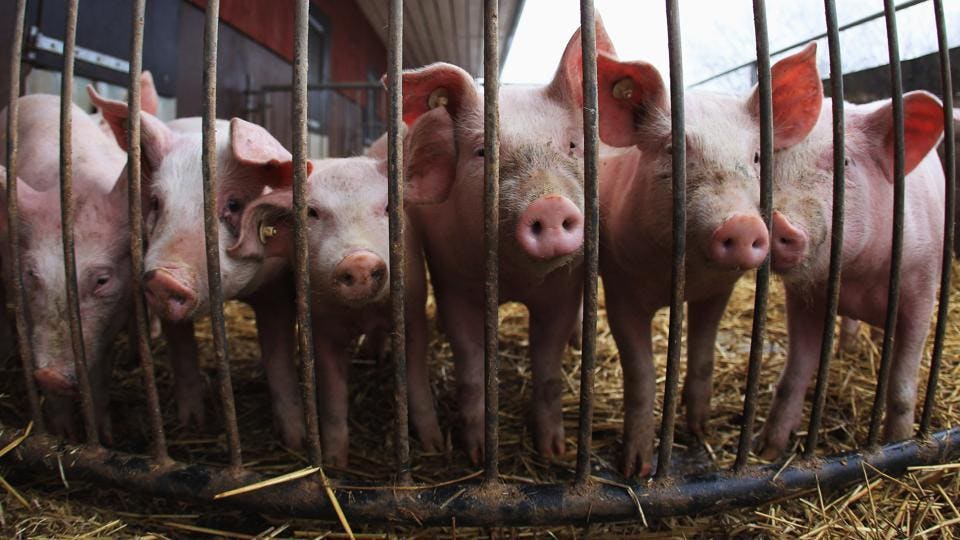