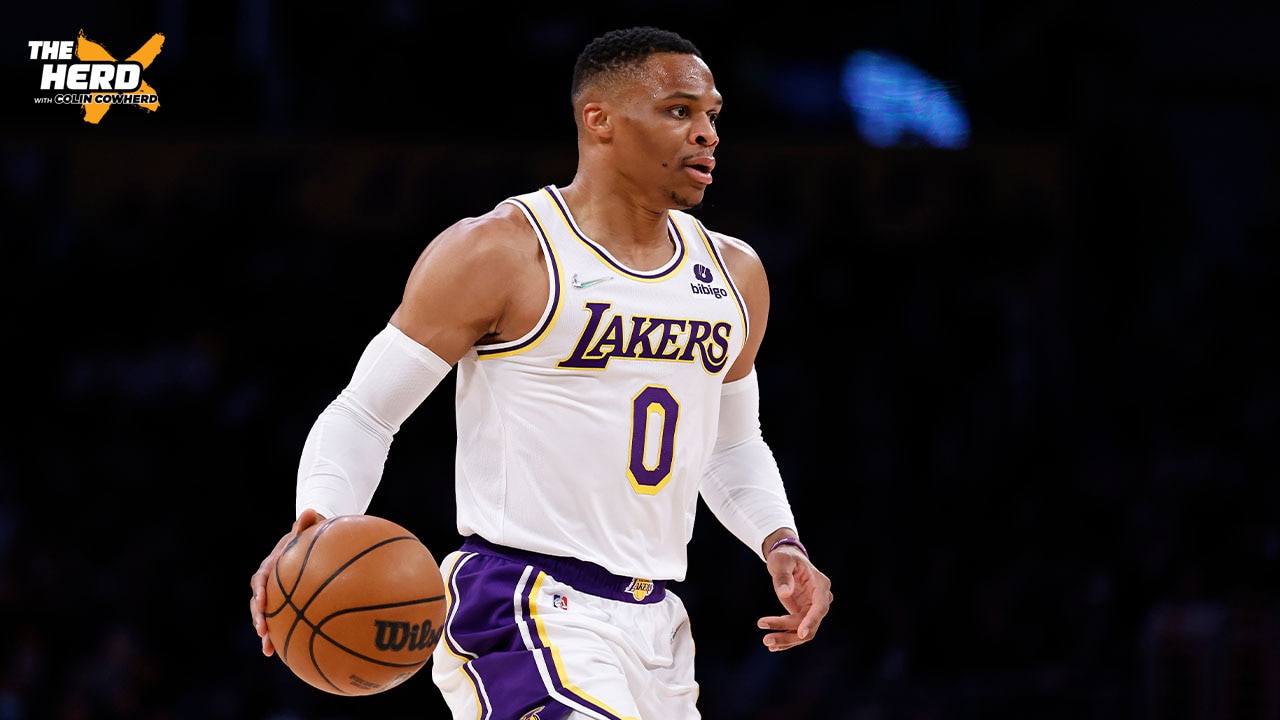 The NBA offseason continues to spice up. Russell Westbrook and longtime agent Thad Foucher of Wasserman parted ways over ‘irreconcilable differences’ and suggested that there was no longer full alignment about whether the point guard should remain with the Los Angeles Lakers next season. Foucher suggested that Westbrook’s best option is to stay, ’embrace the starting role and and support that Darvin Ham publicly offered.’ Colin Cowherd reacts to the split and discusses what this shows about Russ’s future and current market.

Inside the Egg Mayo Protection Association