Meta-owned messaging platform WhatsApp is rolling out some new changes and the most talked-about one is “Communities”, a new feature that will help manage groups better.

How will WhatsApp Communities change things for users?

According to a WhatsApp spokesperson, Communities will be a “directory of groups”; the feature will let anyone “run a community of their own with diverse groups yet having some common linkages”. The changes were introduced “based on feedback that people get lost because of the multiple groups”, reports The Indian Express.

“Communities on WhatsApp will enable people to bring together separate groups under one umbrella with a structure that works for them. That way people can receive updates sent to the entire Community and easily organise smaller discussion groups on what matters to them,” wrote WhatsApp in a blog post.

The rules for Communities

A community can be created by anyone and multiple groups can be invited to join in. These groups will become a part of the community after their admins accept the invite.

Users can receive updates sent to the entire community. The feature contains new tools for admins, including announcement messages that are sent to everyone and the control over which groups can be included.

But those in a particular group only have access to that group. They will not be able to see messages or contact details of other users within the community.

“We built WhatsApp Communities to make it much easier to organise all your group chats and find information. You’ll be able to bring different groups together into one community — for example, in addition to individual groups for different classes, you might have one overall community for parents at a school with a central place for announcements and tools for admins,” Mark Zuckerberg, chief executive officer of Meta, which owns WhatsApp, announced. A community can be created by anyone and multiple groups can be invited to join in. Image Courtesy: Facebook

Who can use Communities?

You could have one community for a certain company with multiple groups of different user sets within this company, according to The Indian Express report.

The feature will also be helpful for a school community where important announcements for parents are shared and discussed. Communities will make it easier for a school principal to bring all the parents of the school together to share must-read updates and set up groups about specific classes, extracurricular activities, or volunteer needs, Meta said in a statement.

A neighbourhood community to talk about what’s happening on your street or in your building can also benefit from this feature.

Communities are inherently private, which is why we will continue to protect messages with end-to-end encryption. This security technology has truly never been more necessary to protect people’s privacy and safety, Meta announced.

Apart from Communities, some other features will be introduced on WhatsApp soon. Emoji reactions similar to Facebook and Instagram are part of the new rollout.

Group admins will be able to remove errant messages from everyone’s chats.

WhatsApp also plans to introduce “larger voice calls” – a group call that can be joined by up to 32 people. Plus, the limit for file sizes is now increased to 2 GB. Currently, WhatsApp only allows 100MB file sharing in one go.

Why Elon Musk is hell-bent on a Twitter takeover- Technology News, Firstpost 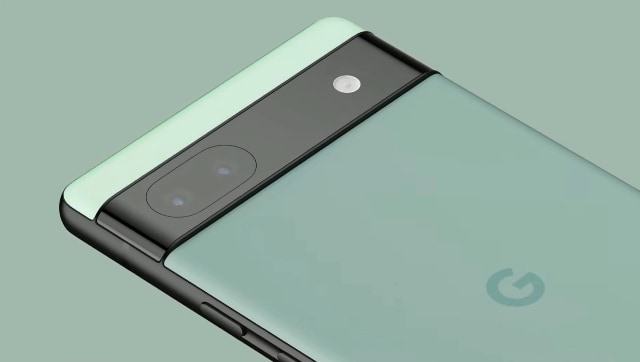