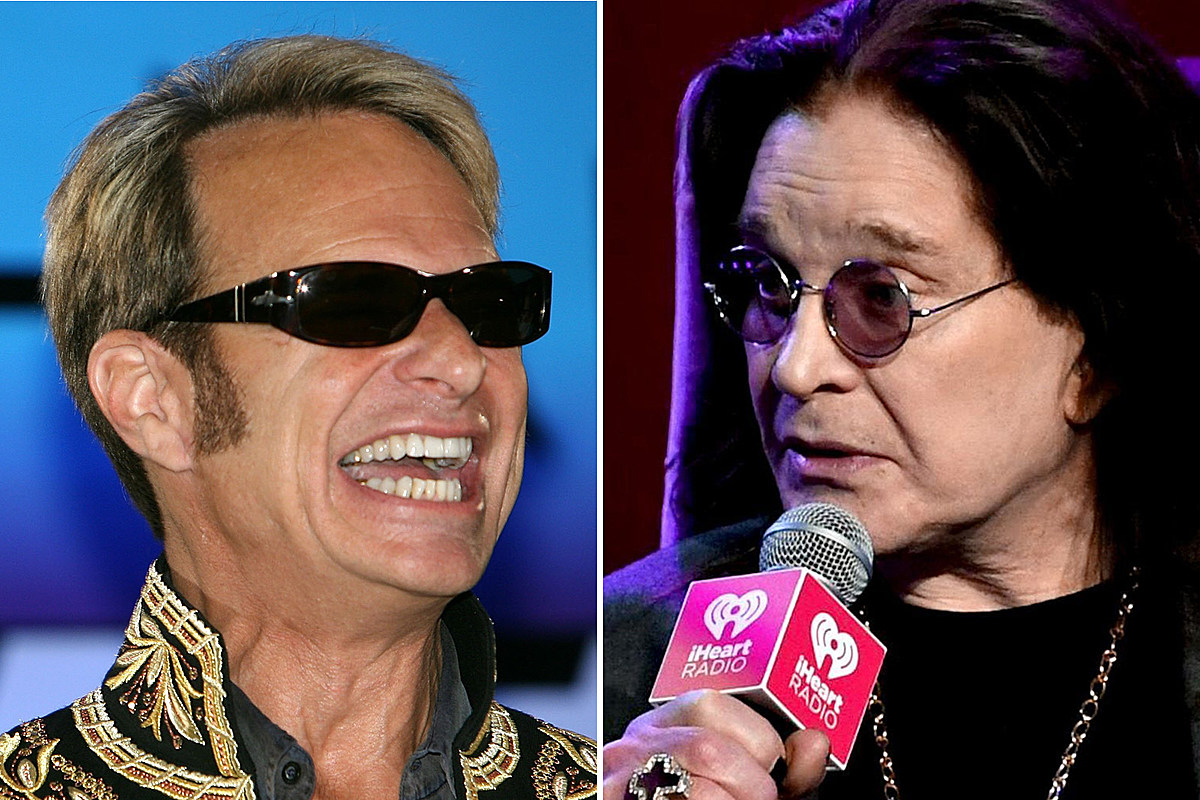 An excerpt from an upcoming Eddie Van Halen book focuses on his band’s 1978 tour opening for Black Sabbath, where author Paul Brannigan said the headline act was “murdered” every night.

In the passage shared by Louder from the unauthorized biography Eruption: The Eddie Van Halen Story, Brannigan asserted that “promoters should also have hired a crime-scene investigator to … draw chalk outlines around” the veteran British band.

“The record company was all over Van Halen,” Sabbath bassist Geezer Butler said. “They already thought we were old hat and over the hill, so Van Halen were getting all the star treatment from the record company, and we were getting nothing. When the Never Say Die! album came out, we went to a reception for it at Warner Bros., and they were playing Bob Marley’s album and they didn’t know who we were! Our sales had dipped, and I guess they were on the verge of dropping us.”

Singer Ozzy Osbourne – who spoke highly of Van Halen and their frontman David Lee Roth in interviews at the time – reflected: “When a band goes onstage before you and goes down better than you, you either say, ‘Right, we’re going to go out there and fucking show them how to do it,’ or you just fold up.” But he added that the young group “had years on us, and we’d been fighting this lawsuit with our old manager for fucking years, and I was just fucking tired of fighting. We never joined a band to become lawyers or fucking accountants, and that’s how it ended up. We didn’t have a clue.”

Osbourne recalled one night during the road trip where a conversation took place with a record-company executive. “We’d had a few drinks, and one of us said to this guy, ‘Be honest, you’re only using us on this tour to promote Van Halen, aren’t you?’ And he said, ‘You’re right.’ And if you’re with a record company that won’t back you … .”

Eruption: The Eddie Van Halen Story will be published on Sept. 23. In a statement, it said that author Brannigan “reaches beyond the boundaries of a conventional rock biography to explore the cultural, political and social contexts that shaped an icon while turning up the volume on a life lived in the fast lane.”

The Best Song From Every Van Halen Album

They released a dozen albums over their career. These are the songs for your playlist.

Most detailed study to date of gut contents of Tollund Man 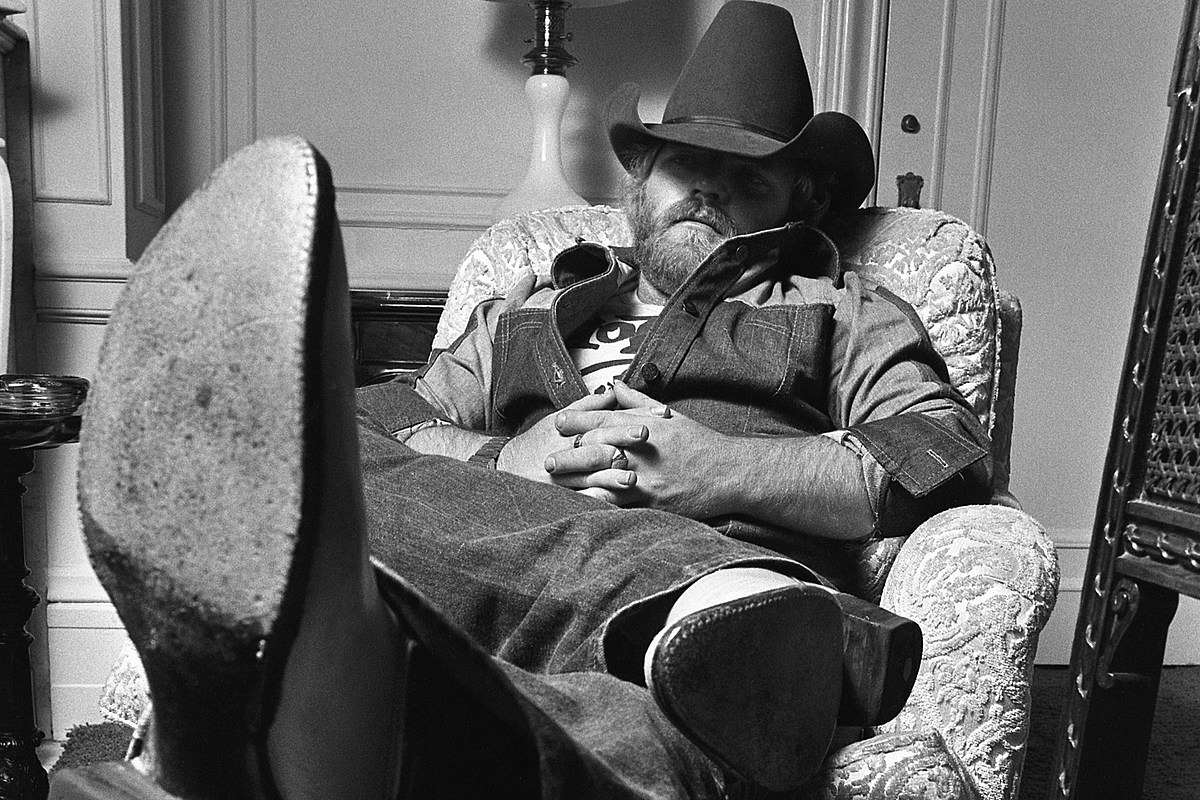