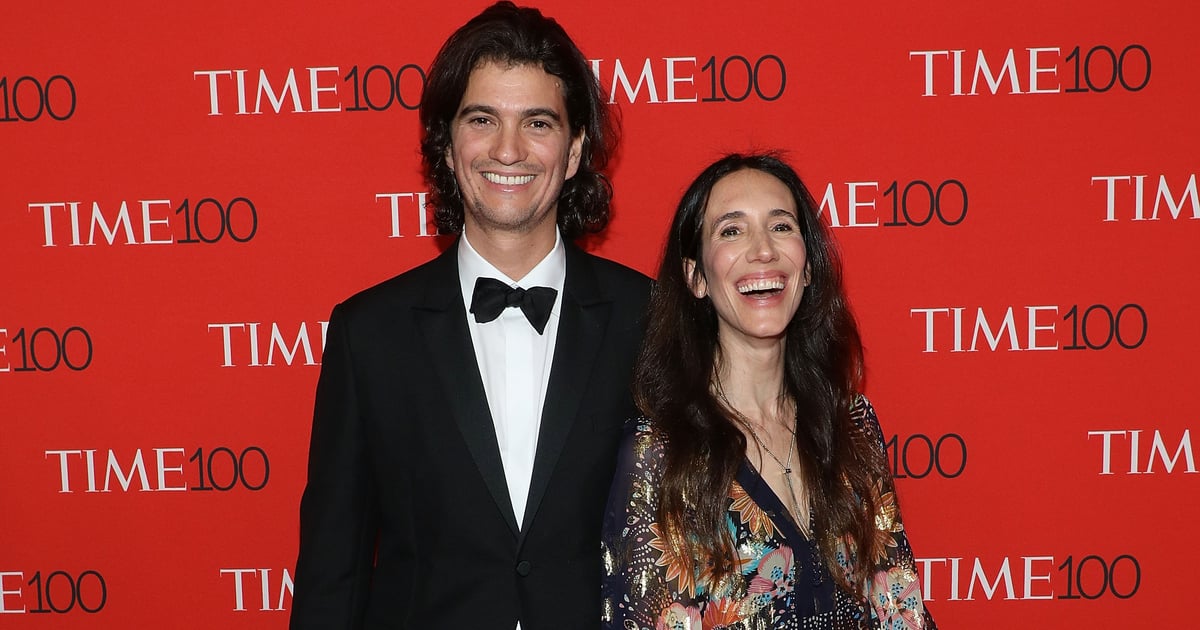 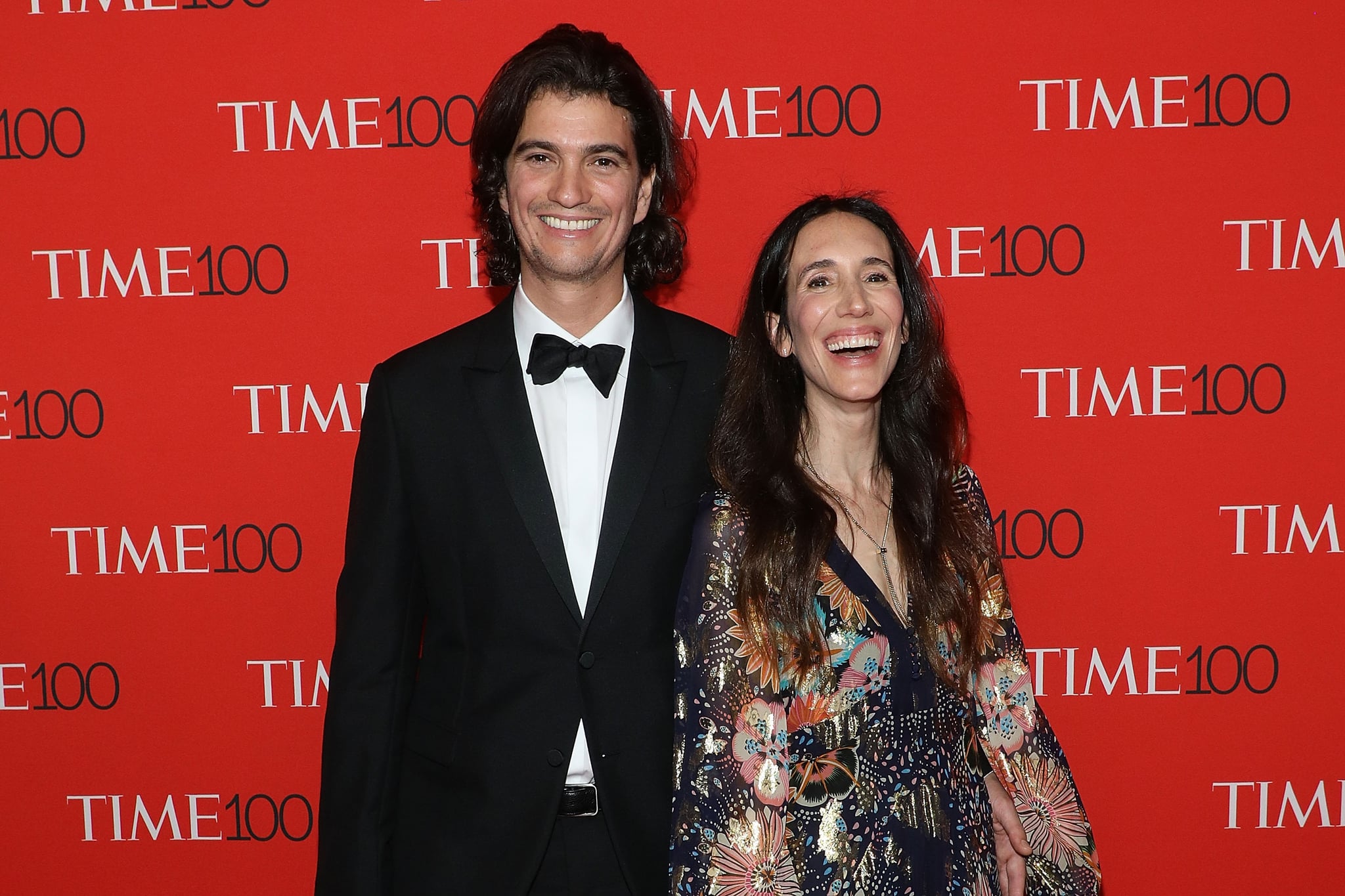 The newest series coming to Apple TV+, “WeCrashed,” highlights the whirlwind rise and fall of WeWork, a startup company that was once valued at $47 billion prior to its downfall. The series, based on the Wondery podcast “WeCrashed: The Rise and Fall of WeWork,” centers around the masterminds behind WeWork, husband-wife duo Adam and Rebekah Neumann.

The couple turned their idea of a shared, community workspace into a billion-dollar business on paper, but things aren’t always as they appear. Due to irresponsible business management, the company’s deception of investors, and excessive spending, WeWork ultimately failed, leaving those who bought into the idea of the company, including shareholders and employees, stranded.

The workings of WeWork and its failures were extensively covered in the media, but “WeCrashed” paints a more vulnerable, detailed picture of the two people behind its inevitable downfall. Ahead of the series premiere on March 18, here is all you need to know about WeWork founders Adam and Rebekah Neumann, and where the two are now.

Who Is Adam Neumann?

WeWork founder Adam Neumann initially hatched an idea for a shared workspace back in 2008 along with architect Miguel McKelvey. That year, the two started GreenDesk, with “sustainable coworking spaces” being its main goal. The company was a total success, and in 2009, the two sold GreenDesk to landlord Joshua Guttman, earning “a few million” in the process, according to The Real Deal. GreenDesk laid the foundation for what WeWork would become, and in 2010, the company officially launched with its first location in New York City.

Neumann married Rebekah Paltrow (cousin of Gwyneth Paltrow) the same year, and together the two relentlessly worked to make WeWork a worldwide phenomenon. Neumann’s larger-than-life personality sold investors on the idea of WeWork, which set itself apart from other startups as a fun, loose brand that encouraged anything from taking shots and smoking weed during work hours to working 20-hour days and attending meetings at 2 a.m., as reported by The New York Times.

Who Is Rebekah Neumann?

Rebekah Neumann played a large role in starting WeWork, investing nearly $1 million into the startup in 2010, according to The Independent. Along with her husband, Neumann strived to make WeWork a profitable company that would impact the very workings of the world in a positive way. She told Coveteur in 2016, “I’m responsible for all of the messaging, the mission, the values, and, most importantly staying true to the DNA and mission of what we initially set out to do at WeWork.”

By 2017, seeking to grow WeWork into something more than just a real estate startup, Rebekah Neumann founded WeGrow, an alternative elementary school. According to Vanity Fair: “She wanted a place that would nurture children’s spirits and souls as much as their minds, a place where they could learn about meditation and mindfulness, farming and entrepreneurship.” The soul-searching school had an annual tuition of $22,000 to $42,000 but ultimately closed in 2019 after WeWork’s IPO (initial public offering) failed.

Why Did WeWork Fail?

In August 2019, WeWork had goals of filing for an IPO, which would make the company public and arguably more profitable. During this time period, however, the facade of the company started to fade, and financial documents revealed that not only had the company’s losses surpassed its profits, but its $47 billion valuation by big-time investor SoftBank was not accurate, as reported by Bloomberg. The company was instead valued at around $10 billion.

The revealing documents ultimately led to the downfall of WeWork, whose business model was set to fail from the start. In September 2019, Adam Neumann resigned as CEO, thousands of WeWork employees were laid off, and the company’s IPO failed, according to Fortune.

Where Are Adam and Rebekah Neumann Now?

Following the fall of WeWork, Adam Neumann received a hefty exit package, which included a $245 million stock reward, $200 million in cash, and the ability to refinance his $430 million debt, according to The New York Post. The Neumanns sold two of their shared properties and traveled abroad to get away from the “negative energy” of New York, aka the consequences of their actions.

As of 2020, the two were living in the Hamptons, with Rebekah looking to relaunch WeGrow as Student of Life For Life, or SOLFL. Adam, on the other hand, has plans to dive into real estate and revisit a former concept of his, WeLive. He invested in a startup company called Alfred in 2020, which provides concierge-style services for residents of residential buildings, a spokesperson told CNN.