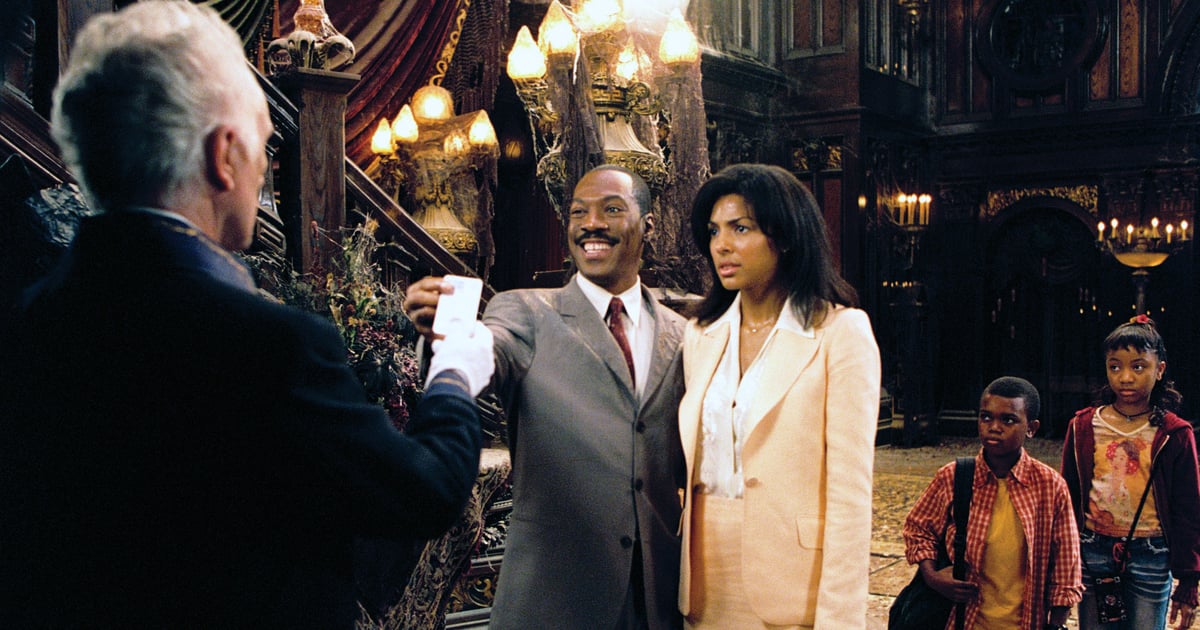 It feels like it was only yesterday that 2003’s “The Haunted Mansion” first debuted in theaters and became a beloved family Halloween classic. But nearly 20 years later, much has changed in the realm of scary movies. For one, a lot of the Disney film’s cast — which includes Eddie Murphy, Marsha Thomason, Wallace Shawn, and Jennifer Tilly — have gone on to pursue bigger projects, from hit TV shows to blockbuster movies. And second, “The Haunted Mansion” is now getting the reboot treatment for a forthcoming rendition — and yes, it’ll have a whole new star-studded cast.

“The Haunted Mansion” remake — starring Jared Leto, Rosario Dawson, LaKeith Stanfield, Danny DeVito, and Jamie Lee Curtis — will not be connected to the original film. Instead, it aims to turn up the scary on the original inspiration for both films: Disneyland’s ride of the same name.

When the conversation of reboots comes up, naturally, fans are curious to know the whereabouts of the original “The Haunted Mansion” stars. So if you are feeling nostalgic this Halloween and need a trip down memory lane, keep reading to find out where the original cast are now.

A Pervasive Myth Employers Believe That Is Hurting Their Remote Workforce 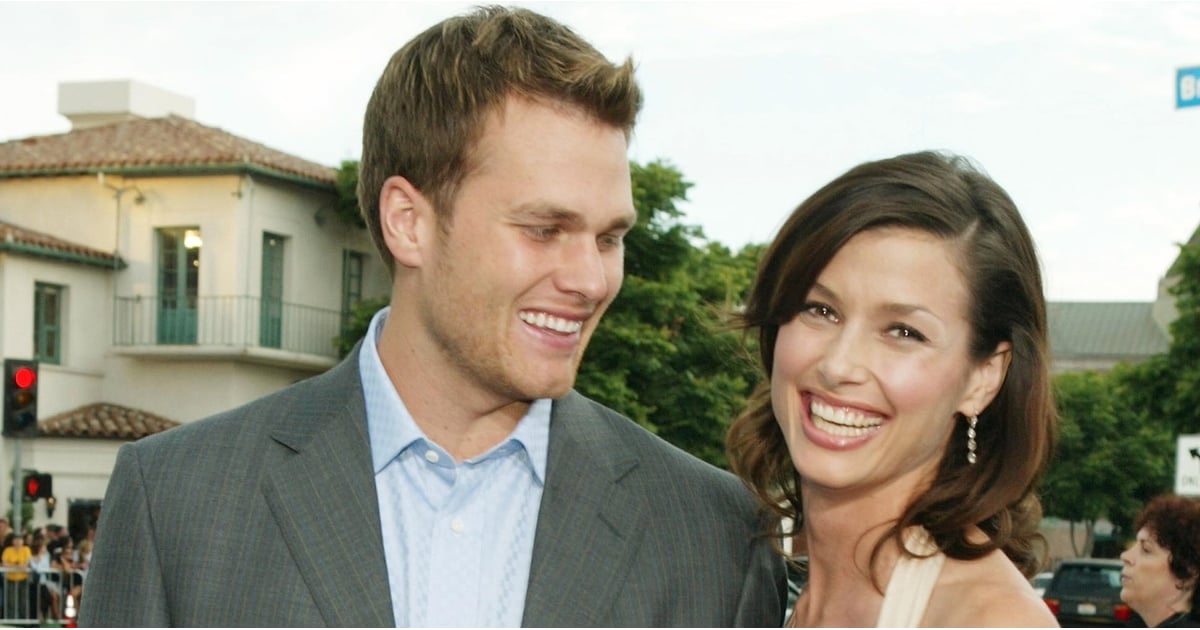 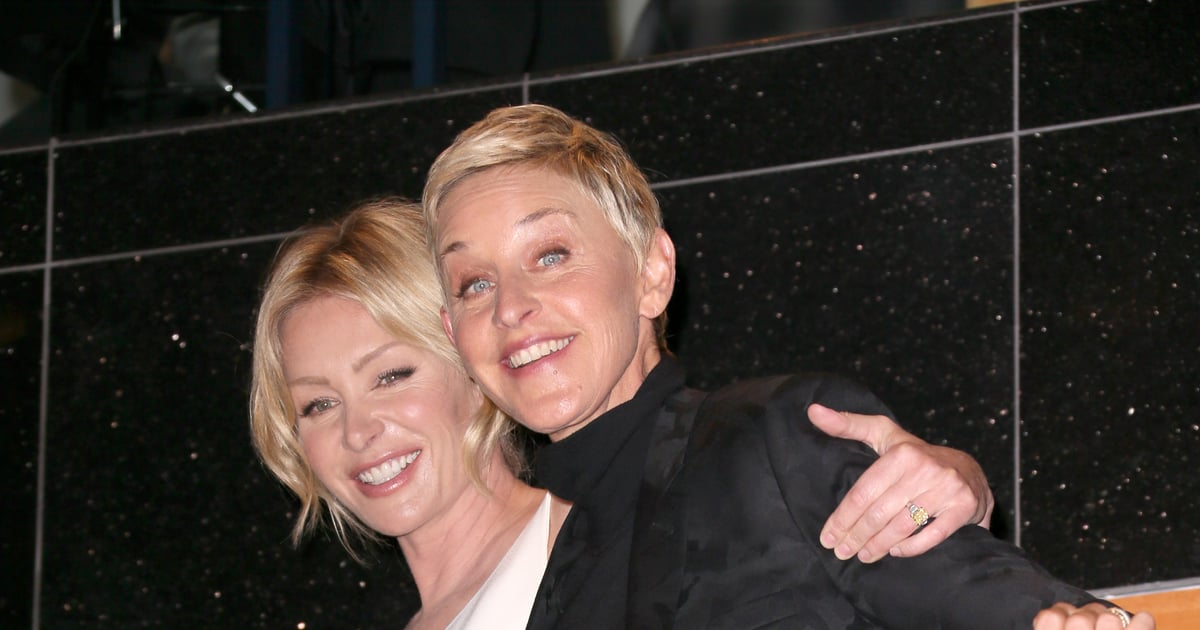 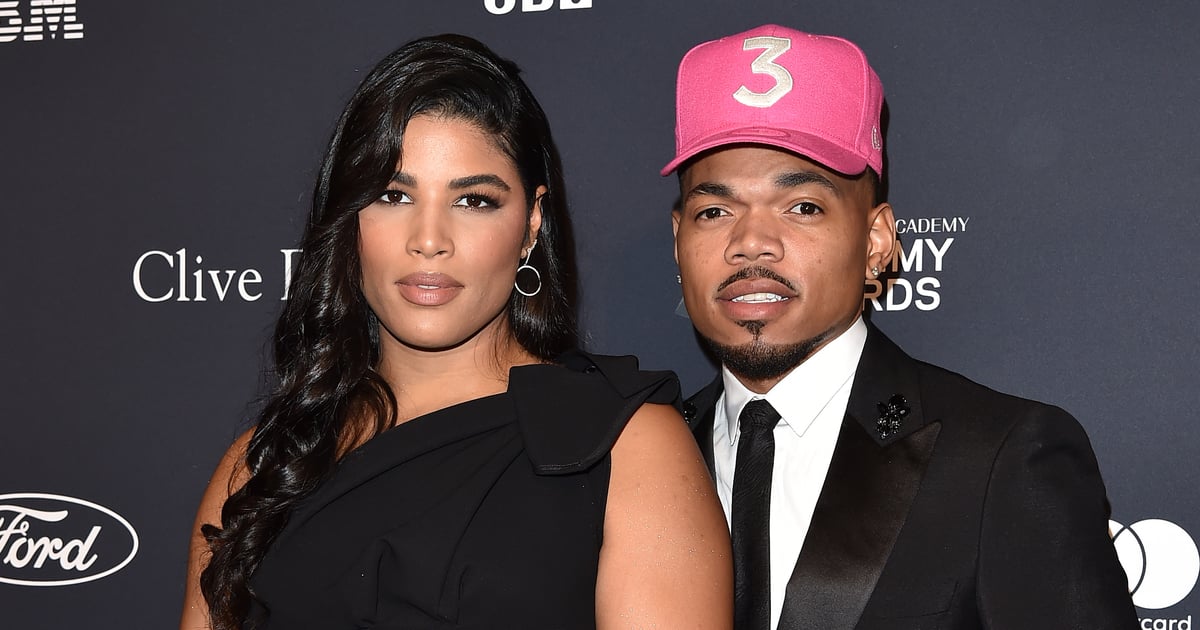