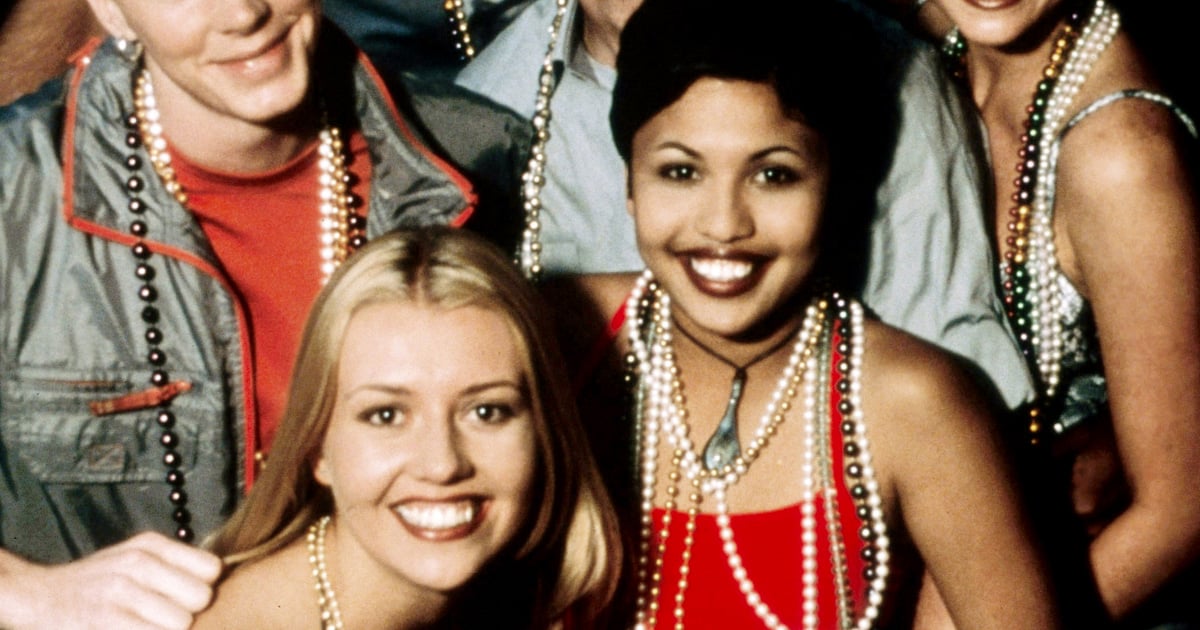 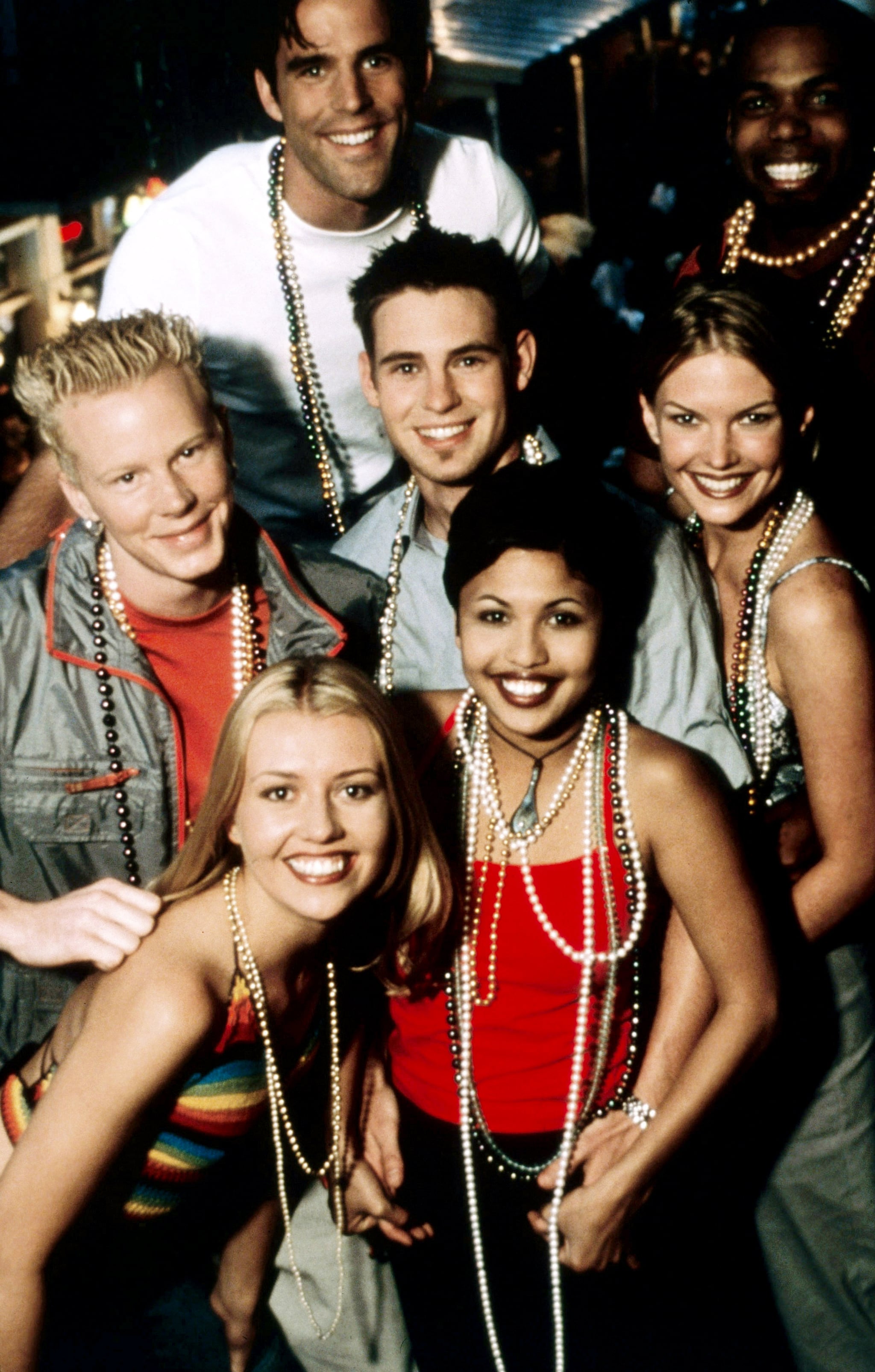 “The Real World: New Orleans” first premiered on MTV in 2000, but if fans wanted to relive the groundbreaking moment, their options — until now — were limited. The season wasn’t officially available to stream anywhere, but that’s about to change on April 13.

For the reunion series, David “Tokyo” Broom, Melissa Beck, Jamie Murray, Danny Roberts, Matt Smith, Julie Stoffer and Kelley Wolf are all facing the cameras once again for the show. “The Real World: New Orleans” was the ninth season of the franchise, and aired in 2000. They filmed for 124 days.

The original “The Real World” aired for 33 seasons. “The Real World: Atlanta” wrapped up in 2019, and MTV hasn’t announced anymore seasons, but it hasn’t officially canceled the show, either.