President Biden and Vice President Kamala Harris will underscore the importance of the Good Friday Agreement when they meet with Ireland’s prime minister about Northern Ireland on Wednesday.

Ms. Harris will have a virtual St. Patrick’s Day meeting with Taoiseach Micheál Martin in the morning. Mr. Biden will meet with the prime minister later in the day, and U.S. leaders will also discuss border issues with Northern Ireland officials.

Signed in 1998, the Good Friday deal that ended the violent “Troubles” and ensured an open border got wrapped up in the U.K.’s withdrawal from the European Union because goods crossing into Ireland from Northern Ireland would be subject to EU rules.

“We need to ensure [the agreement] does not become a casualty of Brexit,” a senior administration official told reporters on a call previewing the meeting.

The EU and U.K. did strike a Northern Ireland Protocol that imposes checks on goods as they enter Northern Ireland. But its implementation has been rocky and led to legal wrangling with the EU.

“We are aware there have been challenges of its implementation,” the senior administration official said, but added it is up to the U.K. and EU to find a “pragmatic solution” that benefits both sides.

The White House also said the Irish have sent a “beautiful engraved bowl” as part of a tradition that dates to 1952 of presenting a bowl full of shamrocks to U.S. officials.

How to choose a seller name for your brand 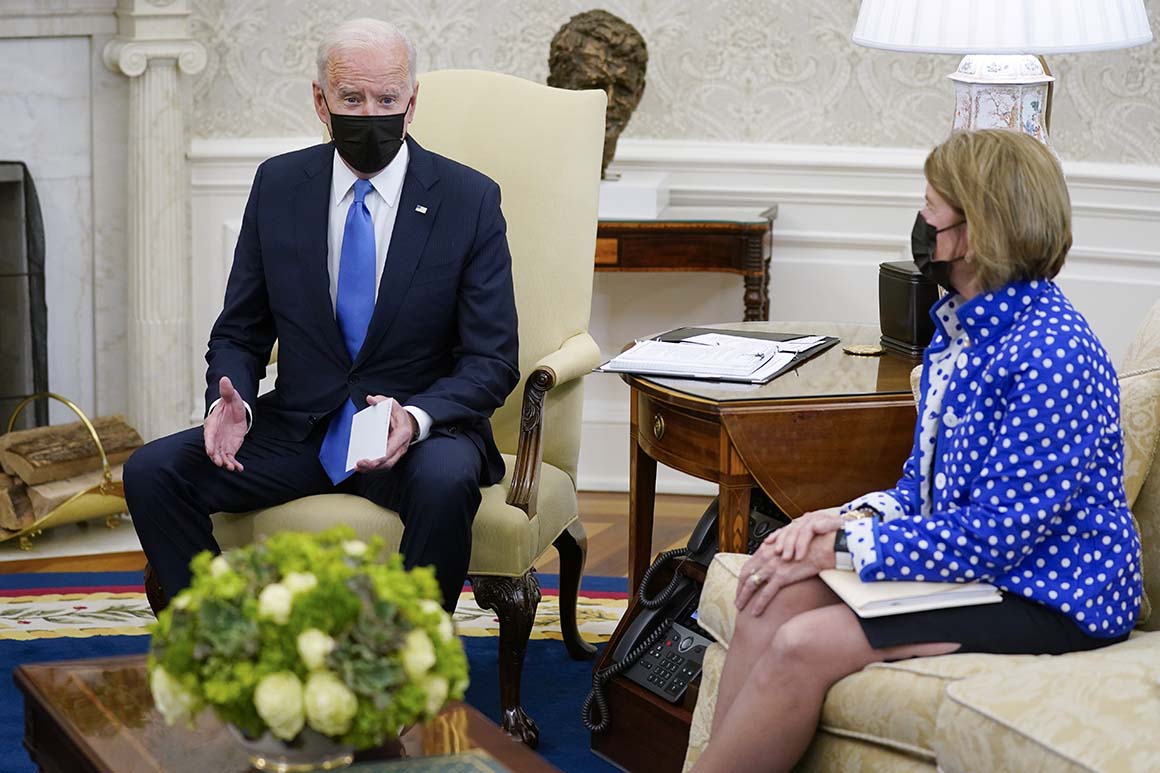