A “true love match” may be hard to come by on “Bridgerton,” but it seems Luke Newton found his in real life. The 29-year-old English actor — who portrays Colin Bridgerton on the beloved Netflix series — has been dating girlfriend Jade Louise Davies for nearly three years now, and it’s clear they’re smitten with one another. The two bond over a shared passion for acting and singing; Davies is a stage actor and singer who performs with a musical theater group called Welsh of the West End, while Newton sang for his role as Ben Evans on Disney’s “The Lodge.” They occasionally combine their vocal talents and share joint singing videos on Instagram, which are quite the treat for the ears.

In addition to harmonizing as a duo, Newton and Davies love traveling, spending time outdoors, sipping mimosas, and celebrating holidays together. They’ve also walked the red carpet hand in hand a few times, most recently at the “Bridgerton” season two premiere in London, and before that, at a screening of Disney’s “Jungle Cruise.” Both stars are big fans of grand romantic gestures, too. In 2021, Newton told POPSUGAR how he surprised Davies with a trip to Amsterdam for Christmas, and she once created a photo book with snapshots from throughout their entire relationship, complete with details about each occasion. “She’s got an amazing memory, much better than mine, so it’s kind of nice to me to look back and go, ‘Oh, that’s what we were doing that day,’ rather than just remembering the photo,” he said. Isn’t that the sweetest?

Newton isn’t the only “Bridgerton” heartthrob who’s off the market. Regé-Jean Page, the handsome star who plays Simon Basset in season one, has been romantically linked to Emily Brown since early 2021, most recently stepping out with the English copywriter at a pre-BAFTA dinner party in March.

We may be team Colin and Penelope Featherington while binge-watching “Bridgerton,” but in real life, we’ve very much on board with Newton and Davies’s adorable relationship. Read ahead to admire all the snaps of the lovebirds, and be sure to read every sweet Instagram caption. 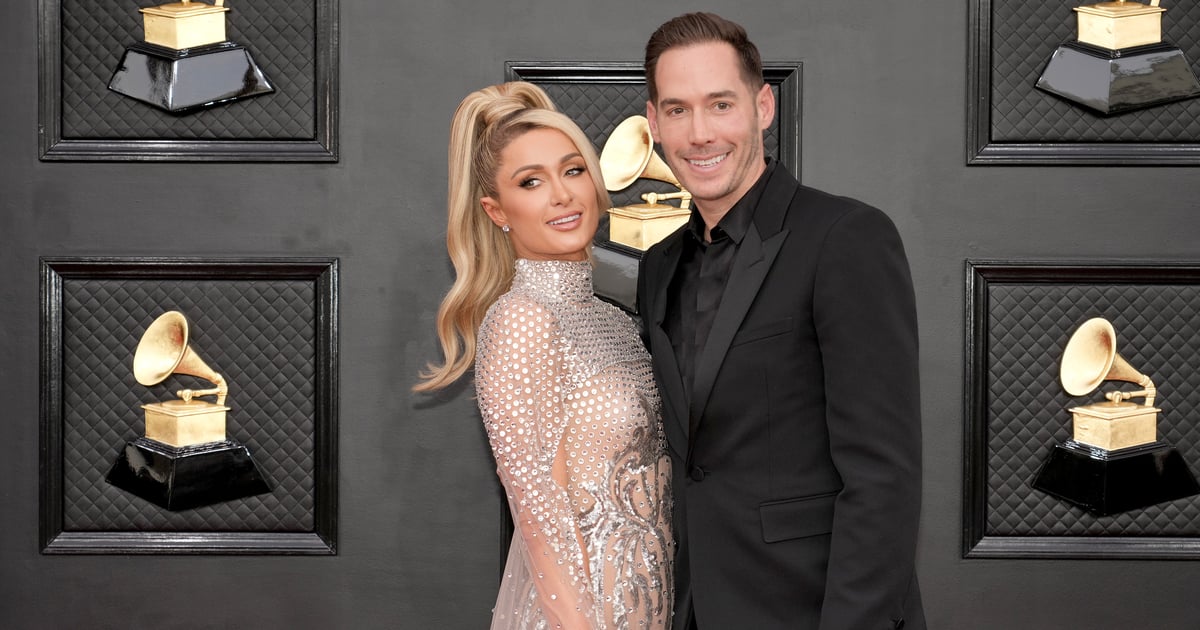 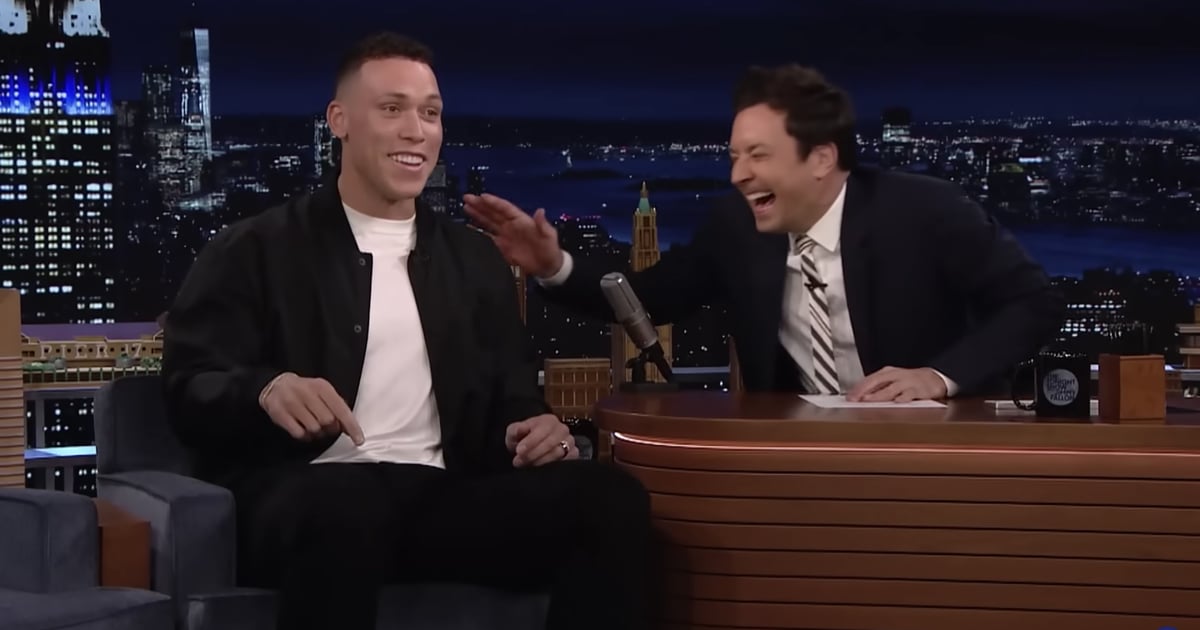