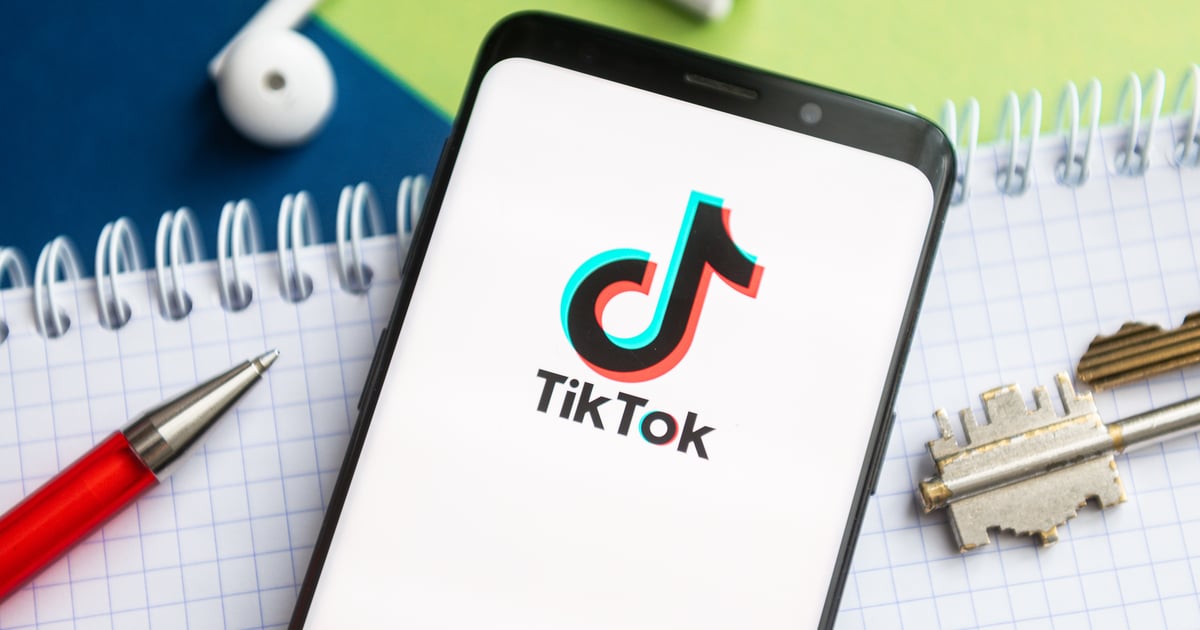 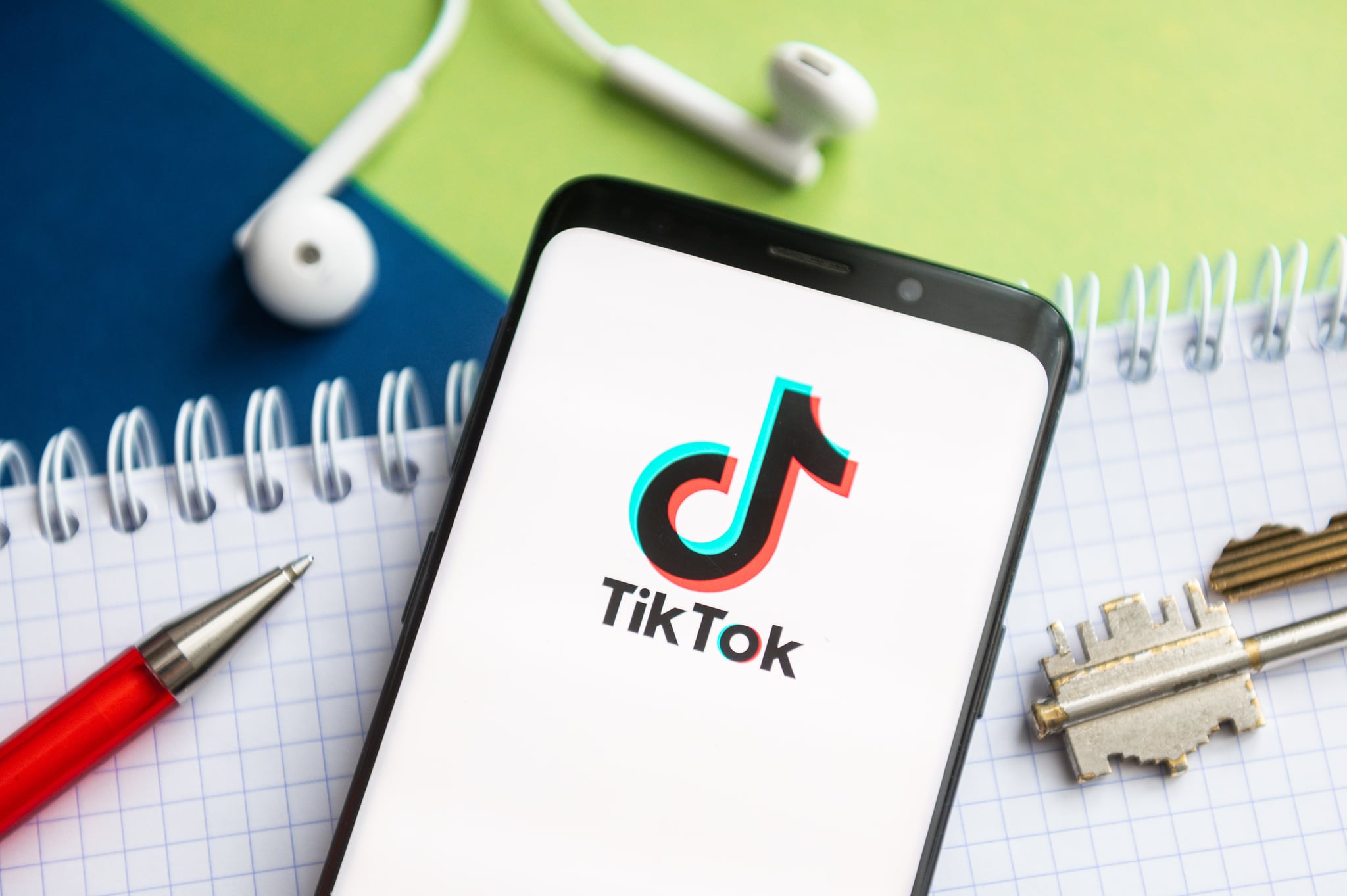 Never in my zillennial life did I think that I would create an account for TikTok, but once I did, I was hooked to it thanks to the talented Black creators on the app. One thing that I loved about Black TikTok was the dances made by talented creators like Keara Wilson, who choreographed a dance to Megan Thee Stallion’s “Savage.” Months later, the Nae Nae Twins came up with a perfectly synchronized dance to the “Savage” remix featuring Beyoncé, which encouraged thousands of people to join in on the fun.

As infectious as these dances are, TikTok has come under fire for algorithmically favoring white creators and content. Black culture and creativity is a significant contributor to TikTok’s success in most niches, especially in the realm of choreography. Countless dances like the Smeeze, the Renegade, and more were created and popularized by Black people. Yet it’s still a challenge to give Black creators and choreographers the recognition they deserve, especially when white dancers get more likes and views on a dance that came from Black TikTok.

Now, with the help of renowned choreographer JaQuel Knight, Black creators are going a step further by copyrighting their choreography. Knight has worked with big industry icons like Beyoncé, Megan Thee Stallion, Cardi B, and many others. After seeing his own work reused with no credit, he wanted to make a change by creating the JaQuel Knight Foundation to provide Black creators with ownership of their work.

Last month, Knight partnered with software company Logitech to provide BIPOC creators with copyrights for their dance routines. The list of creators included Wilson, the Nae Nae Twins, and Mya Johnson and Chris Cotter (creators of the popular dance to Cardi B’s “Up”), among others. The aim is to allow Black creators to have agency over their work and ensure that due credit is given when their dances are performed.

“Ultimately, we want our work to blow up,” Knight said in an interview with Soho House. “There’s no reason why we shouldn’t be hot. Everything we build is the talk of the town, but the people who build it are not.”

Black culture and creativity is a significant contributor to TikTok’s success in most niches, especially in the realm of choreography.

Many white creators have benefited from the work that’s been built by Black creators. In early 2020, Addison Rae was invited to perform the Renegade dance, created by Black dancer Jalaiah Harmon when she was 14, at the NBA All-Star Game. When the news broke that Harmon wasn’t invited to perform, Black Twitter rallied for Harmon to be included in the lineup. The NBA obliged only after the backlash.

This year, Rae was invited to The Tonight Show Starring Jimmy Fallon to perform popular TikTok dances, many of which were choreographed by Black creators. Rae performed several routines and none of the choreographers were credited. After the episode aired, Black Twitter was outraged. Fallon invited the choreographers to perform only after the online criticism. Sound familiar? This never-ending cycle of TikTok colonization led to a boycott in which frustrated Black creators refrained from creating a dance to Megan Thee Stallion’s “Thot Sh*t.”

Black people are the engine that provides TikTok with entertaining dance content, and these contributions need to be rewarded with protection and due credit. Hopefully, with the help of the JaQuel Knight Foundation, Black creators will be properly credited for their dances and be the first to perform their work on major media outlets before dancers like Rae. Whether it’s through digital boycotts or copyright protection, one thing is for certain: Black creators are unapologetically claiming what’s theirs. 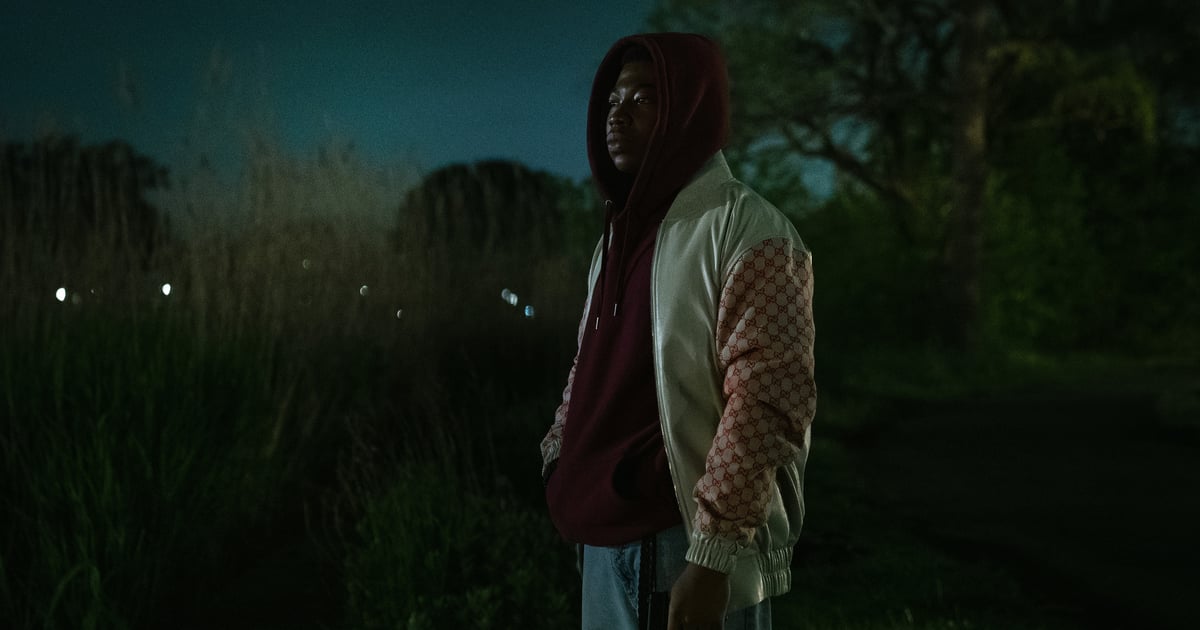 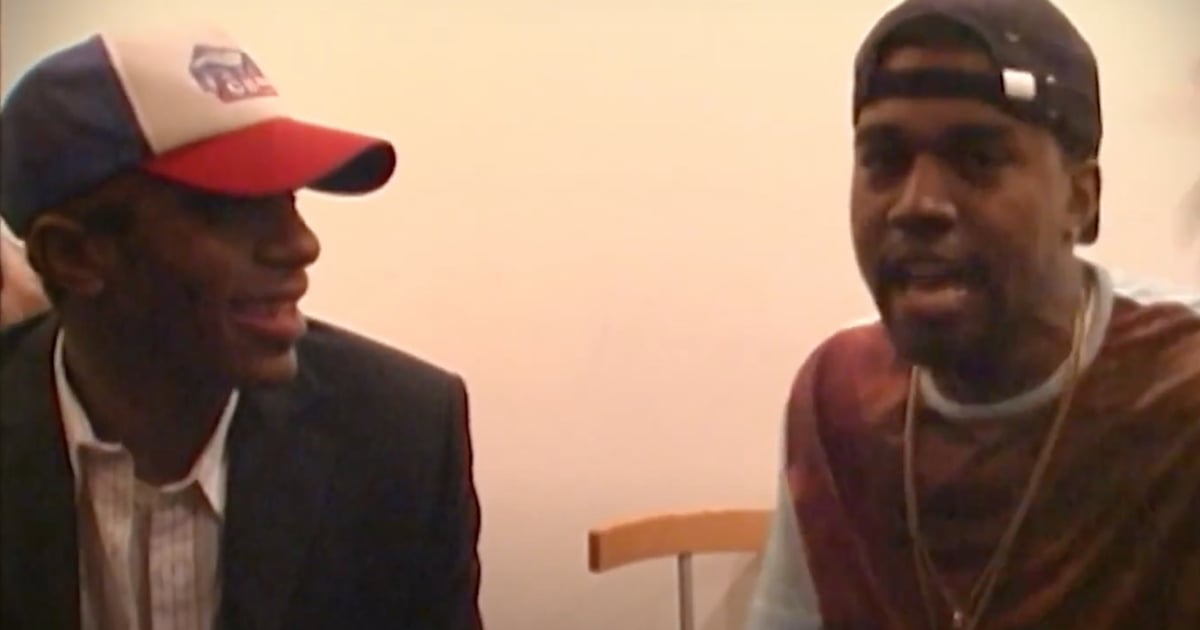