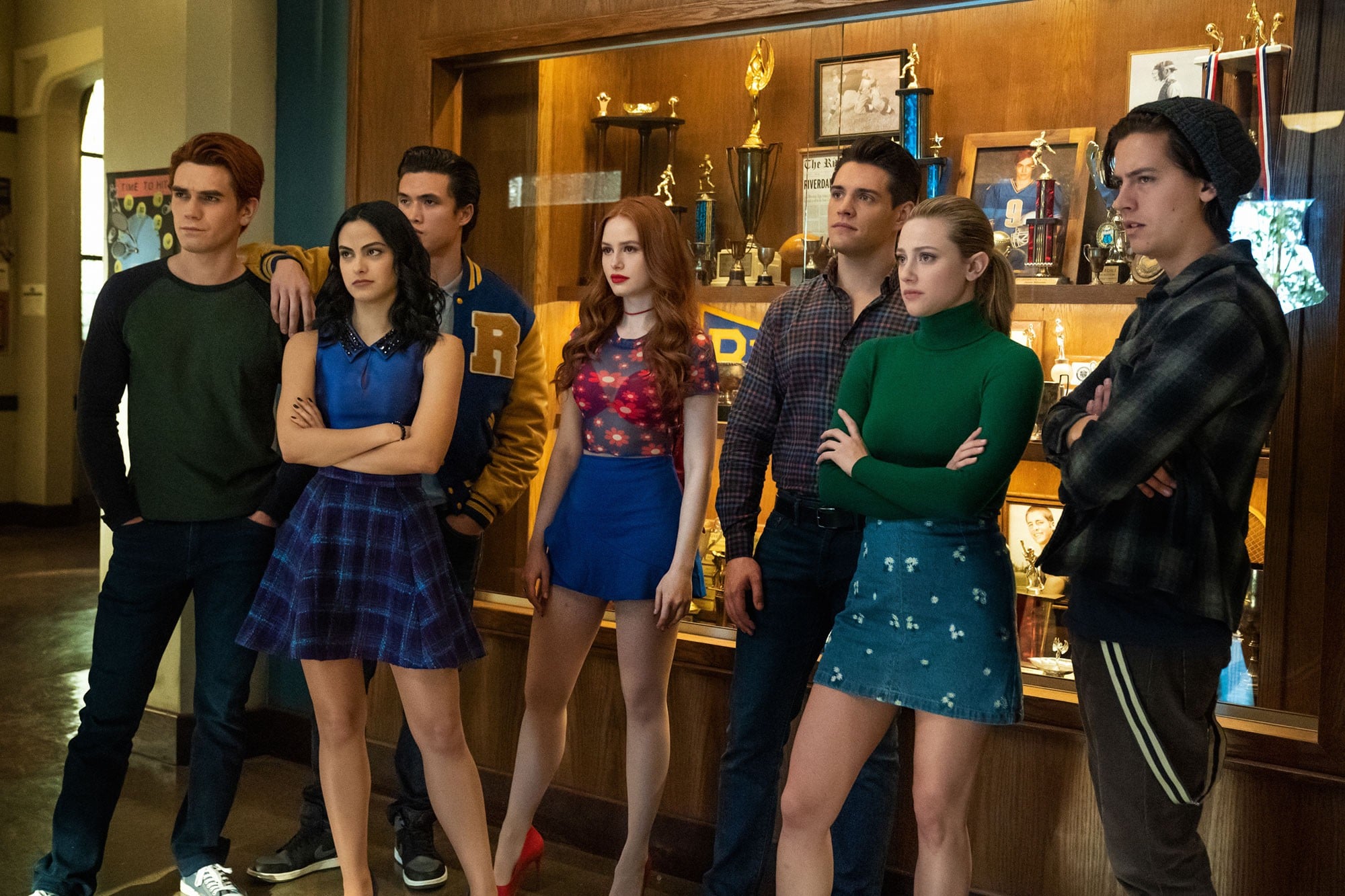 CW’s “Riverdale” has garnered a widespread, loyal fanbase since it first premiered in 2017, but the CW announced on May 19 that the show’s next season, season seven, will be its last.

“Riverdale” is an original story based around the characters of the Archie Comics and follows a group of teenagers as they navigate the mysteries and evil forces in their hometown of Riverdale after a murder takes place. The show is led by a strong cast, including KJ Apa, Lili Reinhart, Camila Mendes, and Cole Sprouse. It’s filled with thrills, complicated stories, and superhero powers that have kept viewers coming back season after season. As heartbreaking as it is for fans to say goodbye to the beloved show after seven seasons, the reason for its end is as good as any reason could be. Here’s everything we know about why “Riverdale” is ending.

Why Is “Riverdale” Ending After Season 7?

While we all wish our favorite shows could continue forever, all stories have to come to an end. “Riverdale” has explored many different storylines over seven seasons, and the intricate arcs of the show’s characters will finally reach a conclusion in the last season. CW CEO and Network Chairman Mark Pedowitz shared that the reason “Riverdale” is ending is simple: it’s run its course, and its creator, Roberto Aguirre-Sacasa, agrees.

“We had a long conversation with Roberto [Aguirre-Sacasa] yesterday, who is thrilled by this news, and we will treat the show in the manner it deserves . . . We want to make sure it goes out the right way,” Pedowitz said in a statement (via Newsweek). “I am a big believer in attempting to give series that have had long runs an appropriate sendoff. I think they, too, felt that seven years is the right amount. As a fan myself, I do want to do what is right for the show.”

What Has the Cast of “Riverdale” Said About the Show Ending?

KJ Apa, who plays Archie Andrews on “Riverdale,” spoke with ET shortly after it was announced the show was ending with season seven. He told the outlet, “I feel sad, you know, it’s going to be really hard to say goodbye to Archie, to Riverdale, to the sets, to our crew . . . We’ve created so many memories on this show, for both ourselves and for the fans, so it’s going to be hard.”

Camila Mendes, also known as Veronica Lodge in the series, shared a heartfelt reaction to the news on Twitter, writing, “One more season to deliver the ending you all deserve. so much love for all the fans who were here since day one and never left. wouldn’t have made it this far without you!!”

Fans of “Riverdale” can continue to catch season six of the show every Sunday, with the finale airing on May 29 on The CW. Season seven is set to premiere sometime in 2023.