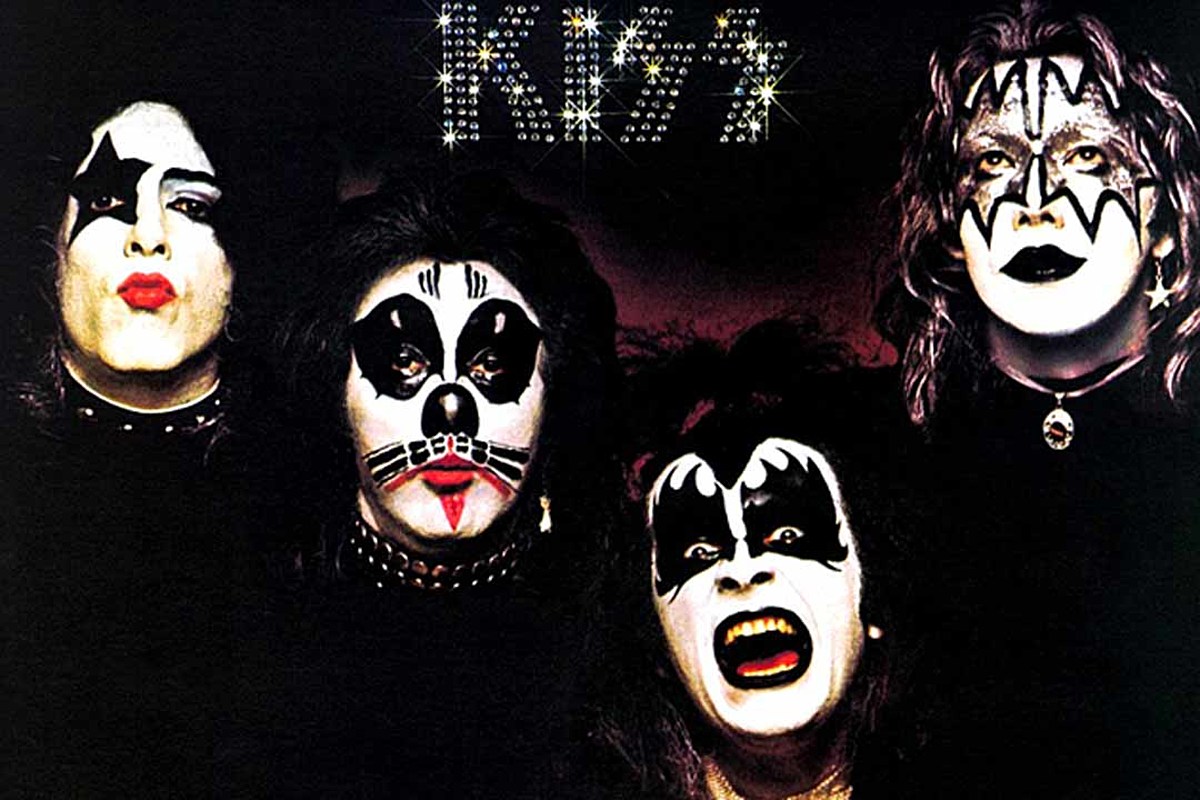 Paul Stanley said he was “never a fan” of Kiss’ 1974 self-titled debut album, because he wasn’t happy with the sound and the cover.

In a recent SiriusXM interview, the frontman recalled the excitement of having a record released but added he remained unconvinced about his band’s first three LPs.

“I thought the [first] album sounded pretty crummy,” Stanley said. “I was never a fan of the first three albums, sonically. You know, we were bombastic – this band live was thunder. On the albums, it sounded a bit rinky-dink to me.”

He noted that “I didn’t know how to make it sound better. I knew it wasn’t the way we sounded. To that end, you have to remember that it wasn’t until Kiss Alive! that the band broke. … People would come to see us live and love what they saw, then you’d put the album on and go, ‘That doesn’t sound like the band I saw.’”

You can watch the interview below.

He reflected on the band’s wild ride, including the moment he first heard his music on radio. “Honestly, I was kind of like, ‘This is awesome – how could I not be excited?’” he explained. “But the cover – which is iconic at this point – I never saw it until it was printed. We were not in a position as a new band … to call the shots. We had to kind of earn that right. I remember looking at the cover and going, ‘Not what I had in mind.’ And the sound of the album, ‘Not what I had in mind.’”

Stanley did note, however, that “you gotta start somewhere – and to have songs like ‘Strutter,’ ‘Deuce,’ ‘Black Diamond,’ ‘Firehouse,’ it was great. Did it sound the way I wanted it to sound? No. But it was a Kiss album.” 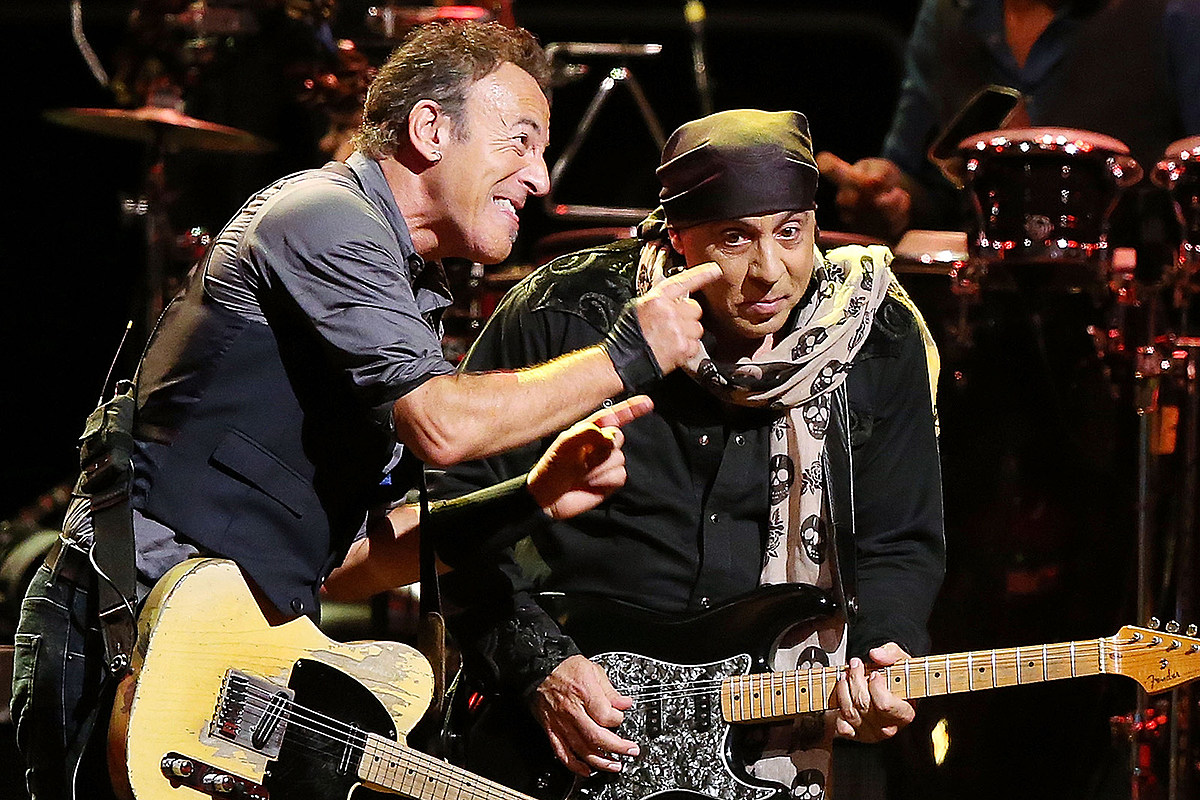 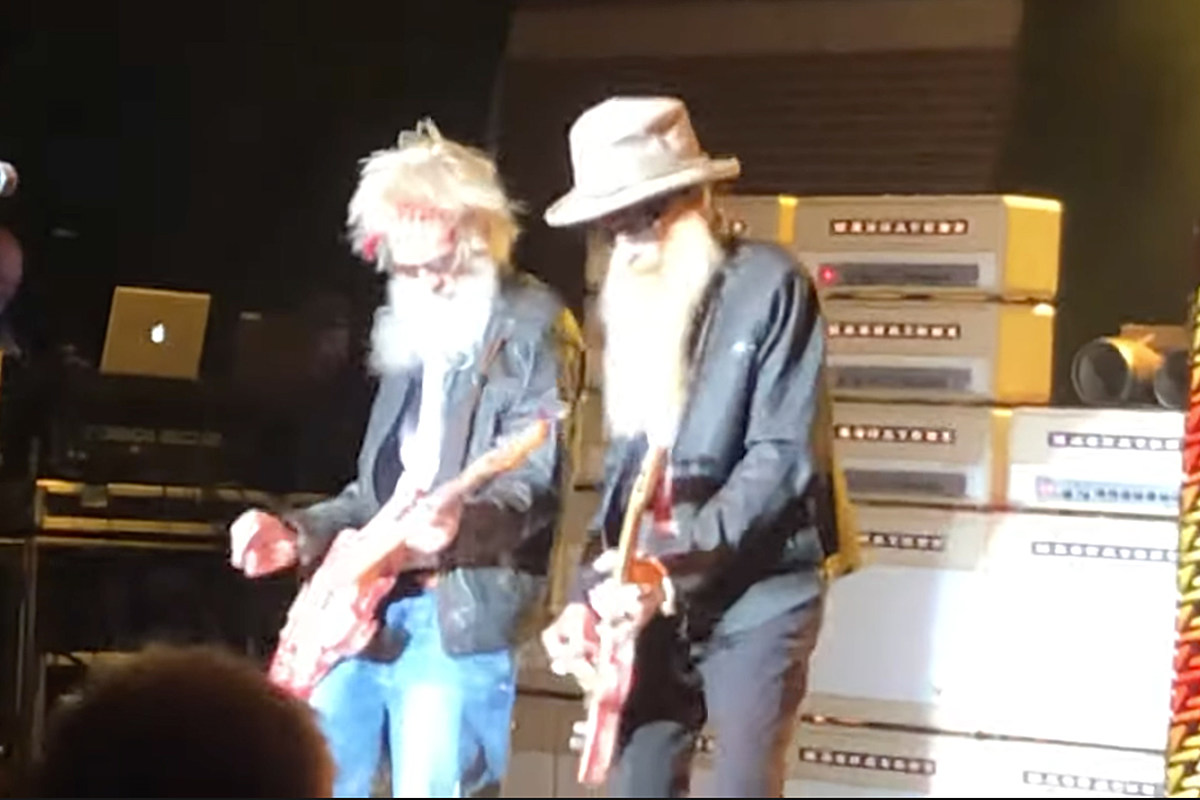