Out of all of the supermodels Russell Simmons have dated, only one became his bride. Russell married Kimora Lee and built an empire. In spite of their divorce, Russell always maintained that Kimora would remain his best friend for life. But according to his recent lawsuit against Kimora, things have drastically changed.

In the 90s, Russell and Kimora represented the epitome of fashion, fame, and multiculturalism. Their union merged hip hop and high fashion, with Kimora being an international model and Russell running Def Jam Records.

Despite speculation that Russell began dating Kimora when she was about 16-years-old, he insists that he began dating Kimora shortly before her 18th birthday. A 35-year-old Russell claims that Kimora set out to tame him from being a bachelor to a committed husband. The two married with models Kim Porter and Tyra Banks serving as Kimora’s bridesmaids and had two daughters, Ming Lee and Aoki Lee.

Throughout their union, and even after, they remained business partners. Russell owned the urban clothing line, Phat Farm. After his marriage to Kimora, he helped spearhead her line, Baby Phat, which became equally as popular for young women.

In 2008, Kimora filed for divorce, citing Russell’s infidelity as the reason. Still, the two remained close friends and co-parents. He never remarried but Kimora remarried twice. Russell is now the godfather to Kimora’s two sons from other relationships.

During a 2014 interview with Bethenny Frankel, he gushed about Kimora, saying:

She is a good mother too. It can’t get better. My kids go to a school for gifted kids and they are well behaved. They are awake and conscious and she’s the reason. She’s an amazing mother and I go and meditate with them every morning and take them to school, they’re just pretty and they’re an inspiration for my life obviously and she’s made them for me.

The hip hop mogul is suing his ex-wife for fraud

Madame Noire reports that he filed a lawsuit against Kimora and her current husband, Tim Leissner, for allegedly using some of his shares in the Celsius energy drink company so that Leissner could pay off his debts. Leissner is currently facing a series of federal charges, including conspiracy to launder money in a separate case.

As for how Kimora and Lessiner gained access to the shares, the report notes that Russell, Kimora, and Leissner invested millions of dollars into Celsius as a business arrangement. But Russell is now alleging that his accountants recently noticed a “substantial unexplained change” in his portion of the shares.

Upon further investigating, Russell says that he discovered the shares were transferred to Leissner and Kimora. He believes they “conspired with each other, aided and abetted each other and together engaged in fraud by causing an unlawful conversion and fraudulent transfer.”

Russell says he tried handling the matter out of court. He claims he sent a letter to Kimora in May 2021 pleading with her to his portion of the shares back to his account and all would be forgiven. Apparently, that never happened.

Russell is asking a judge to award him damages and restitution at an equal value of his portion of the shares. Leissner is facing 25 years in prison. Party of 5! Ryan Lochte and Wife Kayla Rae Reid Are Expecting Baby No. 3 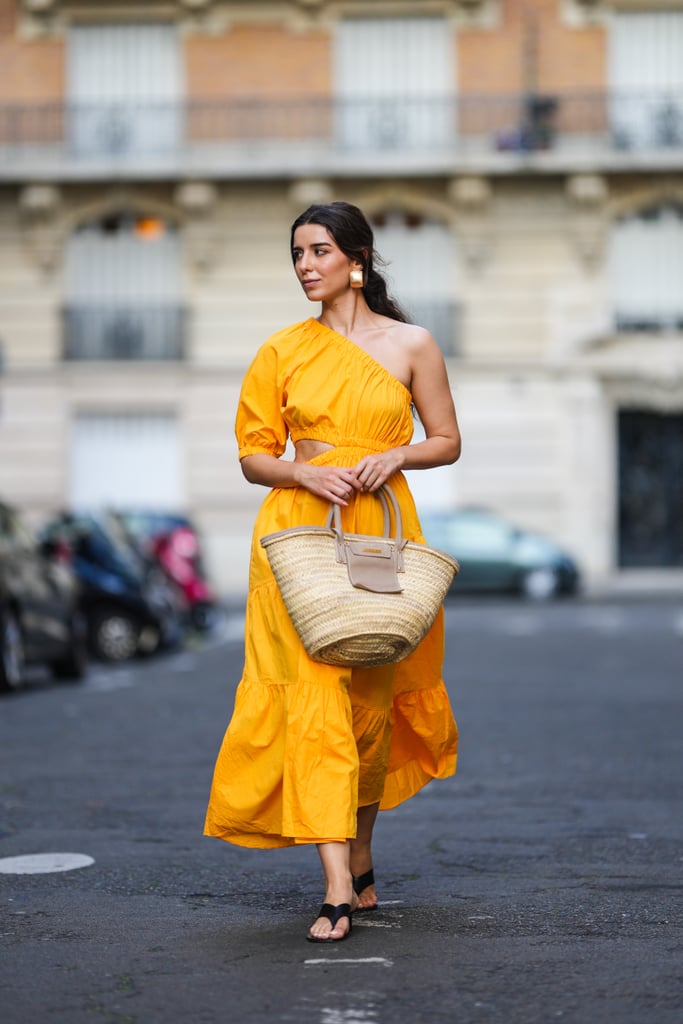 What to Pack for a Trip to Puerto Rico, From Cutout Dresses to Sunhats