I have a scoop-ette out this morning. The news—that the House of Representatives will hold hearings next Wednesday on consolidation in the food industry leading to food price hikes—anchors a broader feature. Antitrust enforcement has been insufficient for decades, and the food industry is a prime example of the consequences.

Mergers and acquisitions have swept the food industry in recent years, making fewer and fewer players responsible for feeding a growing country and sparking concern over the fairness of price hikes. The biggest consolidation has been in beef, where four companies now control 85% of the U.S. market. Four pork and chicken companies supply 70% and 54% of their respective markets, while the number of supermarket chains has fallen by nearly one third in the past three decades, with four companies responsible for more than two thirds of sales.

I hope you rest and reflect this upcoming Martin Luther King Jr. Day weekend. The beginning of the year has already felt like a sprint. I’ll leave you with an unfortunate fact that I learned while reporting the story, which may help inform your grocery shopping. Even if the item is on sale, it’s probably more expensive than it was a year ago: According to NielsenIQ, the price of promoted products has gone up 7% in 52 weeks and 9% in the past 4 weeks. Those buy-one get-one-free prices that grocers got customers so accustomed to are just not there anymore. This is another way that the grocery industry’s consolidation has impacted consumers: Suppliers and retailers don’t need to drive traffic to the store because there’s so much demand. Maybe try ordering from a local food hub instead, or visit a farmer’s market over the long weekend.

This is Forbes’ Fresh Take newsletter, which every Thursday brings you the latest on the big ideas changing the future of food. Want to get it in your inbox every week? Sign up here.

U.S. Probes Big Beef’s Link To Inflation. Unprecedented consolidation in the U.S. food industry may be a cause of rising prices and empty grocery store shelves. The White House, supported by independent economic analysts, has asserted there’s a link between inflation and the dwindling number of food suppliers. The House of Representatives antitrust subcommittee, chaired by David Cicilline (D-R.I.), is expected to take on the topic in a hearing scheduled for Wednesday.

Why Are Denver Kroger Workers On Strike? A report commissioned by several local chapters of the union UFCW sheds critical light on the lives of the racially diverse Kroger workforce. Entitled “Hungry At the Table,” the white paper surveyed nearly 37,000 workers in Colorado, Seattle and southern California. Key takeaways, explained by Errol Schweizer:

Foxtrot Bags Another $100 Million. What Will It Mean For Emerging Brands? With new funds in the bank, Shayna Harris asks if Foxtrot will become the new and improved Whole Foods for emerging brands.

Monster Beverage Is Making A Huge Move Into The Alcohol Sector With The Purchase Of CANarchy. By bringing the CANarchy Craft Beer Collective into the fold, Hudson Lindenberger writes that Monster Beverage is poised to spread out of the soda door and into the beer cooler.

How Bonterra Winery Achieved Sustainability. Bonterra Winery became the first carbon-neutral certified winery in October 2021, and Master of Wine Liz Thatch visited to tell us all about it.

I love a bone-in ham, and I especially love a Christmas ham that I eat far too long into January. (Do so at your own risk!) I got this honey-glazed spiral ham from Bay Area online butcher Cream Co. Meats, which sources the antibiotic- and hormone-free ham from Berwood Farms in Des Moines, Iowa. Here’s a pasta fagioli that I made from leftover scraps and bones simmering too long with beans, tomatoes, onions and carrots.

Chloe Sorvino leads coverage of food and agriculture as a staff writer on the enterprise team at Forbes. Her nearly eight years of reporting at Forbes has brought her to In-N-Out Burger’s secret test kitchen, drought-ridden farms in California’s Central Valley, burnt-out national forests logged by a timber billionaire, a century-old slaughterhouse in Omaha and even a chocolate croissant factory designed like a medieval castle in Northern France. Her book on the fight for the future of meat is forthcoming from Simon & Schuster’s Atria Books in September 2022.

MORE FROM FORBESFresh Take: Less Waste In 2022, Why Food Price Inflation Is Not Inevitable, And What Lab-Grown Meat Startups Can Learn From TheranosBy Chloe Sorvino

MORE FROM FORBESImpossible Foods’ CEO Says Going Public Is ‘Inevitable.’ So Why Have Most Of 2021’s Food Listings Spoiled?By Chloe Sorvino 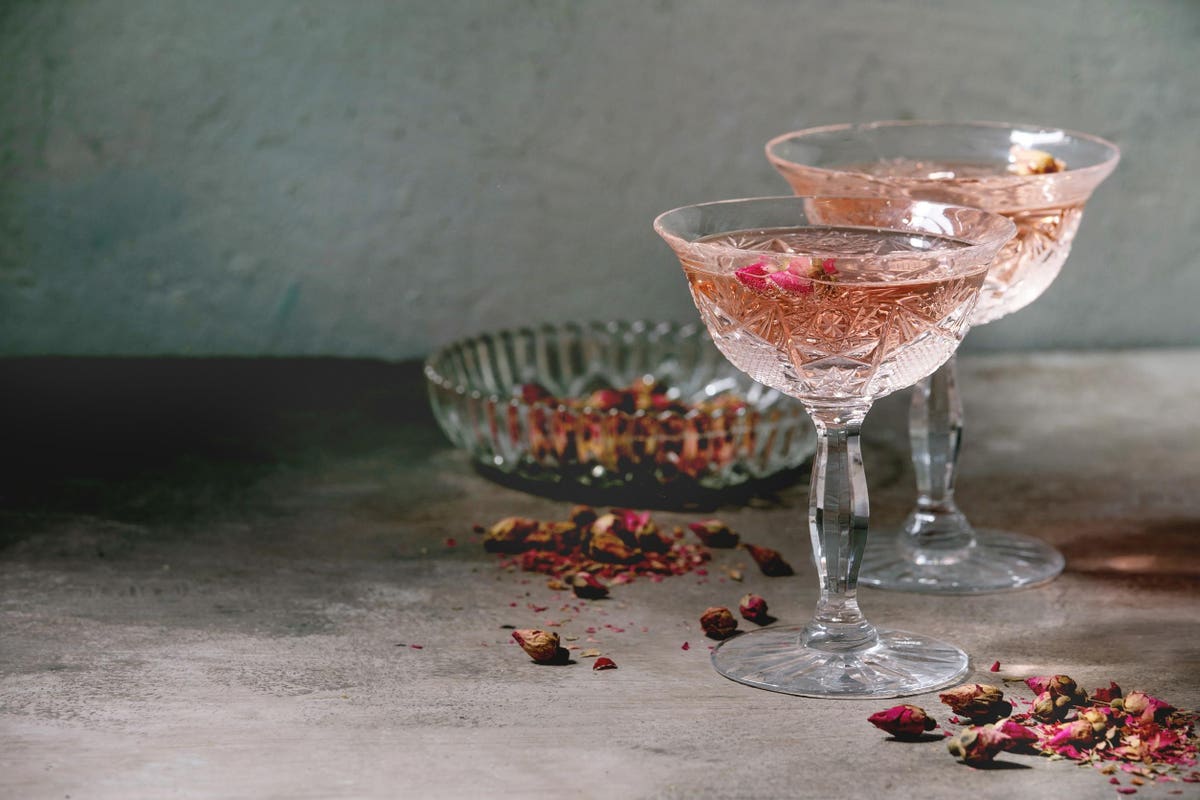 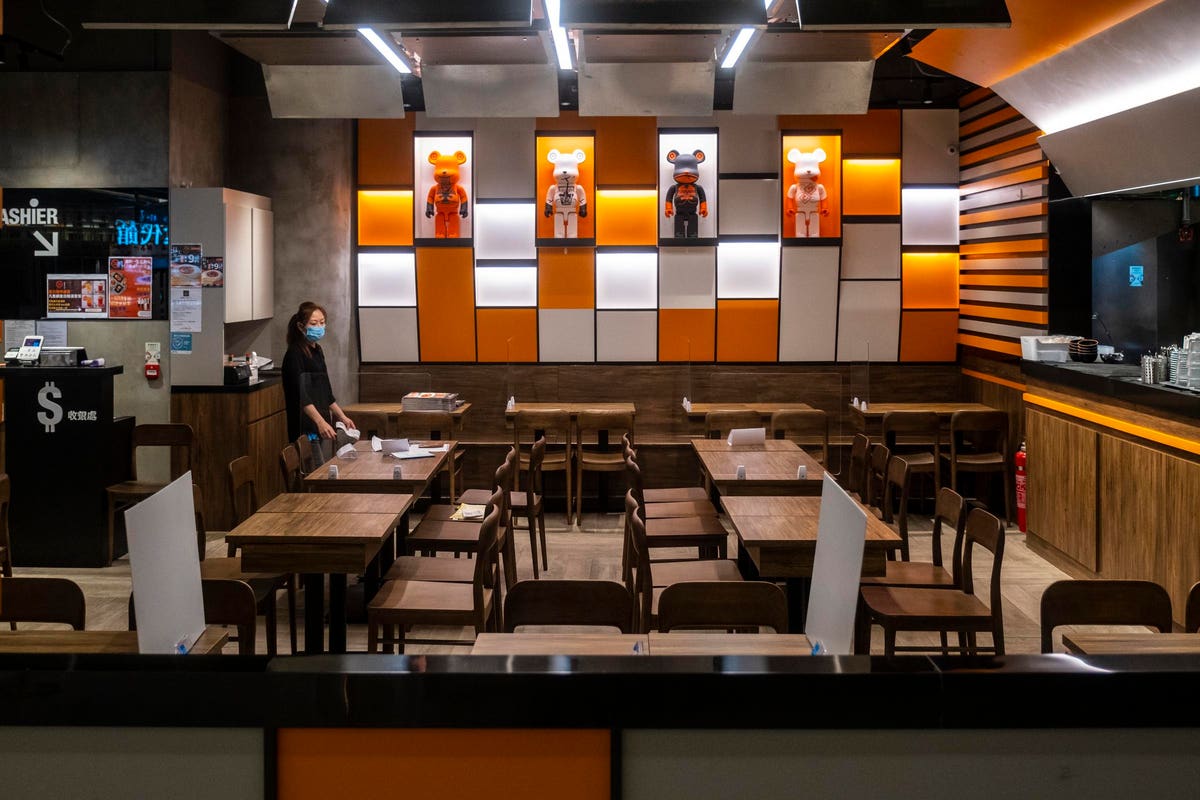 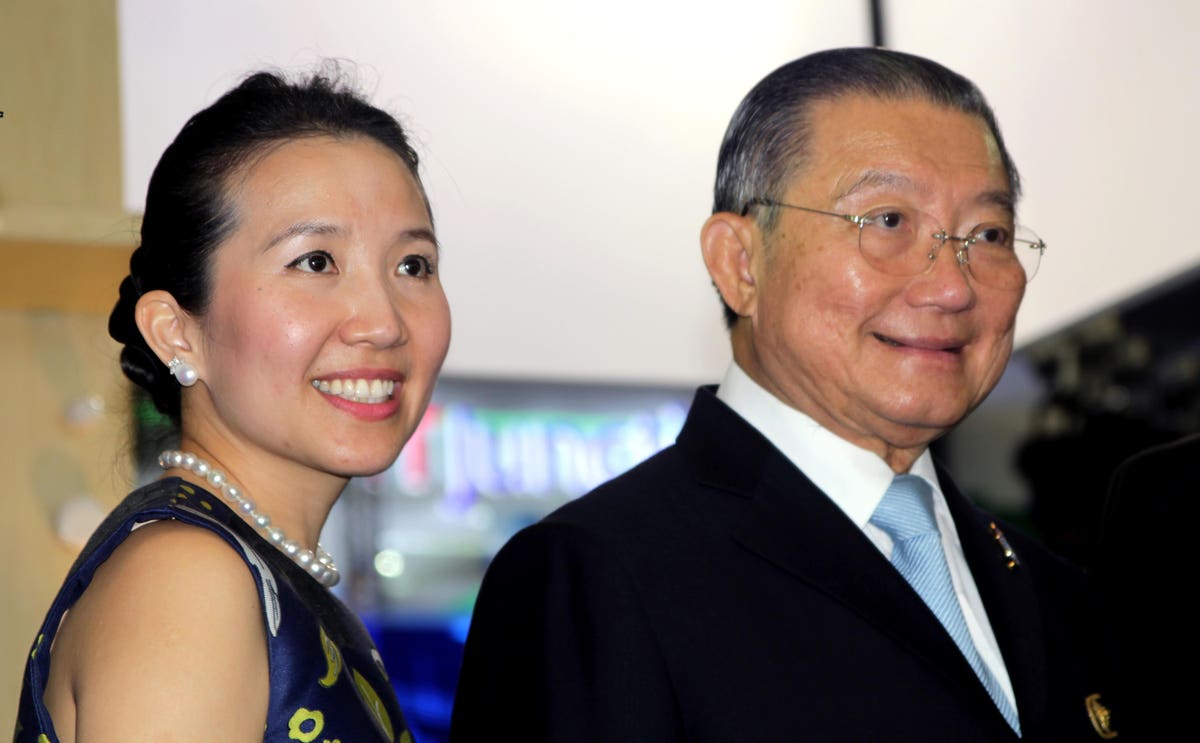