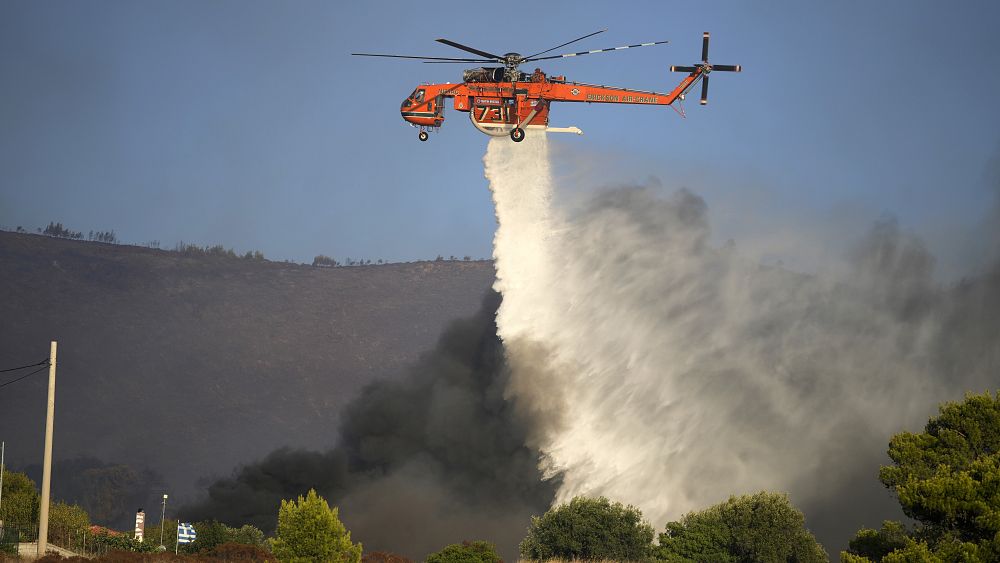 A major wildfire burning northwest of the Greek capital decimated large tracts of pine forest for a third day as hundreds of firefighters, assisted by water-dropping planes and helicopters, battled the flames Wednesday.

The blaze in the Vilia area broke out Monday shortly after another wildfire started to the southwest of Athens (see photo above). Several villages and a nearby nursing home received evacuation orders.

Hundreds of wildfires have burned across Greece this month, fueled by parched forests and shrubland from the country’s most severe heatwave in decades.

The blazes have stretched the country’s firefighting capabilities to the limit, leading the government to appeal for international help, including through a European Union emergency response system. About two dozen European and Middle Eastern countries responded, sending planes, helicopters, vehicles and hundreds of firefighters.

Intense heat and wildfires have also struck other Mediterranean countries. Firefighters in France worked to contain a forest fire along the French Riviera on Tuesday, and recent wildfires have killed at least 75 people in Algeria and 16 in Turkey. Worsening drought and heat have also fueled wildfires in the western United States and in Russia’s northern Siberia region.

Greece’s fire department said 370 firefighters, including 143 from Poland, were deployed at the Vilia fire Wednesday, along with 130 vehicles, eight helicopters and three planes. The army, volunteer firefighters and local authorities also provided assistance.

Satellite imagery from Tuesday published on Twitter by the European Commission’s defense industry and space department showed a giant plume of smoke from the Vilia fire extending south for hundreds of kilometers along the entire length of the Peloponnese. 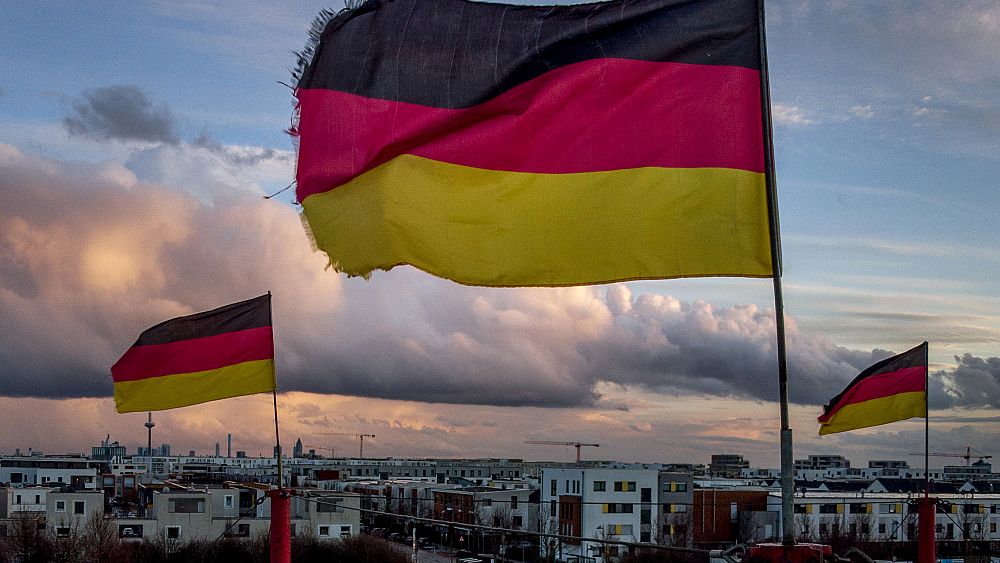 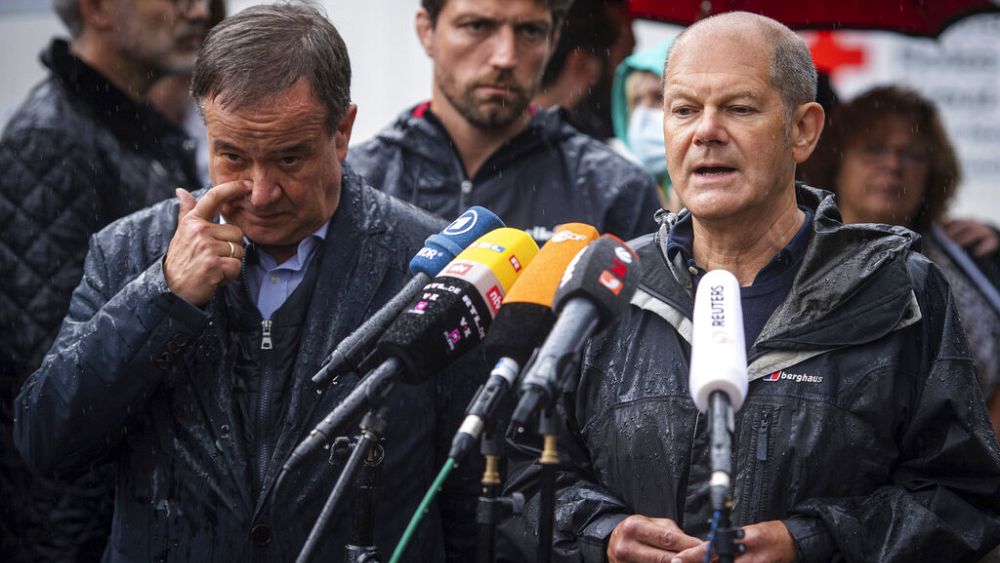 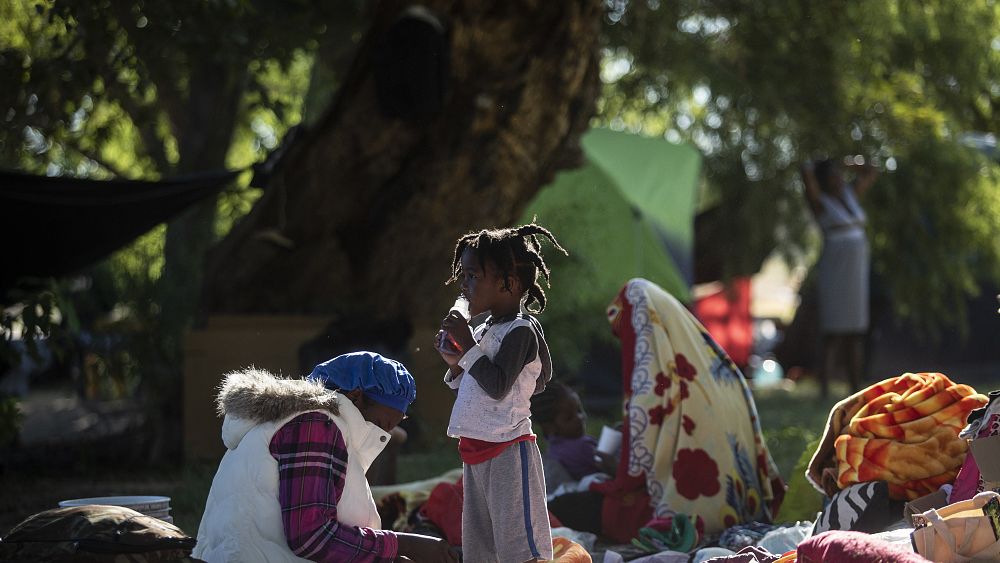 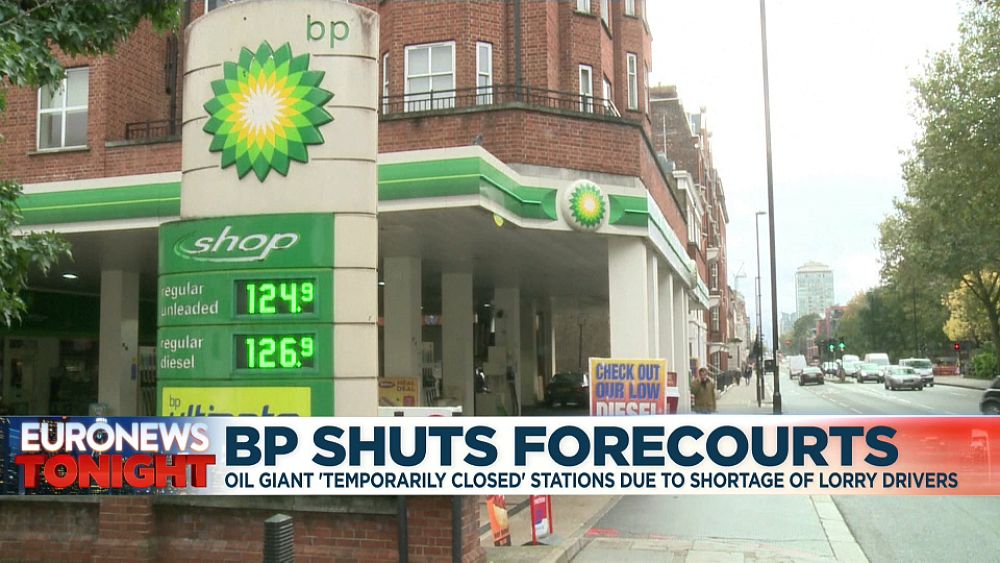