A woman has revealed the unusual boob-boosting hack that gives her a killer set of curves for when she is wearing a plunging neckline.

TikTok user Frances @francesledger1997 made a video of herself using earmuffs to squish together her breasts.

Although the fluffy accessories are typically worn on your head, Frances shows how she puts them on under her dress, with the band going under her breast and the “muffs” on either side.

She then reveals how it drastically transforms her look by wearing the earmuffs under a tight yellow dress with a plunging neckline to show off her new cleavage.

The video was watched more than 2.6 million times on the video-sharing app and viewers were divided – with some reckoning it was a great idea and others thinking the earmuffs were visible under the dress.

One man commented: “This is why I’m stuffing a banana in my pants and wearing a muscle suit everyday.”

“But they get mad if I stuff my package with socks… double standards,” said a second.

Another user said: “I don’t get the negative comments. She looks great and is confident.”

“All these men in the comments speaking like they even had a chance with her,” joked someone else.

This comes after a Hooters girl claimed she makes up to £290 in a single day due to her “big boobs” – although she is actually an A-cup and spends ages stuffing her bra.

And a woman who has joked she has “minus A cup” breasts shared her journey from using padded bras to accepting her “flat-chested” body as it is.

Meanwhile, a medical expert has explained why a woman’s breasts can keep growing in her twenties even without gaining weight or getting pregnant.

Intel's CEO on Xeon vs EPYC, 'Knife Fight In A Phone Booth', AMD Fires Back & Compares It To 'Bringing A Knife To A Gun Fight' The extraordinary TV episode everyone is obsessing over 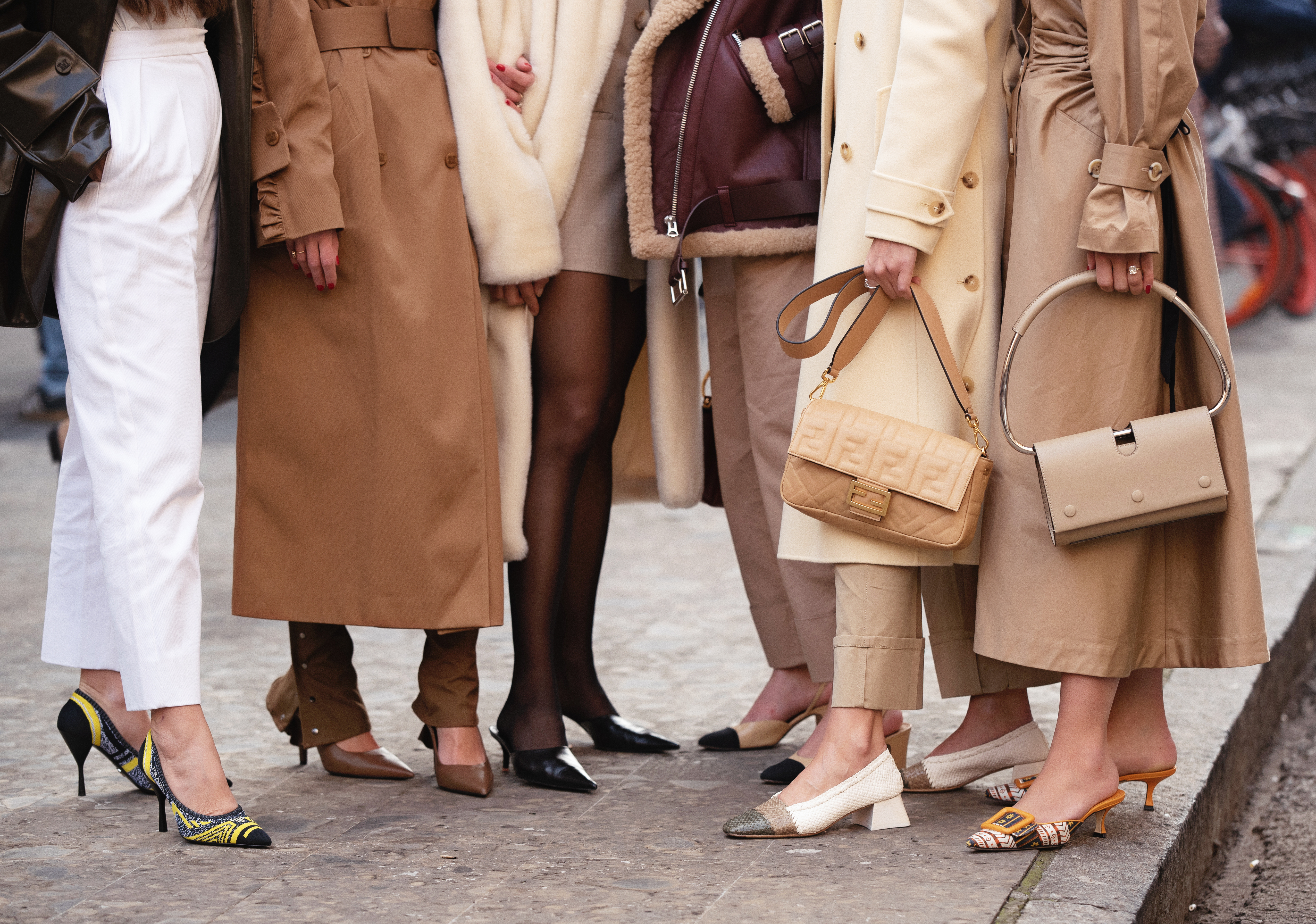