The main highlight of the Xiaomi Band 7 is the new 1.62-inch colour AMOLED display, which is almost 25 per cent larger than the outgoing Mi Band 6. The screen has a resolution of 490×192 pixels and can top 500nits, which is again an improvement over the last model. This version also lets you, finally, keep the display always on.

The Band 7 has a six-axis accelerometer and can monitor heart rate and sleep quality index, specifically, how well do users get REM sleep. Because it is 5ATM-certified, the Band 7 is swim-proof and is able to recognise swimming strokes. The Xiaomi Band 7 also comes with a female health tracker and more.

It can monitor your blood oxygen level and automatically inform you when the level goes below 90 per cent. It also supports 120 training modes and automatic workout detection. A Personal Activity Intelligence score meanwhile can give you insights into your workouts. You can also compete with friends based on those scores. Just like with the previous model, this one also gets an NFC option to allow digital payments. The Band 7 comes with a 180mAh battery with 15 hours of constant usage. The smart band will be available for pre-order in China and will go on its first sale on May 31. The launch date for the device in India has not been revealed yet, but considering Xiaomi had previously launched all the Mi Bands in India, it will surely bring the Mi Band 7 as well.

'Don't think, just go': Expert tips on how to flirt

Morelia at Cannes Critics' Week with a Selection of Shorts 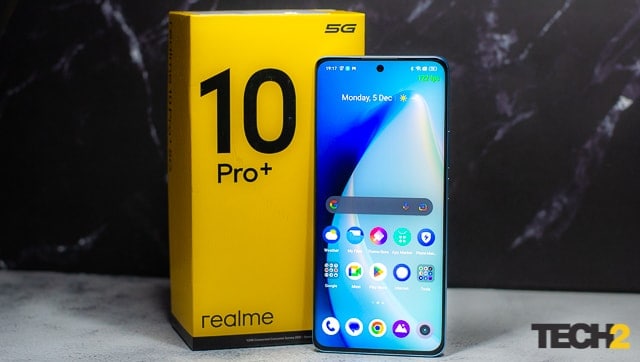 A solid smartphone full of surprises, that gets the job done- Technology News, Firstpost