XMG has just announced upgrades to its high-end NEO range of portable gaming laptops with the inclusion of the Intel 11th generation Tiger Lake-H series processors and the NVIDIA GeForce RTX 30 series laptop graphics cards. The models that feature these new parts are the XMG NEO 15 and NEO 17 (M21).

XMG has not specified exact pricing citing volatile hardware prices, but expect the starting price for both the NEO 15 and NEO 17 to be €1949 ($2,370 US). The exact pricing will be made available in the preorder phase which is expected to begin in early June and order fulfillment is expected in late June. XMG is also working to add the 11th gen Intel Tiger Lake-H processors to the XMG CORE and PRO series.

This Yenko Camaro Nomad Rendering Is A Weapons-Grade Wagon

Microsoft Is Killing Internet Explorer 11 For Good by 2022 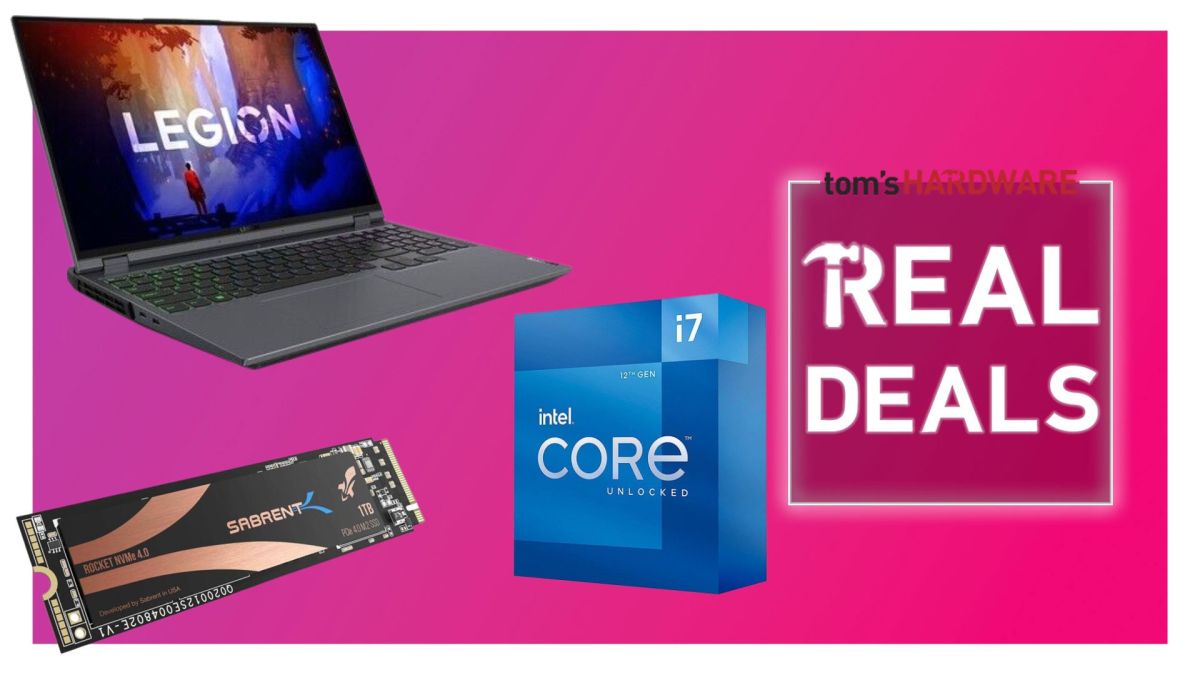 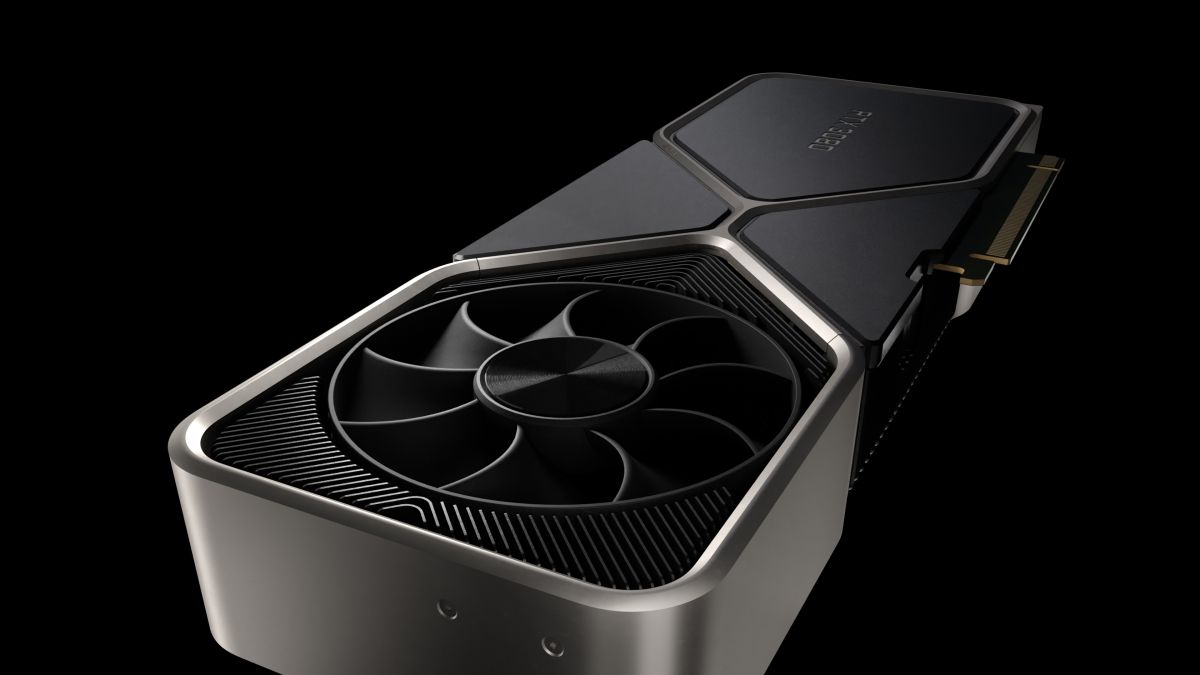