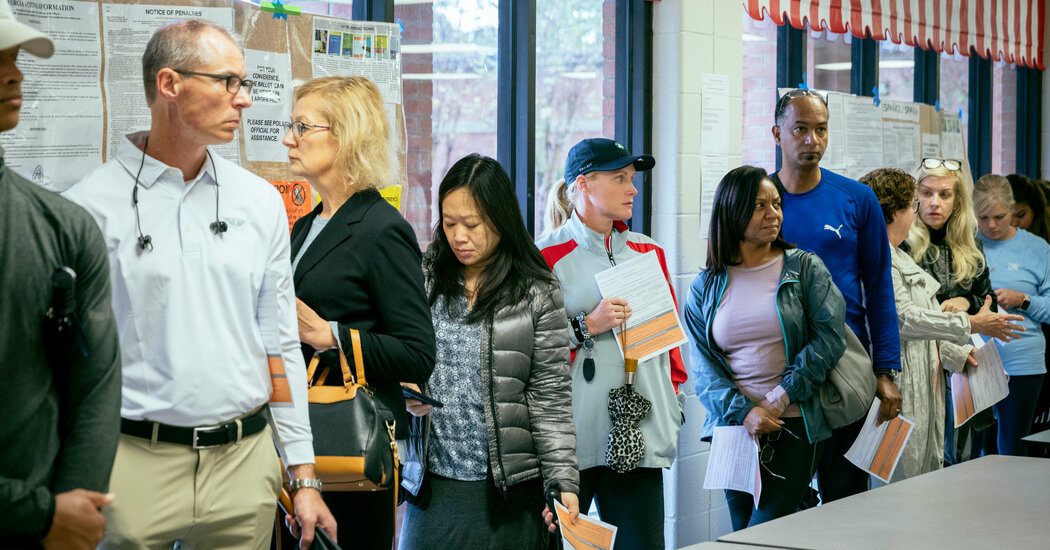 The changing face of the U.S.

America has grown far more diverse in the past decade with a surge in Hispanic and Asian populations, according to the Census Bureau. The non-Hispanic white population declined to 58 percent of the population, down from 64 percent in 2010. Overall population growth also slowed substantially.

The number of people who said they were more than one race more than doubled. The Black population grew by 6 percent and the Asian population by about 36 percent during the same period. Hispanic people accounted for about half of the country’s growth over the past decade, up by about 23 percent.

The long-awaited district-level results set off what is expected to be the most consequential redistricting battle in a generation, with control of Congress hanging in the balance.

Extreme heat across the world

The Italian island of Sicily may have set a modern record for the hottest day ever recorded in Europe on Wednesday, with a monitoring station recording a scorching 48.8 degrees Celsius, or 119.8 Fahrenheit. If confirmed, it would top the previous record of 48 degrees set in Athens in July 1977, experts said.

“We are used to torrid summers, but I have no memory of such an unbearable heat,” said Francesco Italia, mayor of the ancient city of Syracuse. “It is so humid that you just can’t be outside after a certain hour.” Residents have experienced electrical shortages because of the large number of air-conditioners working day and night.

North America: The Canadian province of British Columbia is battling nearly 300 wildfires at once, shrouding parts of the province in opaque clouds of billowing smoke. In the U.S., more than 150 million people are under some form of heat alert from the Pacific Northwest to the Northeast.

Australia’s struggle against the Delta variant

After an outbreak of the hyper-contagious Delta variant threw almost half of the Australian population into lockdown, some are taking matters into their own hands, as they work to fill gaps in the government’s sputtering vaccine rollout.

Nearly 18 months into the pandemic, Australia remains locked in an all-out war whose odds of victory, with a return to zero Covid, have grown ever steeper. Only 24 percent of adults are fully vaccinated, placing Australia 35th out of 38 developed countries.

Across the Tasman Sea, New Zealand is even farther behind in its vaccine rollout but has managed to keep the Delta variant at bay — for now. The country unveiled a cautious plan for reopening, vowing to retain its goal of zero coronavirus cases even as it begins to unseal its borders.

For its centennial, the Salzburg Festival dug into the story of its familiar logo, which features the silhouette of the Hohensalzburg Fortress, Salzburg’s regional flag and a Greek theater mask, layered over a golden background.

What it found has required a reckoning.

When text takes over a photo platform

Have you seen these in your feed? Text-heavy memes are turning Instagram into a destination for written expression, The Times’s Taylor Lorenz writes.

The memes often feature random text on top of unrelated photos or gradient backgrounds. The follower counts of creators who have adopted this style have soared. “It’s like Twitter, but for Instagram,” said Mia Morongell, a creator of the @lifes.a.bender account. “It’s like a blog where you’re airing personal thoughts and feelings.”

These pages have surged during the pandemic as young people have turned to Instagram to seek connection, one social media expert said, adding, “They’re very representative of teenagers having to spend the last year solely communicating through the internet.”