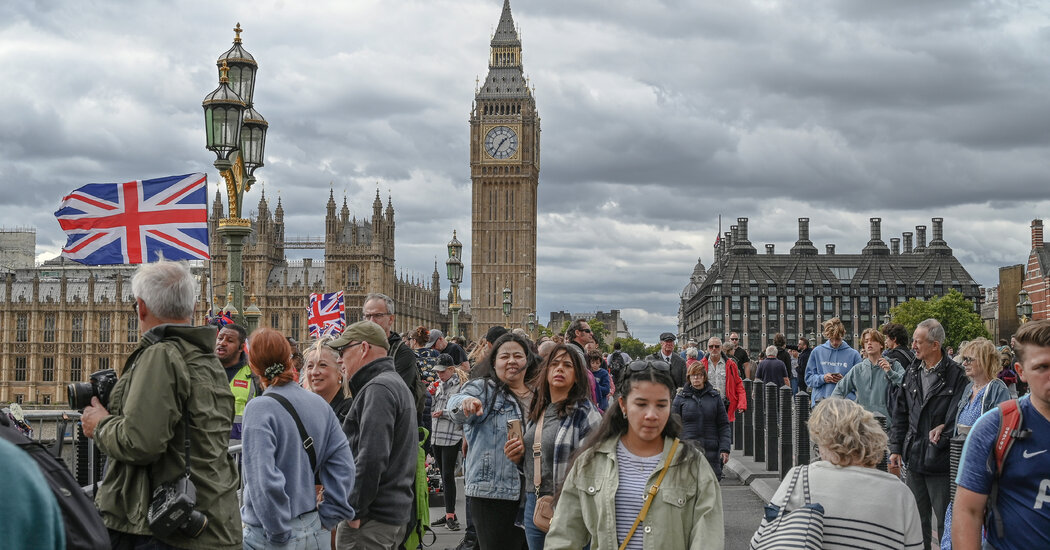 Queen Elizabeth II’s funeral is today at Westminster Abbey. The service, which begins at 11 a.m. London time (6 p.m. in Hong Kong, 8 p.m. in Sydney), will end a 10-day period of official mourning in Britain.

Dignitaries came from across the globe to pay their respects to Britain’s longest-serving monarch. A massive worldwide audience will watch. Tens of thousands will line up for the grand procession from London to Windsor Castle, where the queen will be buried.

How to watch: The BBC will stream the procession on TV and on its website, where it will be available to watchers from around the world. The broadcast will be shared with international affiliates. In Australia, the funeral will be live on ABC.

“The Queue”: For days, tens of thousands of people waited up to 24 hours to see the queen lying in state. Their individual acts of mourning commingled into a vast national expression of bereavement — and, to many, the ultimate expression of British democracy.

Hong Kong: A memorial for the queen has given residents of the former British colony a rare platform for public, if quiet, political dissent.

Typhoon Nanmadol brought torrential rain and the risk of destructive landslides to Kyushu, Japan’s southernmost main island. It is expected to traverse virtually the entire length of Japan over the coming days.

Japan’s meteorological agency classified the storm as a “violent typhoon,” its most severe category. Heavy rain is the main safety concern, but high winds could cause powerful waves. CNN cited the agency as saying that the storm could cause unprecedented storm surges and “large-scale disaster.”

Details: Officials said that some parts of Kyushu were expected to receive 20 inches (more than 50 centimeters) of rain or more, an amount not seen in the area in decades.

Disruptions: About 190,000 households lost power. Kyushu’s entire bullet train service was suspended, and hundreds of domestic flights were canceled. By yesterday evening, a few injuries had been reported but no deaths.

Seventy-five years ago, cheetahs went extinct in India. Their habitats had been destroyed, and they were hunted for sport.

On Saturday, eight arrived on a flight from Namibia, part of an experiment to determine whether a top predator population can be restored. Despite some debate over whether the preparations have been adequate, many conservationists view the plan as crucial to protecting the species.

The stakes are high. Cheetahs were once found in great numbers across Africa, Arabia and Asia. Now, scientists estimate that there are fewer than 8,000, down by half over the last four decades, and that they now live almost exclusively in Africa.

“It is the only large mammal that India has lost,” the secretary of India’s National Tiger Conservation Authority said. “It is our moral and ethical responsibility to bring them back.”

Details: The cheetahs will live in Kuno National Park, in the state of Madhya Pradesh. These were a gift from Namibia; India plans to spend roughly $11 million to translocate more until it has about 40.

Politics: The plan also reflects the nationalism of Narendra Modi. The prime minister welcomed the big cats on his 72nd birthday.

New York is bouncing back slowly. So is its reputation as the city that never sleeps.

“It’s hard to put your finger on,” said the owner of Katz’s Delicatessen, which recently returned to a 24-hour weekend schedule after the pandemic. “But it really feels like New York is, you know, sort of done with its PTSD in a lot of ways.”

The U.S. has experienced deep political turmoil several times before over the past century. But each time, the basic dynamics of American democracy held firm. Now, David Leonhardt writes in an analysis, American democracy is facing two distinct threats.

There is a growing movement inside one of the country’s two major parties — the Republican Party — to refuse to accept defeat in an election. Six Republican nominees for governor and the Senate would not commit to accepting this year’s election results.

“There is the possibility, for the first time in American history, that a legitimately elected president will not be able to take office,” Yascha Mounk, a political scientist at Johns Hopkins University who studies democracy, told David.

And the power to set government policy is becoming increasingly disconnected from public opinion. Just look to recent sweeping but politically unpopular Supreme Court decisions, David notes, or the fact that two of the past four presidents have taken office despite losing the popular vote. 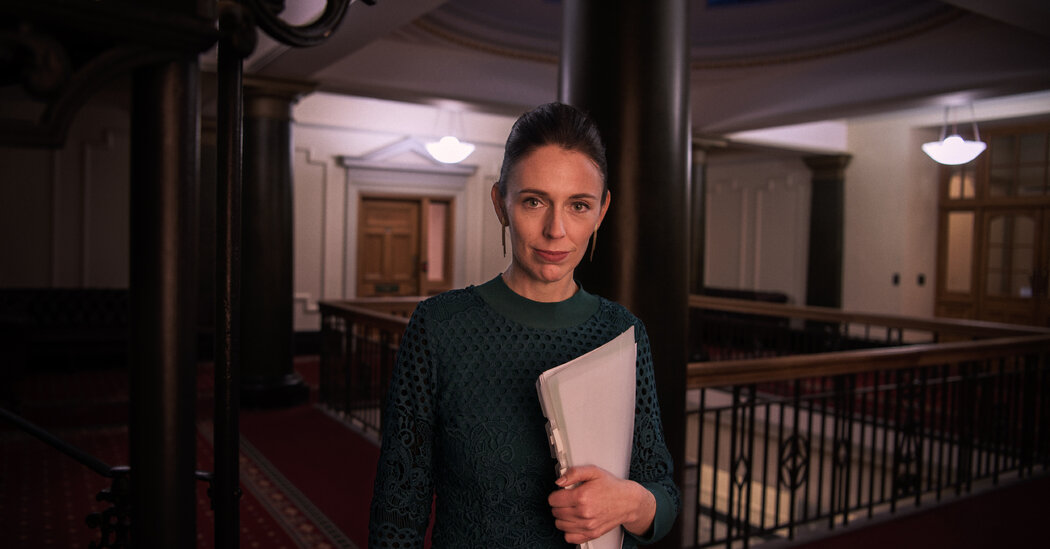 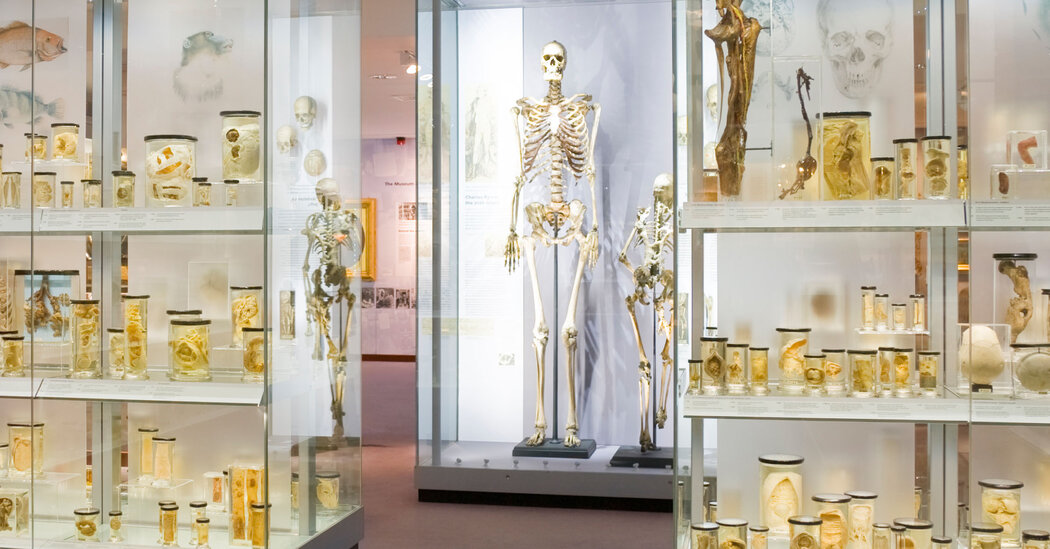 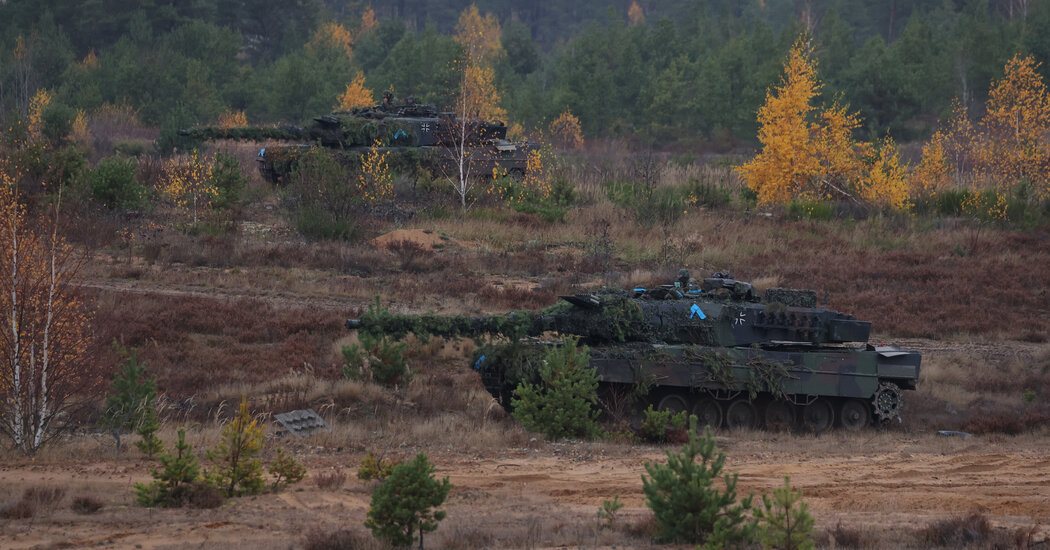 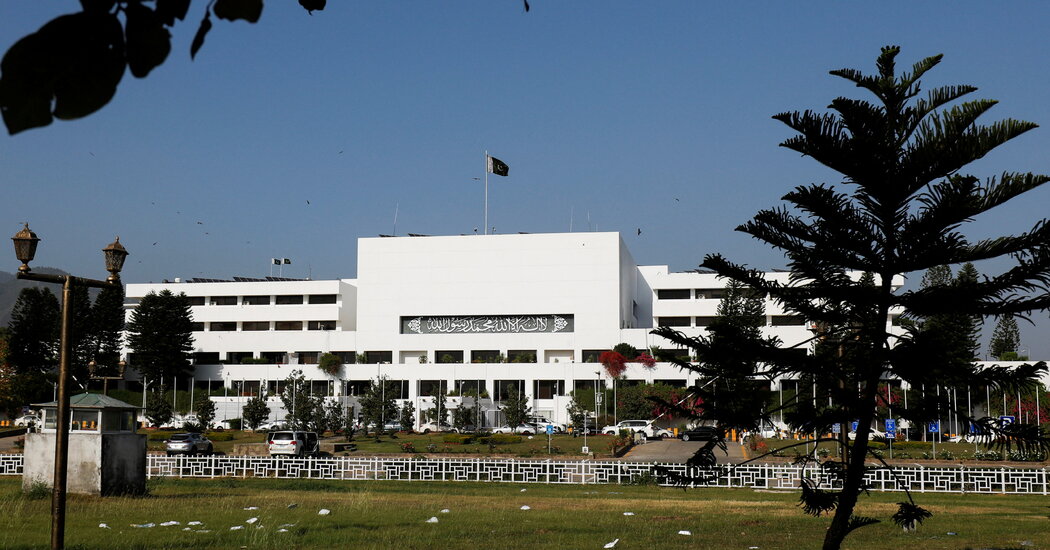